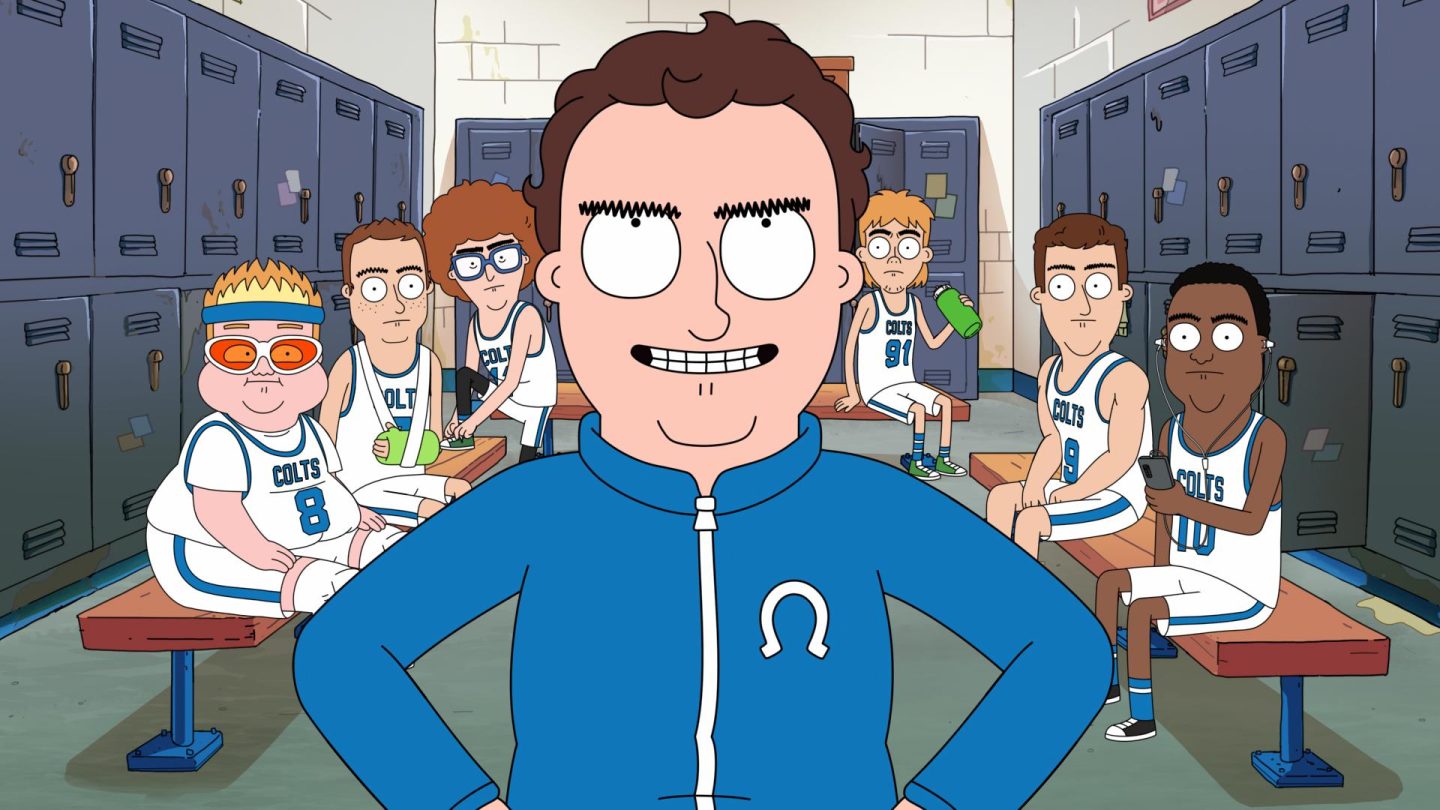 Another odd week of new releases for Netflix, as none of the streaming service’s biggest shows are on the docket. There are a few interesting additions, though, including a new season of Lucifer, which Netflix snapped up from the scrap heap after Fox canceled it in 2008. And for all of you New Girl fans, Jake Johnson is starring in a raunchy new animated comedy called Hoops, which features a pretty stellar cast from front to back.

Here is the complete list of the Netflix streaming arrivals and departures for the week of August 16th, 2020: