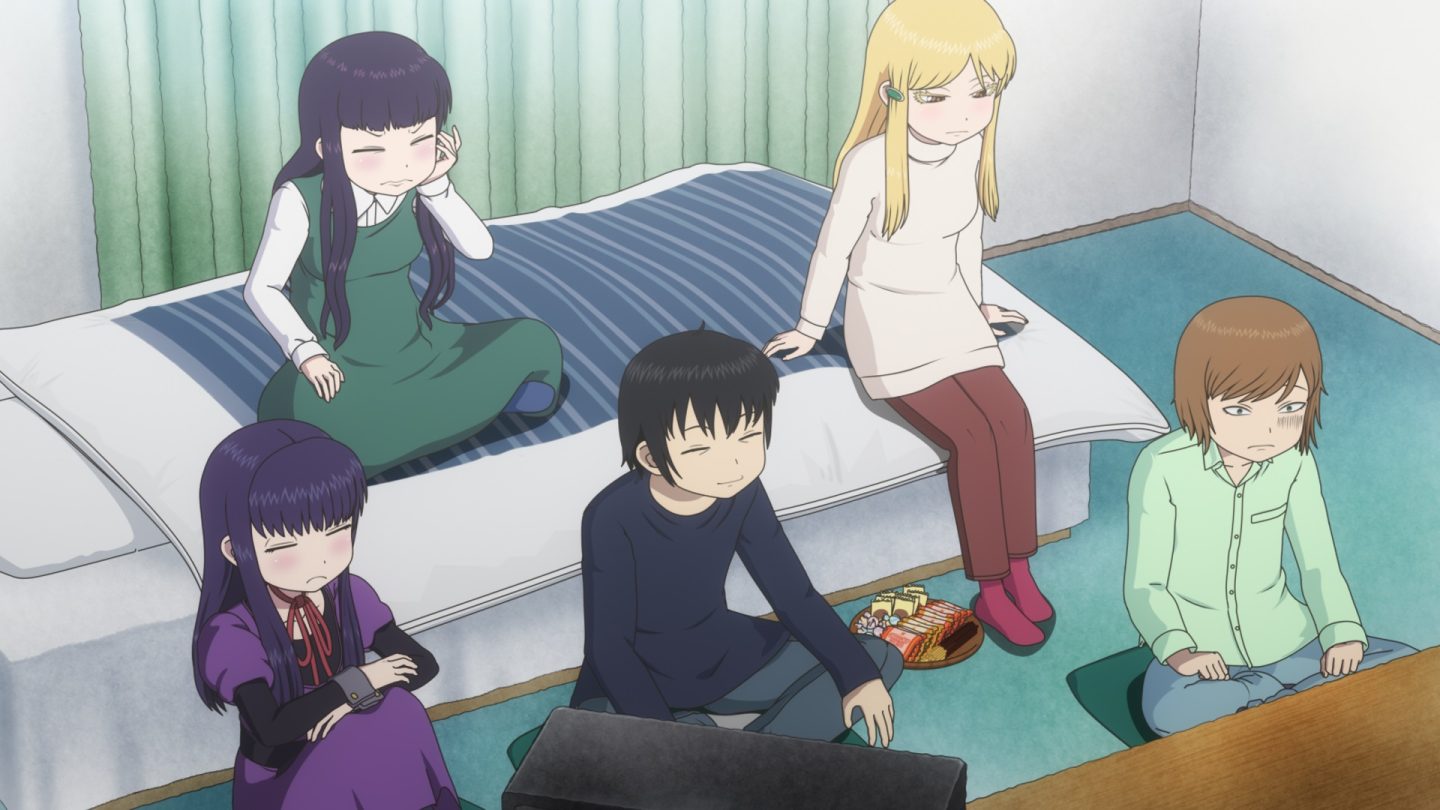 Although I hope that there are those of you out there who get some use out of these features, I will admit that I have been paying extra close attention to Netflix’s new releases every week now that I am stuck inside all the time. It feels like any show or movie could be the next viral hit now that we’ve all quarantined ourselves, and I have a feeling that the Groundhog Day-esque romantic comedy Love Wedding Repeat will find an audience this week.

I also have to recommend Hi Score Girl for those of you adventurous enough to give anime a shot. The second and final season of the show is among the best seasons of television I’ve seen this year.

Here is the complete list of the Netflix streaming arrivals and departures for the week of April 5th, 2020: