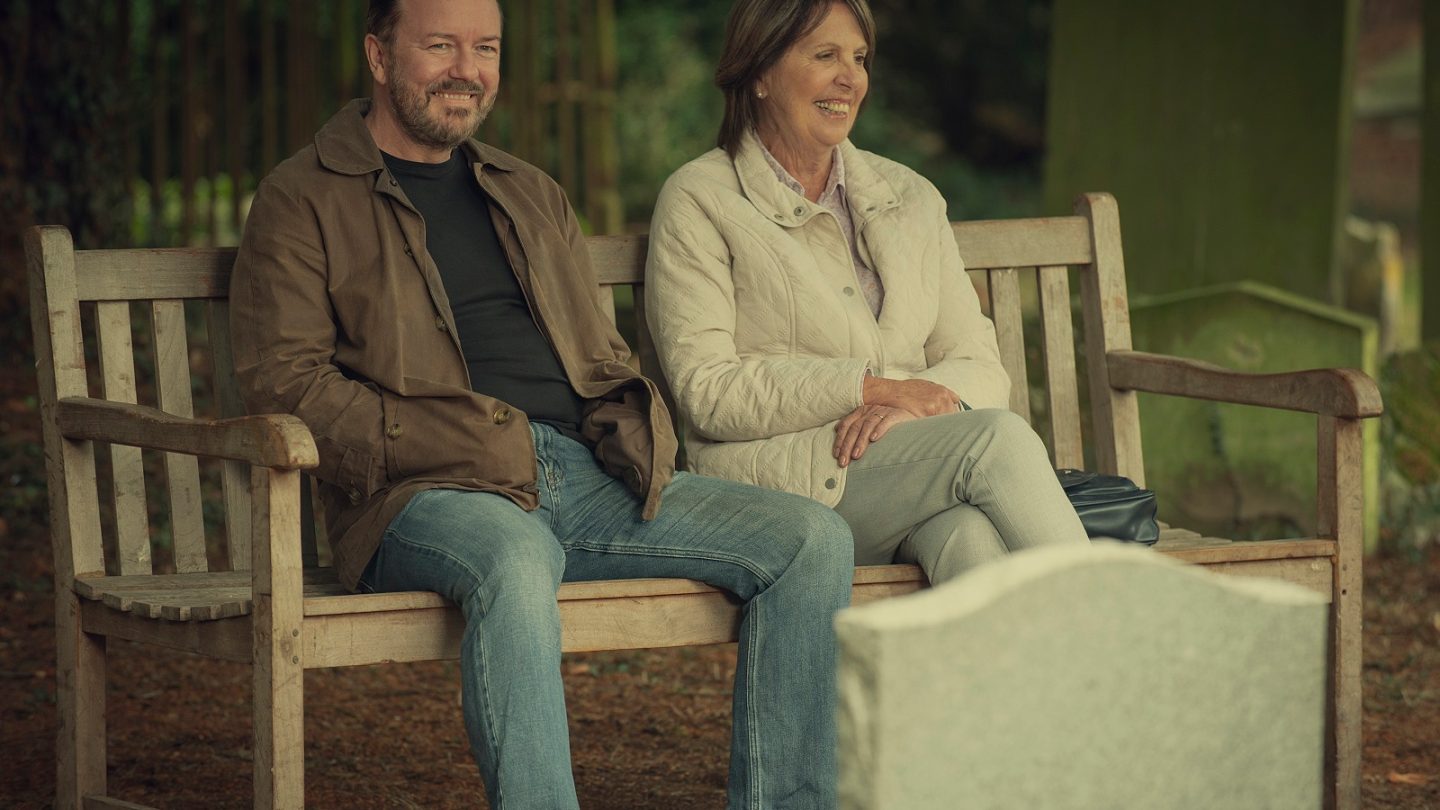 There has perhaps never been a more welcome sight than this month’s extensive list of new releases coming soon to the Netflix streaming service. People all around the world are locked in their homes due to the current pandemic, and streaming is one of the many things we can do to keep ourselves occupied, and subsequently protect ourselves and others from becoming infected. So now you can plan the entire month of April around Netflix.

Check out all of the arrivals and departures on Netflix’s streaming service for April 2020 below:

That’s everything you need to know about Netflix in April. As always, we’ll be back every Sunday with weekly lists of all the arrivals and departures, so you don’t have to scroll through this post every time.