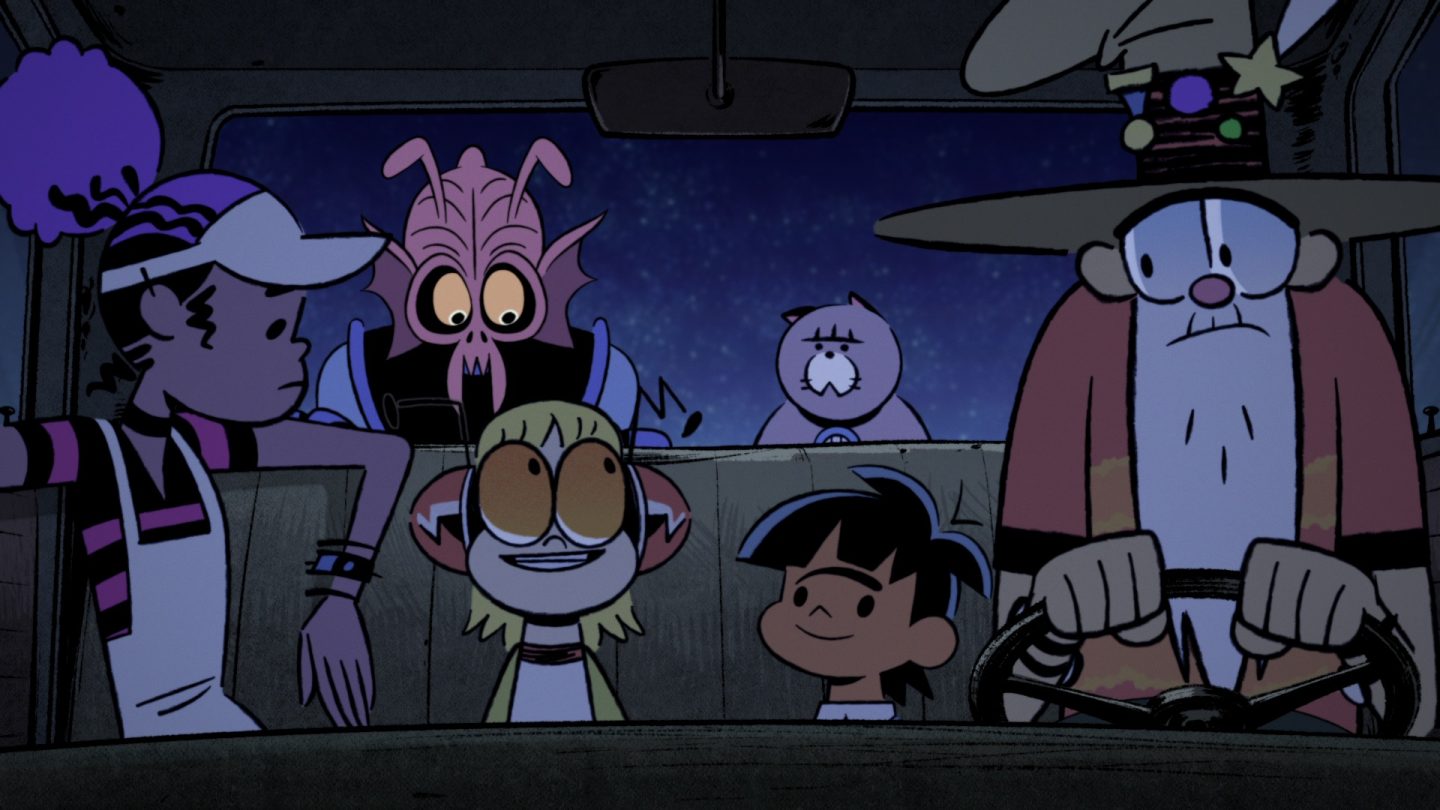 Prepare yourselves, Netflix subscribers, for a rather quiet month on the world’s biggest streaming service. The original movie Malcolm & Marie is sure to attract plenty of eyeballs this week, but normally, the first week of the month is jam-packed with great licensed content as well. Instead, we’re getting Inception, Shutter Island, and not much else. I am interested in checking out Kid Cosmic, but I’ll watch anything that Craig McCracken makes.

Here is the complete list of the Netflix streaming arrivals and departures for the week of January 31st, 2021: