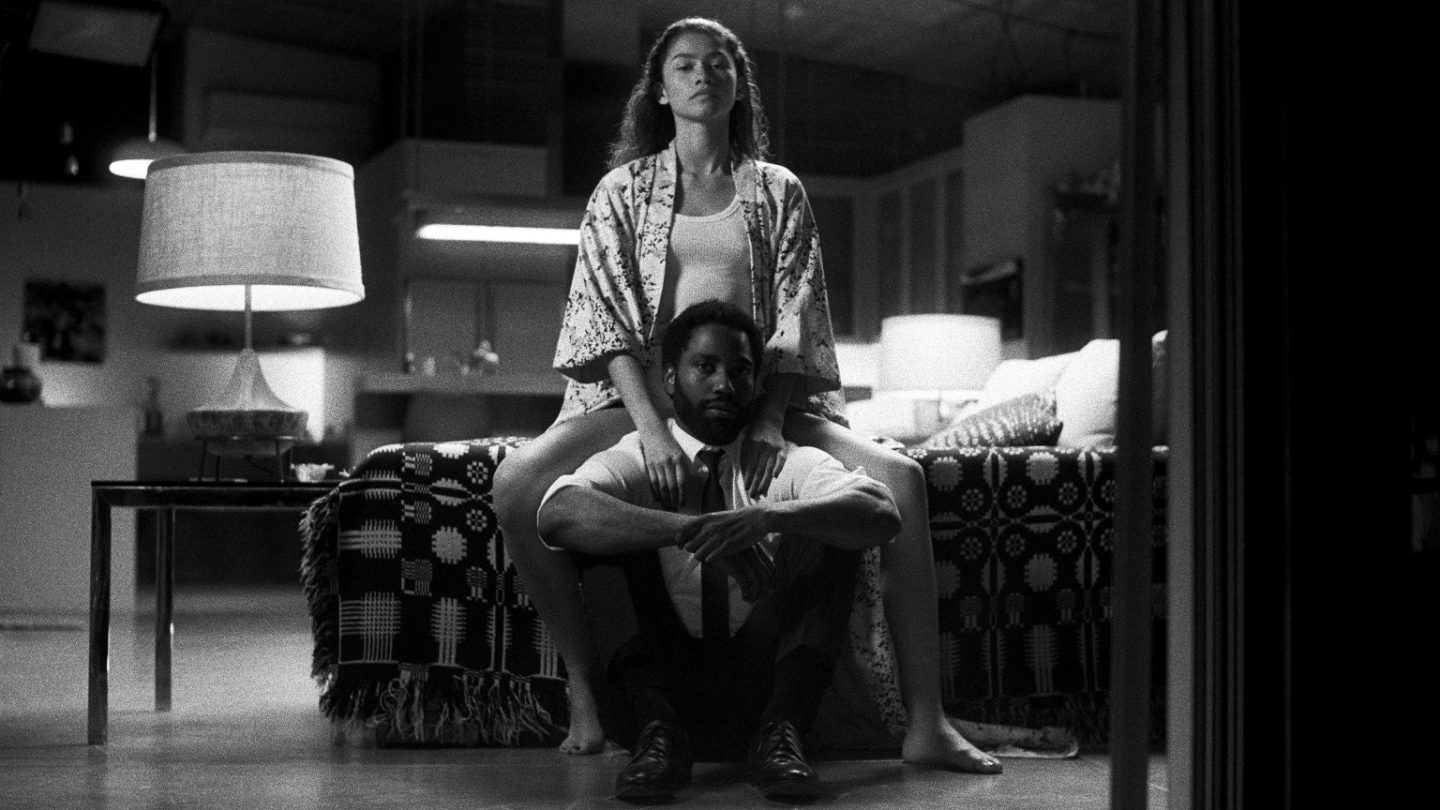 It’s a good thing new episodes of WandaVision will be airing every week on Disney+ this month and next month, because we might be in for a thin selection of new content on Netflix in February. That’s not to say that there aren’t some enticing, exciting movies coming to the most popular streaming service on the planet, but the typical deluge of returning originals is nowhere to be found. That said, I’m definitely watching I Care A Lot later this month, and there are a few more titles to get excited for.

Check out all of the arrivals and departures on Netflix’s streaming service for February 2021 below:

That’s everything you need to know about Netflix in February. As always, we’ll be back on Sunday with weekly lists of all the arrivals and departures, so you don’t have to scroll through this post for the whole month.