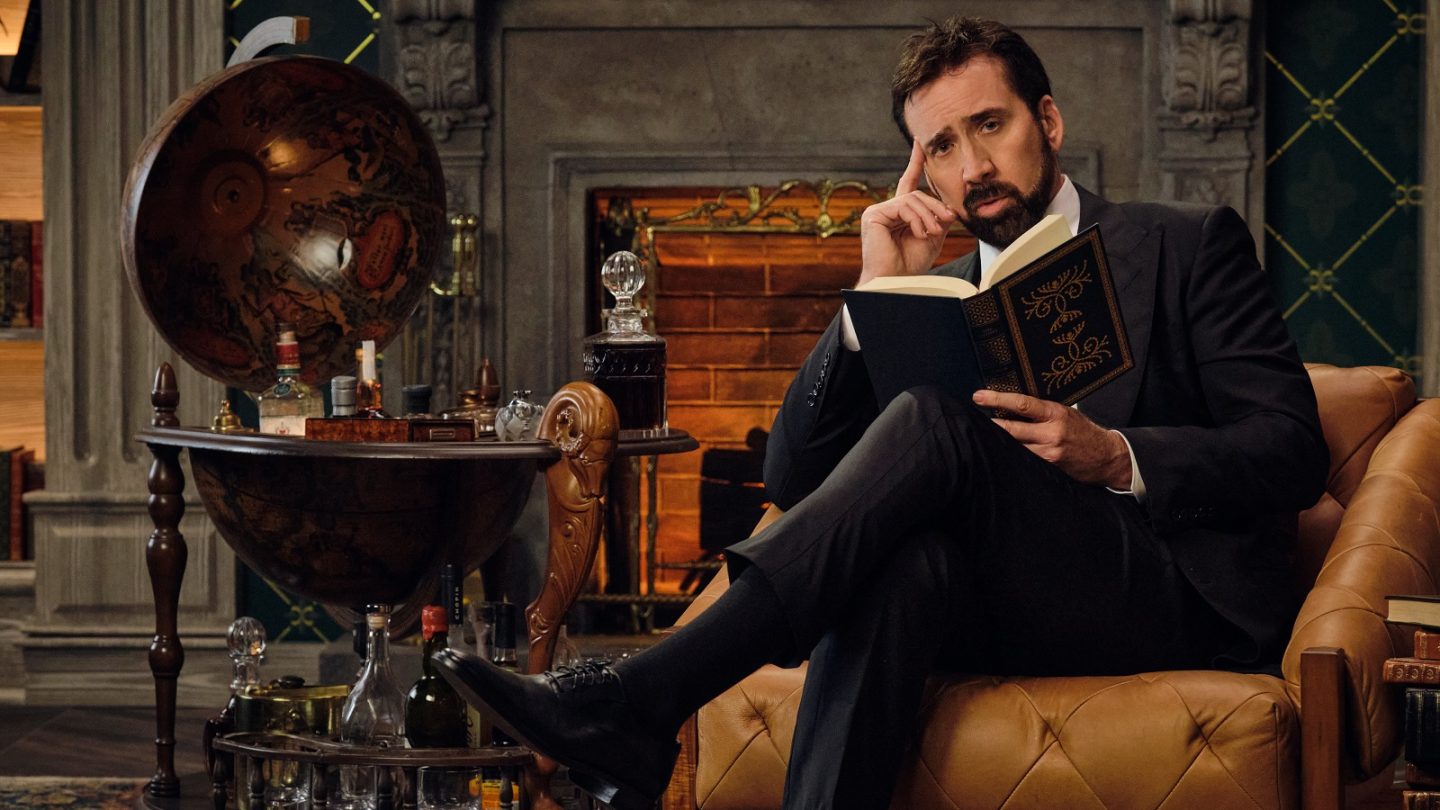 Happy New Year, readers! What better way to put 2020 behind us than with a bunch of new content to binge, from a TV show about swear words hosted by Nicolas Cage to a documentary series exploring near-death experiences and reincarnation. I’m also curious to see how Netflix’s live-action Lupin series turns out.

Here is the complete list of the Netflix streaming arrivals and departures for the week of January 3rd, 2021: