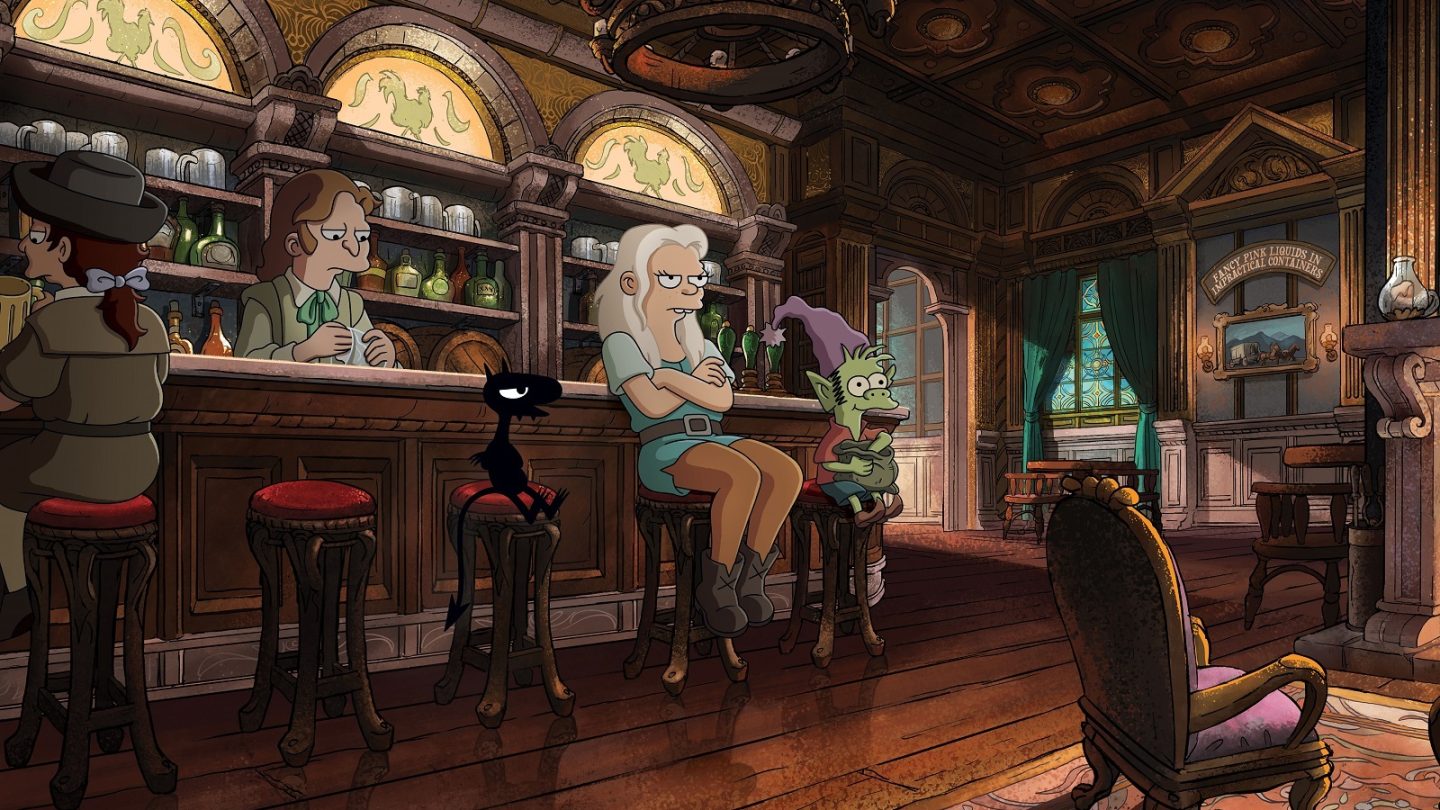 Here is the complete list of the Netflix streaming arrivals and departures for the week of January 10th, 2021: