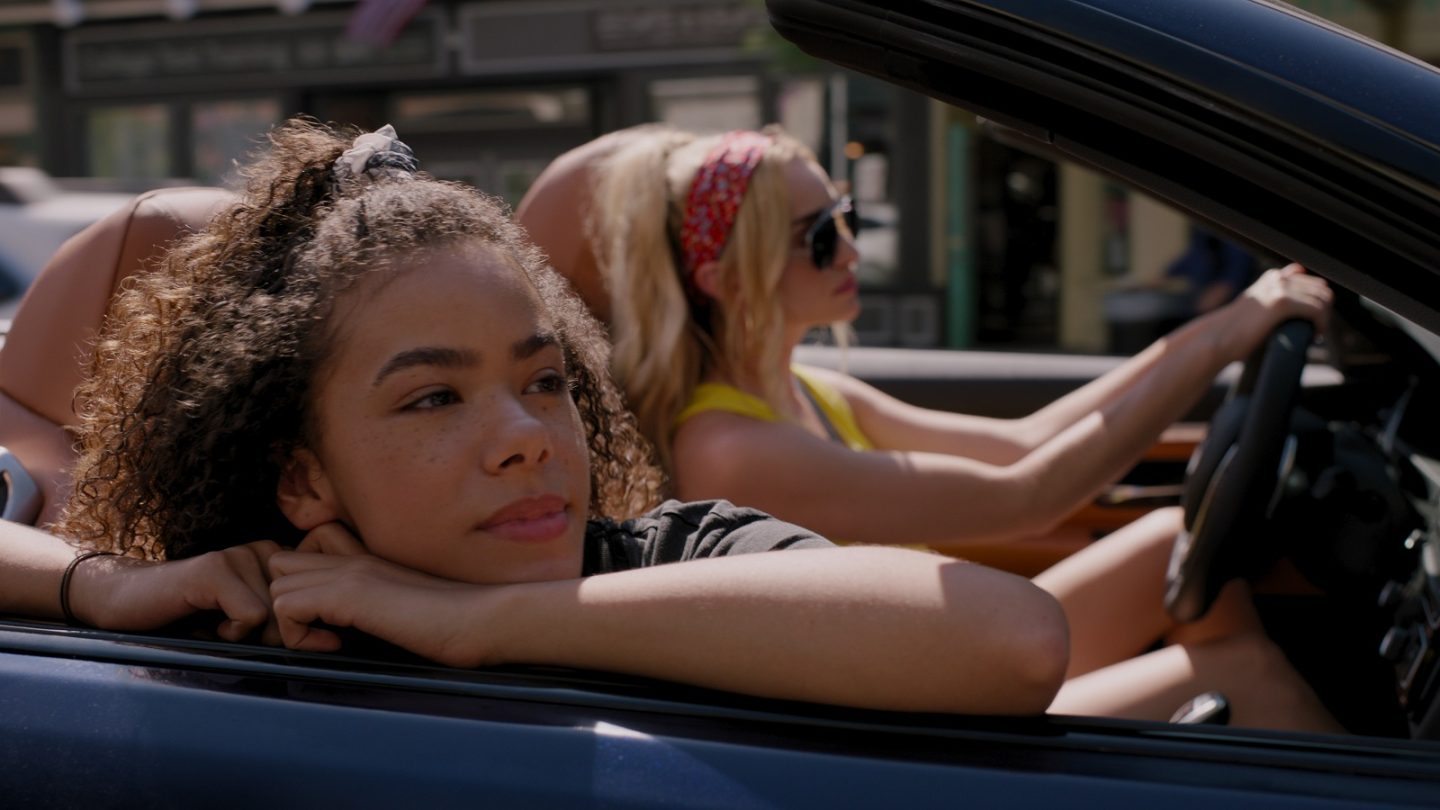 Perhaps unsurprisingly, the last week of February is something of a barren wasteland on Netflix relative to what we’re used to seeing every week. Brian Regan fans will be excited to watch the comedian’s new stand-up special, but other highlights are few and far between. I will probably take this opportunity to rewatch Our Idiot Brother.

Here is the complete list of the Netflix streaming arrivals and departures for the week of February 21st, 2021: