Every new movie, TV show and special coming to Netflix in June 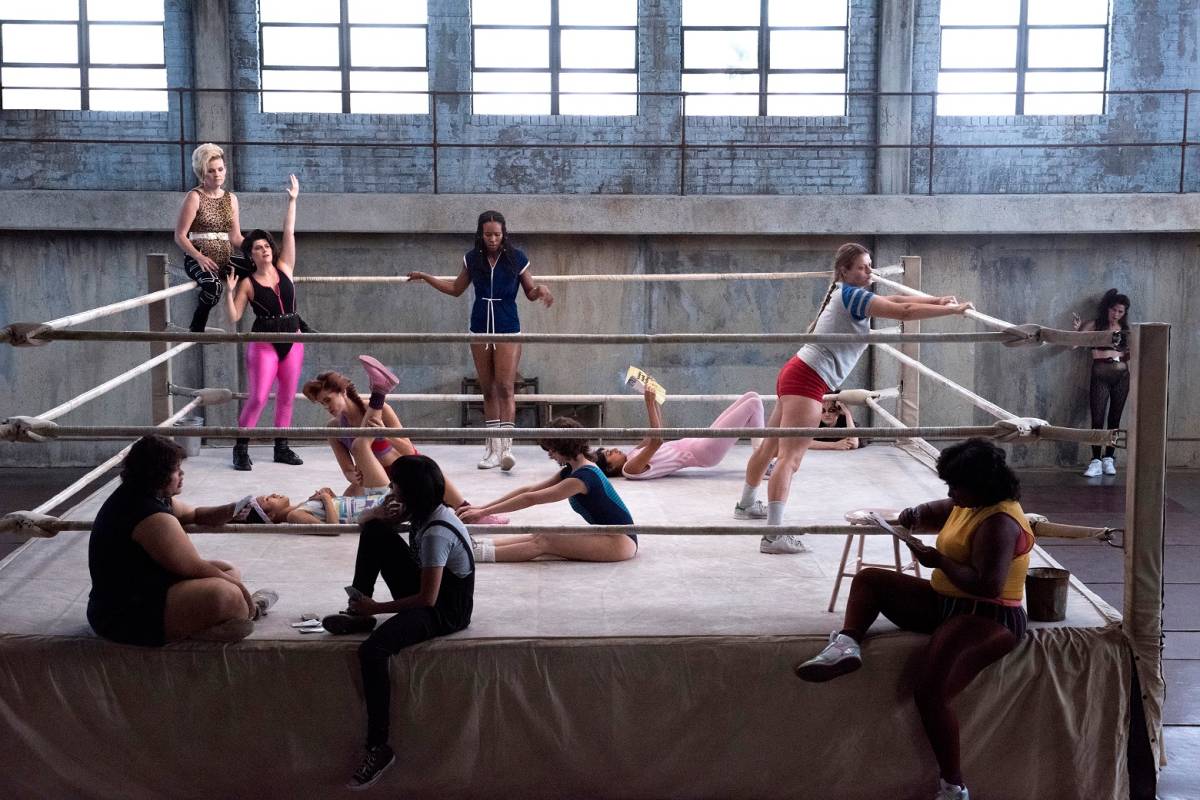 When it comes to Netflix streaming additions, there’s no such thing as a slow month any more. Having spent billions of dollars on original content this year, new original movies, shows and specials pop up basically every week, but for those still desperate to catch up with all the content that arrived in May, June is at least marginally less packed with huge titles you can’t afford to miss.

Some of the highlights for June include the fifth season of Orange is the New Black, the second season of Flaked, the debuts of GLOW and Little Witch Academia and Okja (starring Tilda Swinton).

Check out the full list of additions to Netflix streaming for June 2017 below:

Check back soon for a full list of the movies and shows being removed from Netflix next month, and watch a short video featuring some of the highlights coming in June below: