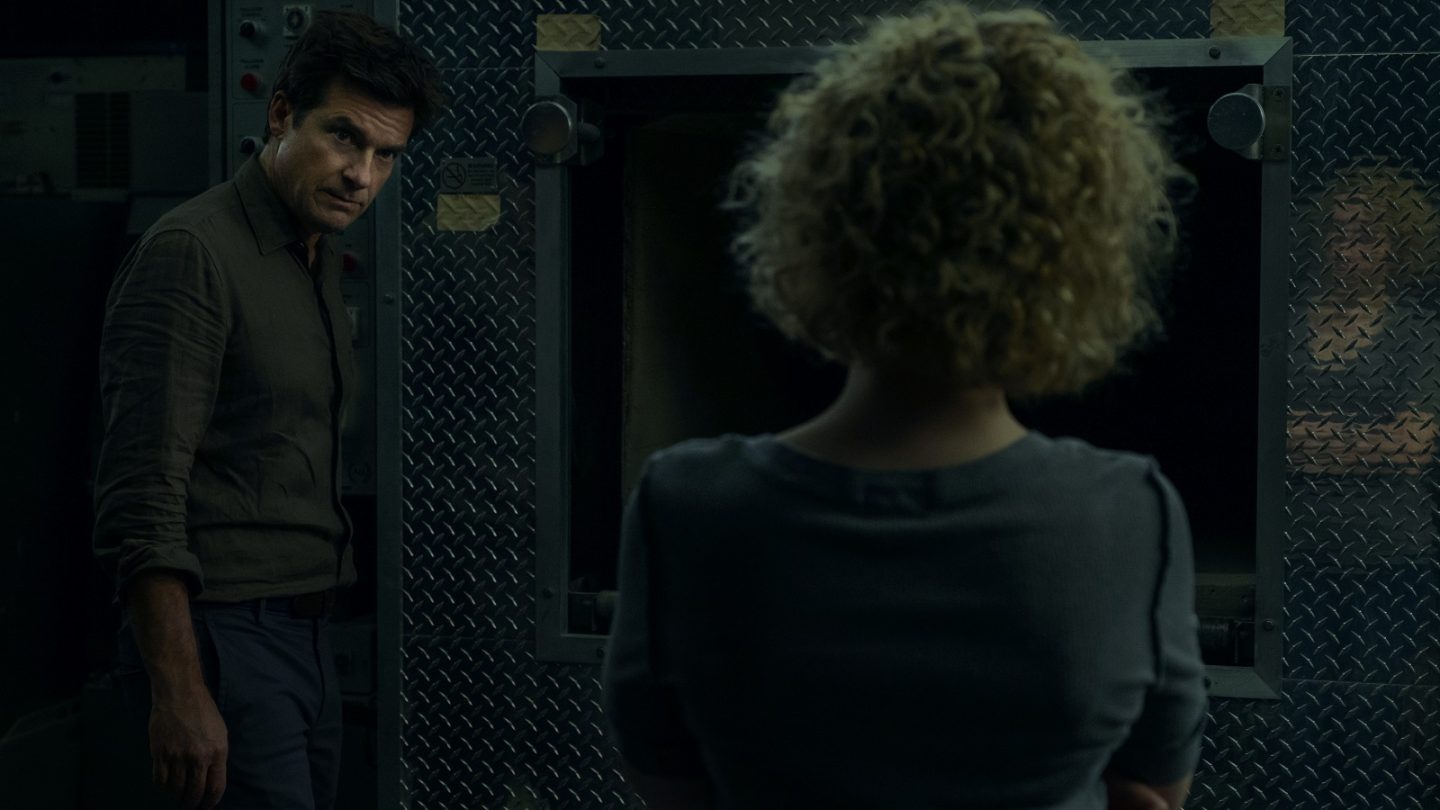 Not every week of new releases on Netflix can be busy, even as we are all forced to find ways to entertain ourselves inside for the foreseeable future. Thankfully, one of Netflix’s most popular original series is returning this week. Ozark is back for its third season on Friday, March 27th, and I bet that many of you will spend the entire weekend bingeing it to see how the Byrde family navigates the latest dangers facing them.

There’s not much else that stands out, though I’ve heard good things about 7SEEDS, which is an anime that follows a group of survivors in the distant future long after a meteor hit Earth. The second season starts streaming on Thursday. There are also a few licensed movies joining the library: Blood Father, which stars none other than Mel Gibson, and Killing Them Softly, which stars the much more palatable Brad Pitt.

The only departure this week is Disney’s A Wrinkle in Time, which is finally making its way over to Disney+. As you can see on the Disney+ page for the movie, existing agreements are keeping the movie from being streamable on Disney’s own streaming service until March 25th, so you’ll have to watch it there from now on.

Here is the complete list of the Netflix streaming arrivals and departures for the week of March 22nd, 2020: