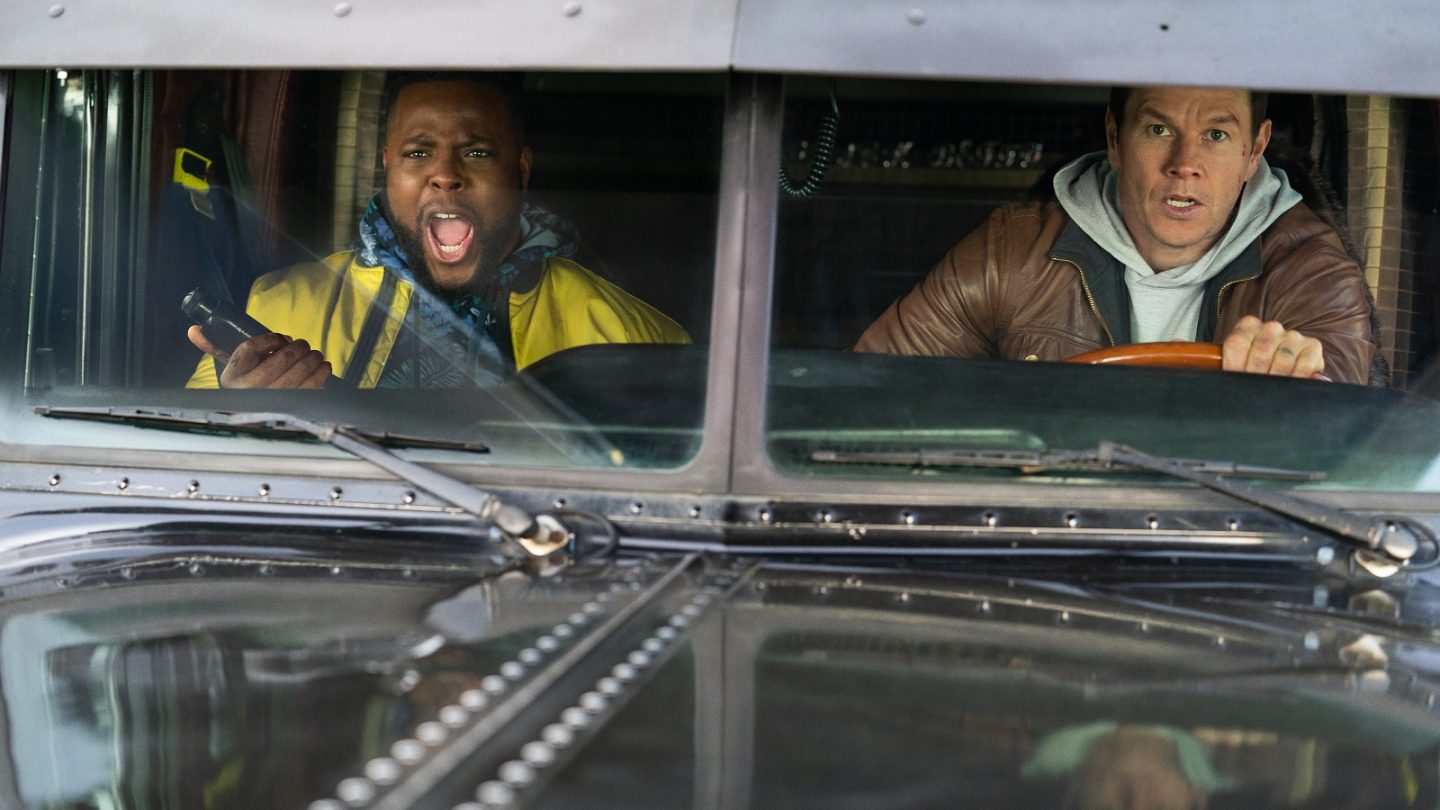 Have you ever wondered why Mark Wahlberg has yet to star in his own Netflix original? Well, wonder no longer, because Spenser Confidential will bring the famous Bostonian to the streaming service in March. Directed by Peter Berg, the movie is about a cop who got framed and wants revenge. Some of the other highlights next month include Ozark season 3, Castlevania season 3, Search Party, and Silver Linings Playbook.

Check out all of the arrivals and departures on Netflix’s streaming service for March 2020 below:

That’s everything you need to know about Netflix in March. As always, we’ll be back every Sunday with weekly lists of all the arrivals and departures, so you don’t have to scroll through this post every time.