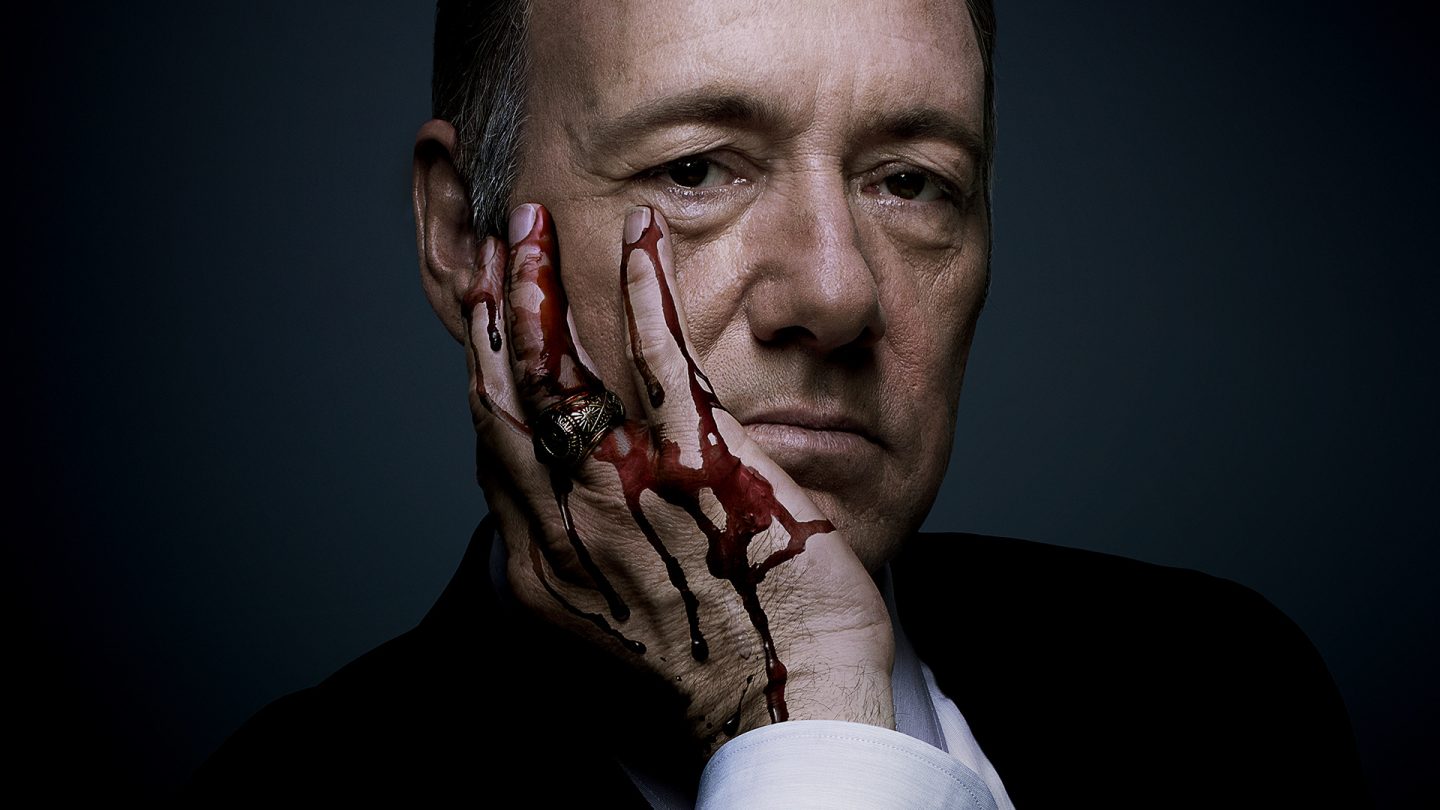 Netflix giveth and Netflix taketh away, but in March there’s a whole lot more that the streaming giant plans to giveth than it will taketh away. In fact, we would go as far as to say that March 2016 is the single best month for new Netflix additions that we’ve seen in a long, long time. For that reason, we decided to stop and take a moment to dig through the list of new content coming to Netflix in March and pick out the best Netflix has to offer this month.

UP NEXT: Apple’s most exciting new iPhone feature won’t be included in its next new iPhone

Each month, Netflix releases a giant list of all the movies and TV show seasons it plans to add in the following month. It also releases a giant list of content with licenses that are expiring, so it will no longer be available to stream. Because those lists are so huge, people generally give them a quick glance and then promptly forget everything they’ve just seen.

Well, we put together a list of 10 titles you won’t want to forget.

The following represents some of the best new movies and TV shows coming to Netflix in March, and they appear in the order in which they’ll be added to Netflix’s catalog. Today is March 1st and some of them have already been added to Netflix’s library, so we’ve included links on each of those titles that will take you directly to their Netflix pages so you can start streaming immediately or add them to your watch list.