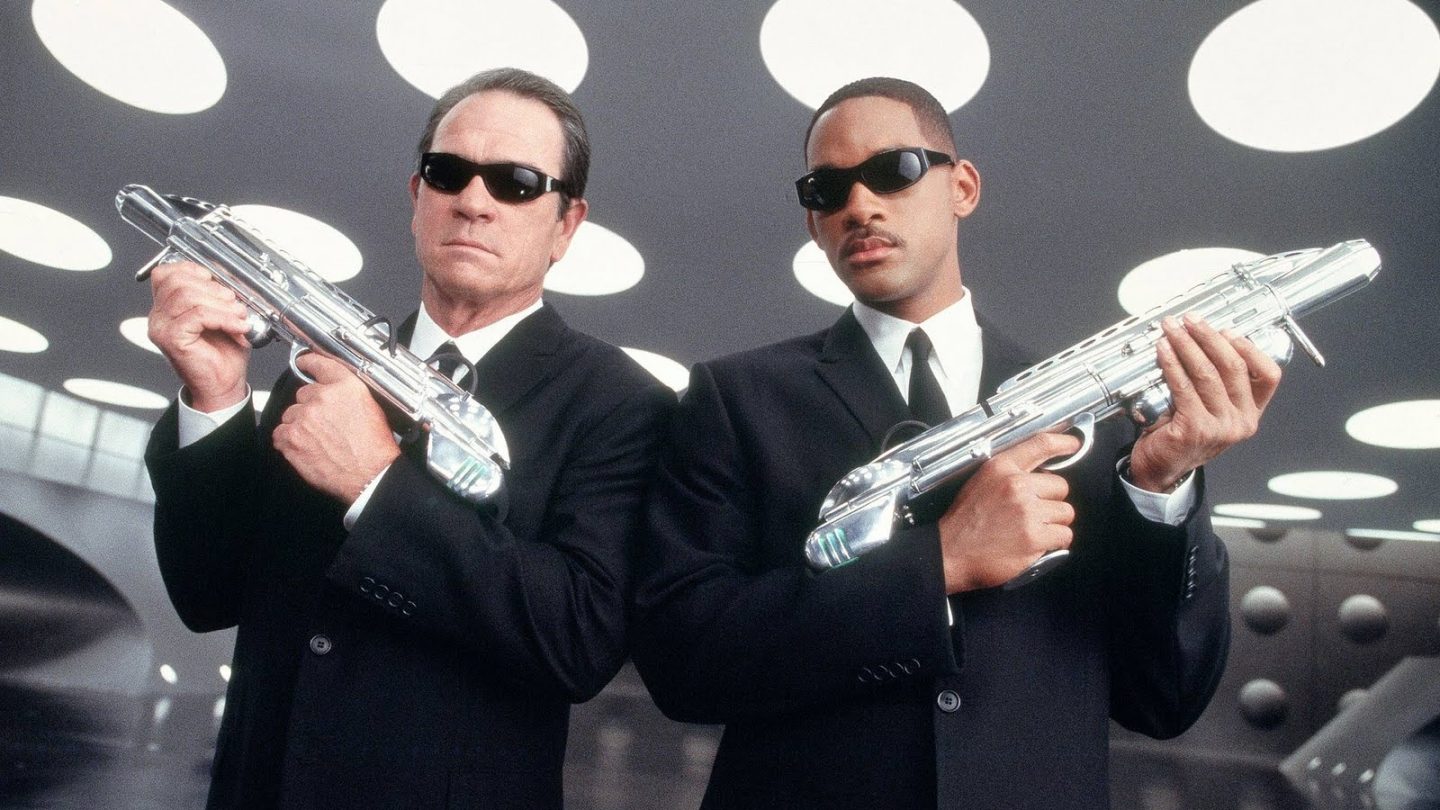 Even with billions of dollars at its disposal to create original content, Netflix still can’t keep everything on its streaming service forever. It’s something that subscribers have to get used to, but thankfully, some months aren’t so bad.

MUST SEE: How have you used Netflix this long without knowing these 10 tips and tricks?

In March, the amount of quality content being added to the service seems to far outweigh the content being removed. Other than ’90s classics American Pie and Jumanji, Will Smith vehicles Hitch and Men in Black II and a few dozen TED Talks, Netflix subscribers aren’t going to be missing out on much throughout the month of March.

Now that you know what’s on the way out, don’t forget to check out everything new that’s coming to Netflix in March.