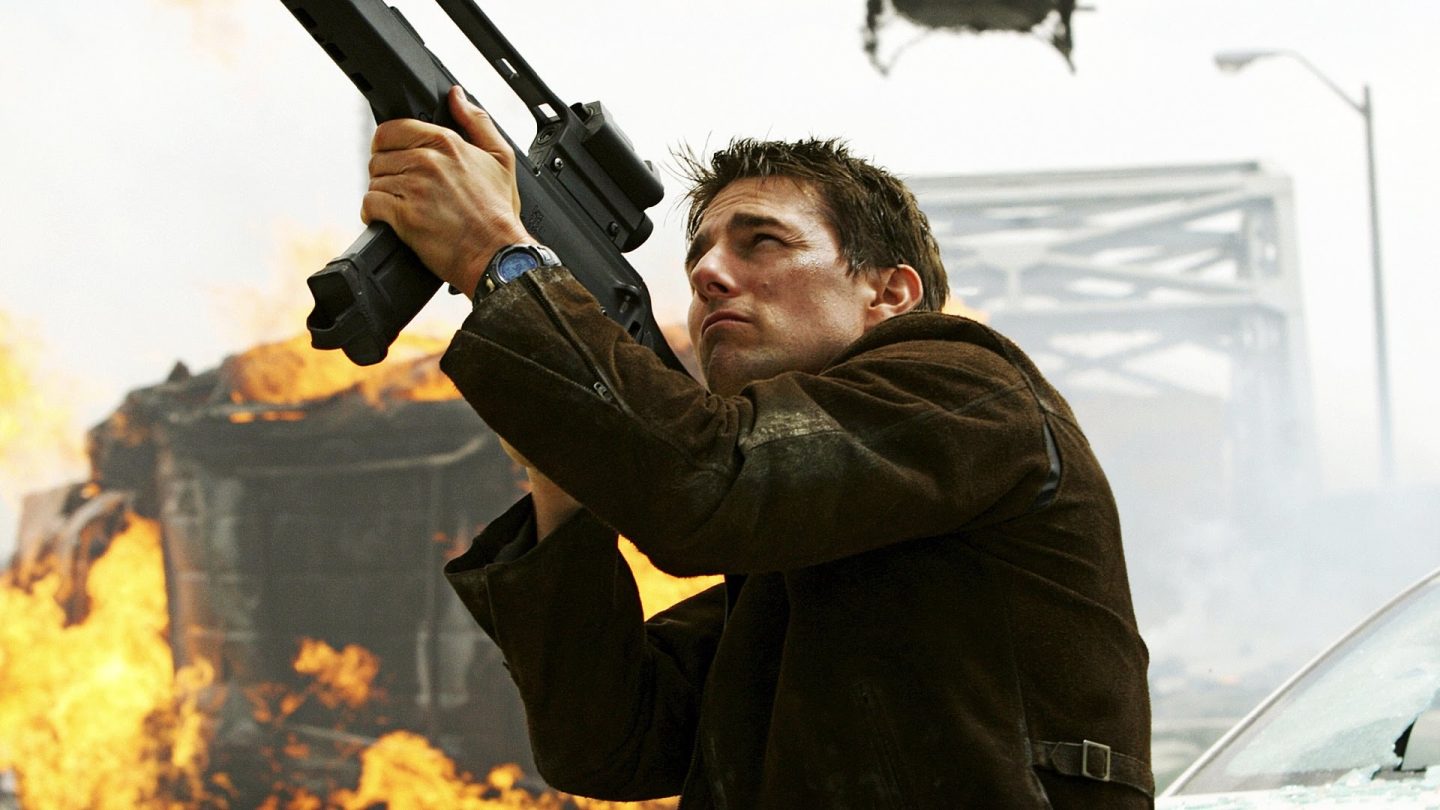 Every month, Netflix removes a chunk of licensed content from its service. Most of the time, it’s a bunch of movies and shows you’ve never heard of and never would have ended up in your queue anyway, but other times (like this February), some great content vanishes from the service.

A few of the noteworthy works leaving Netflix this month include Black Hawk Down, Clerks, Mission: Impossible III, There Will Be Blood and Clueless — all worth watching if you haven’t seen them.

Here is the full list of removals scheduled for February: