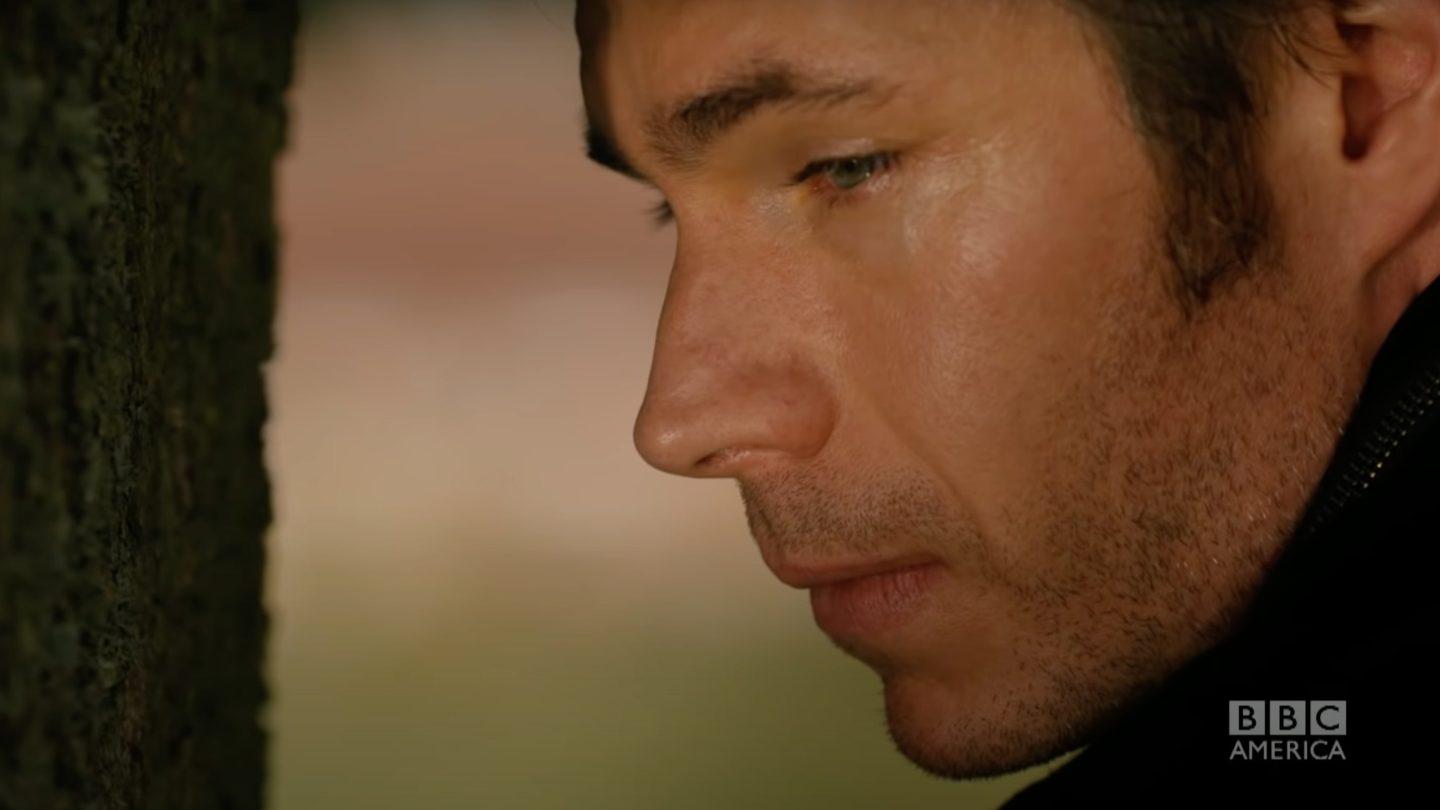 One of the unfortunate realities of having a Netflix account is that — barring the streamer’s own original content — the third-party shows and movies that it licenses are constantly coming and going from the service. Sometimes, that means the streamer saying goodbye to fan favorites — like Broadchurch, the sublimely fantastic British crime series leaving Netflix later this month.

This three-season, critically acclaimed masterpiece originally broadcast on Britain’s ITV includes eight episodes in each season. That means there are a total of 24 episodes that are all available on Netflix, at least at the moment. However, an announcement on the show’s Netflix landing page makes clear that time is running out for anyone who still wants to binge this series. That’s because the last day it will be available to watch on Netflix in the US is November 26.

Along these same lines, we prepared a separate post with a more comprehensive look at the various shows and movies leaving Netflix in November, and it’s available here.

Below, meanwhile, you’ll find trailers embedded for the seasons of Broadchurch you can still binge on Netflix (for now).

While we noted that November 26 is the date after which Broadchurch is rolling off of Netflix, the date to really keep in mind is November 30th. That’s when 22 different titles are disappearing from the Netflix catalog in the US. Some of them include School of Rock, Pineapple Express, Million Dollar Baby, and six seasons of Glee.

Meantime, if you haven’t yet checked out Broadchurch and want to do so before time runs out? Here are a few things to know about this British series.

Its stars include two of the UK’s finest actors today, David Tennant and Olivia Colman. “After a young boy is murdered in the small seaside town of Broadchurch,” the official Broadchurch Netflix description reads, “local detectives Ellie Miller and Alec Hardy are assigned the mysterious case.”

The show has got near-perfect scores from both audiences and critics over at the review aggregation site Rotten Tomatoes. It currently has a 92% rating from both critics and audiences. Slowly, the Rotten Tomatoes description of the series explains, “members of the community of Broadchurch are drawn into the (murder) investigation, with a telephone engineer drawing great attention when he admits to a special connection to the case. While dealing with so much unwelcome attention, (the murdered boy’s) family tries to cope with its grief. When a suspect is named and charged, the ensuing trial sees the defendant promising to expose more of the townspeople’s secrets.”

This is unquestionably one of the best shows to emerge from the UK in recent memory. And, again, you’ve only got a little over three weeks left to check it out on Netflix. If you’re in the US, that is.