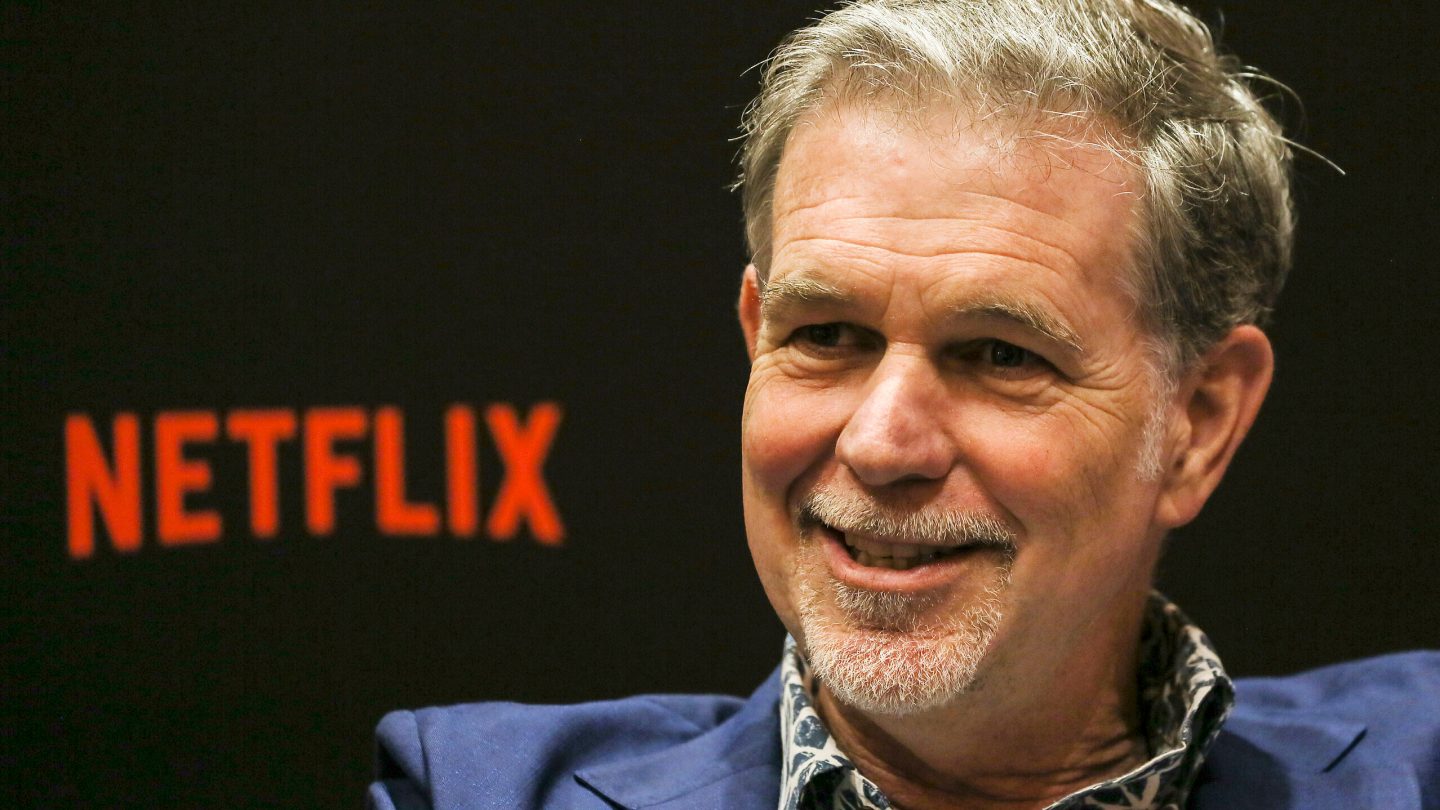 Netflix in 2022, more so than in years past, has dramatically broken with some of the last remaining orthodoxies that had been in place more or less since the company’s founding.

As the streamer’s fortunes have changed, which has likewise shifted Wall Street’s expectations, Netflix decided to launch an ad-supported subscription tier (which you can read more about here). It’s also ramping up its efforts around mobile gaming, another area that no one ever thought the company would explore. And it’s cracking down on password-sharers, while also playing around a bit with the traditional binge-it-all-at-once release model.

To the latter point, seasons are now often broken up into two parts. Netflix reality shows routinely get a weekly release cadence, and Netflix has also explored the odd surprise drop (see: The bonus episode of the just-released series The Sandman). Indeed, the Netflix of 2022 looks so comprehensively different from the version of the company founded in 1997.

That Netflix is the one celebrated in an anniversary video clip the streamer shared on Monday, August 29, in honor of the company’s 25th birthday.

Netflix in 2022 is, of course, far removed from the days of the iconic red envelope. But it’s still fun to look back and see how far this company that completely changed the face of modern entertainment has come. Along these same lines, Netflix is sharing throwback photos, fun facts, and more about its 25-year history throughout the day on social media (Twitter, Instagram, and Facebook).

Fun facts about Netflix at 25:

All of that stands in such contrast, again, to how completely Netflix in 2022 has broken with so many of its founding principles relative to the customer experience. Nothing, in fact, arguably demonstrates that point more than the company’s abrupt 180-degree turn when it comes to resistance to the inclusion of advertising on the service.

Netflix, to be sure, isn’t prepping an ad-supported subscription because it necessarily wants to, all things being equal. Nor because customers are screaming for ads.

This is basically meant as an adrenaline shot of new revenue directly into Netflix’s vein — which, to continue the metaphor, could very much use that hit this year. In part, it’s to counteract a slowdown in subscriber growth. Moreover, the current rumor is that Netflix will charge between $7 and $9 per month for its ad-based subscription plan.

Netflix subscriptions currently start at $9.99, but the mid-tier $15.49 plan is the most popular option. And according to Bloomberg, Netflix plans to introduce the new subscription in the fourth quarter of 2022. This also comes as Netflix is reportedly looking to build more community features around its gaming titles. And Netflix also remains committed to cracking down on something it had always largely ignored until now, despite it being against the rules — users sharing their account passwords with people outside their household.