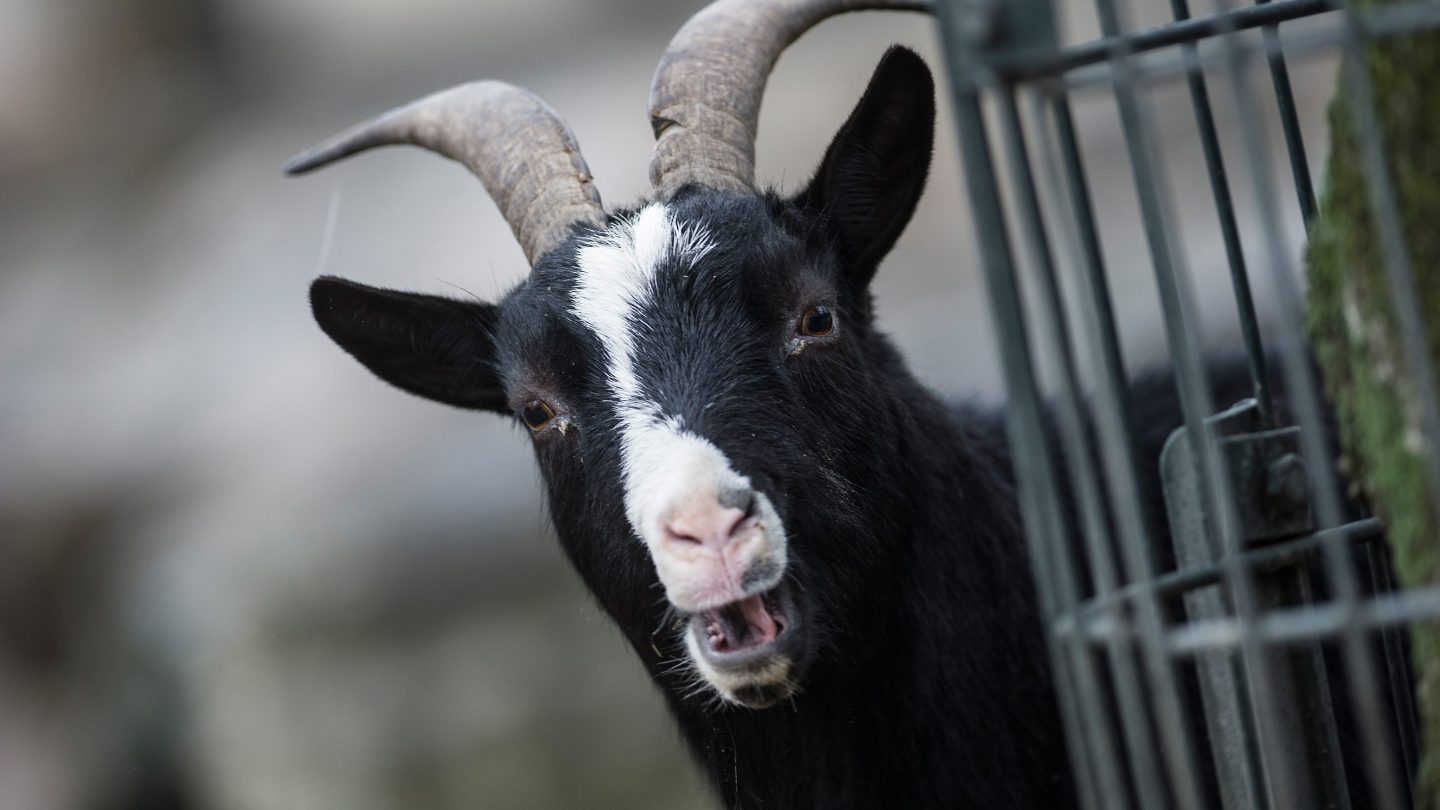 The Netflix opening sound, referred to within the company as the ‘ta-dum,’ is as recognizable at this point as the company’s bright red logo. It’s now a four-year-old sound at this point, debuting back in 2015 after having been created by Oscar-winning sound designer Lon Bender.

Four years later, in 2019, Netflix added a new twist on that opening visual to accompany the “ta-dum.” It’s the now-familiar animation of vertical beams of colored light that seem to shoot toward the viewer, morphing into the explosion of color from the original image of the letter “N.” “Starting today,” Netflix said at the time, “there’s a new logo animation before our originals. It shows the spectrum of stories, languages, fans, & creators that make Netflix beautiful — now on a velvety background to better set the mood. And before you ask: No, the sound isn’t changing.” About that sound, though … let’s just say, it was almost very, very different from what you hear today.

Netflix vice president of product Todd Yellin said as much during an interview for the Twenty Thousand Hertz podcast, explaining that there was actually a shortlist of sounds that were also considered including the sound of bubbles underwater, as well as goats bleating.

A goat bleating in front of every Netflix program you watch might sound like a strange thing, to say the least, but it made a funny kind of sense at the time. “I liked the sound of the goat,” Yellin said on the podcast. “It was funny, quirky, and our version of (MGM’s) Leo the Lion.”

As recounted by The Hollywood Reporter, the sound that was eventually chosen was the “ta-dum,” which Bender created by tapping his ring against a piece of furniture. Moreover, there’s a musical chord you hear in the sequence, as well, which was created by playing the sound of a guitar backward.

The “ta-dum” apparently got the nod partly because customers responded to a poll — without realizing it was being conducted for Netflix — saying they thought the sound conveyed a sense of authority. They used words like “dramatic” and the fact that it made them feel like something was about to “begin,” and most respondents saying it reminded them of a sound that suggested, specifically, a movie was about to start. “That,” according to THR, “sealed the deal,” and thus the “ta-dum” was approved.