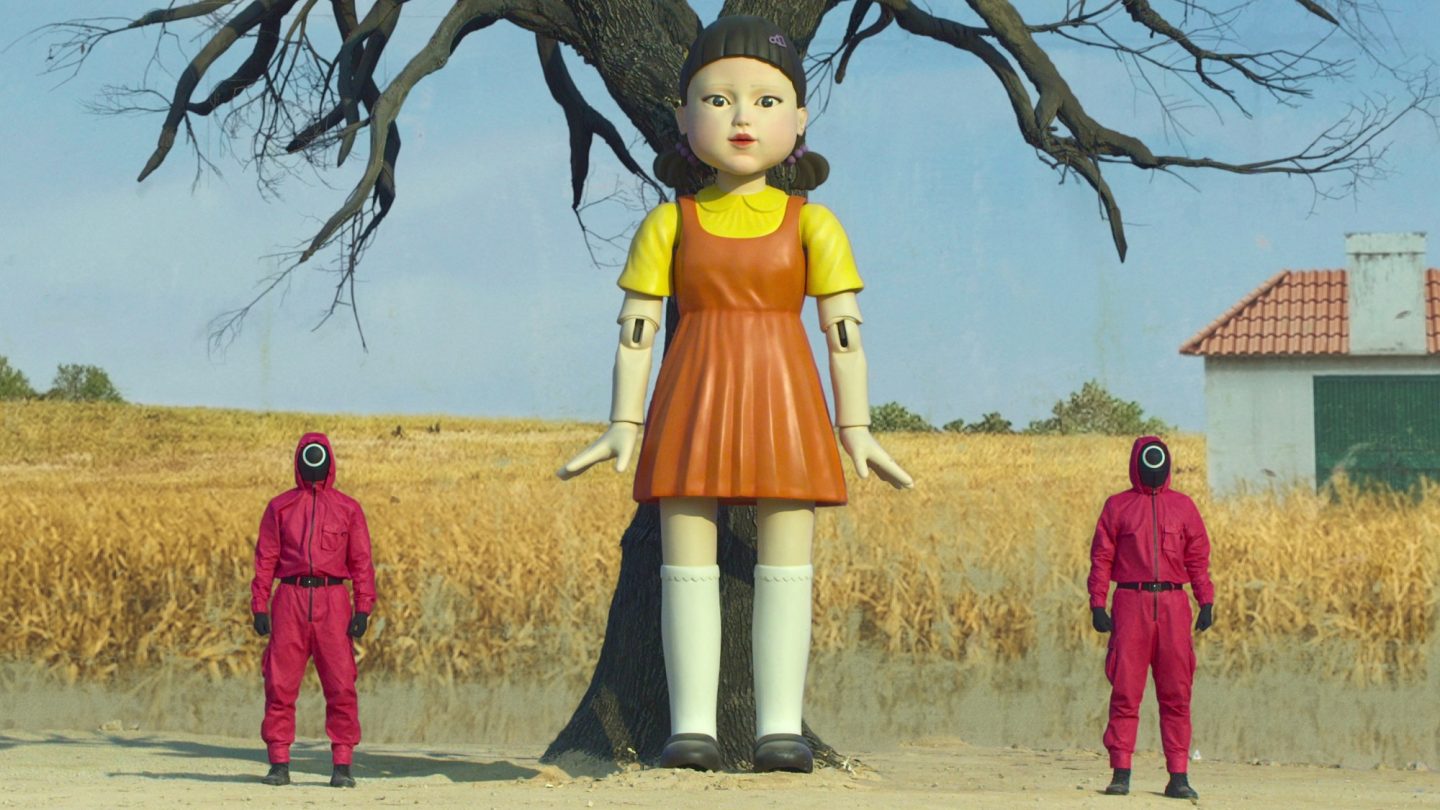 Netflix got on the bad side of many subscribers last year by canceling dozens of original shows, from Space Force and First Kill to The Midnight Club and Warrior Nun. The company then kicked off 2023 by canceling 1899, which had developed a significant following after a season. Of course, Netflix didn’t kill off every show it released over the past few years (even though it might seem like it). To prove that point, the streamer shared a 2023 preview trailer on Friday to hype up some of the shows that will be returning to the service this year.

The first show that you see in the “New Year, New Seasons” trailer from Netflix is Squid Game. Netflix did formally renew the record-breaking Korean series for a second season in June 2022, but did not provide any information about release timing.

In an interview with Vanity Fair last May, creator Hwang Dong-hyuk suggested it could be out by the end of 2023. He also warned that we might not see season 2 until 2024, but this Netflix trailer seems to suggest that 2023 is, in fact, the target:

No actual dates are listed in the trailer, which also features clips from Stranger Things, Big Mouth, Emily in Paris, and Lupin — each of which Netflix renewed for at least one additional season. The video then goes on to list a number of additional returning shows:

There’s clearly no guarantee that all these shows will return this year. Production issues happen, scheduling conflicts happen, pandemics happen — nothing is truly set in stone. That said, this is one strong slate of content as Netflix attempts to stop bleeding subscribers while its competitors continue to strength their libraries month after month.