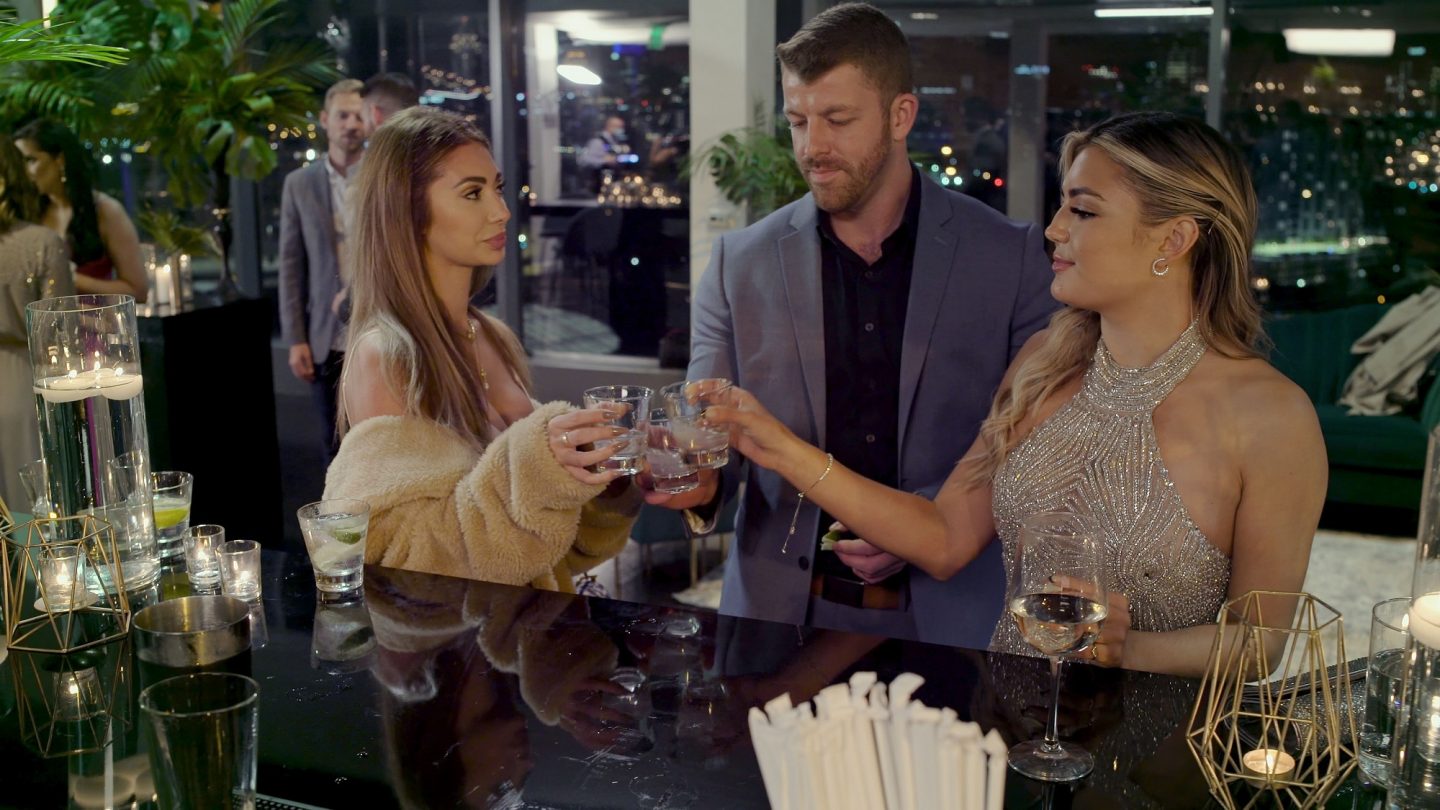 Netflix made its name on original scripted content. Of course, it was only a matter of time before the company explored reality television as well. Unscripted shows have clearly made an impact for the streaming service in recent years. As excited as everyone might be about a new season of Stranger Things, just as many people are looking forward to more episodes of The Circle and Too Hot to Handle. And with Netflix’s latest casting call, they might actually be in the shows, too.

Netflix recently launched a site dedicated to its reality shows. The thing about reality shows is that they need contestants, and Netflix’s new website is also a casting call. If you head to the site, you will see a big animated button in the top-right corner. Click that button to start the process of submitting a one-minute video to appear on twelve popular Netflix reality shows. Choose as many shows as you want to apply for, provide some basic details, and then upload a video that shows off “the real you.” You also need to be a resident of the US, Canada, UK, or Ireland.

“Reality TV is a powerful genre. It has the ability to make you invested in who is going to win the big competition or find true love (or at least a good showmance),” said Brandon Riegg, VP of Unscripted and Documentary Series, Netflix. “It also has the ability to bring people together from all walks of life. We love to hear from viewers who feel inspired and accepted after seeing themselves reflected in our shows. After all, what is reality TV if it doesn’t represent real people?”

In addition to launching a casting call, Netflix also announced a number of new and returning shows. The biggest news is that The Circle has been picked up for two additional seasons. Season 3 will air this fall. Indian Matchmaking and The American Barbeque Showdown were both renewed for second seasons as well. Netflix also ordered a brand new series called Roaring Twenties:

Roaring Twenties is the coming-of-age story of eight twenty-somethings who set out to find success in life and love in Austin, Texas while learning to navigate the ‘new normal’ of 2020’s America. Living together and leaning on each other, they experience the highs and lows that come with being an adult. After all, your twenties are a crazy, weird, and special time in your life, and you only get to live them once.

Suffice to say, reality programming on Netflix isn’t going anywhere. The good news is that Netflix will continue to release hundreds of scripted shows and movies every year as well. So even if you aren’t the world’s biggest reality TV fan, there will still be plenty to watch.