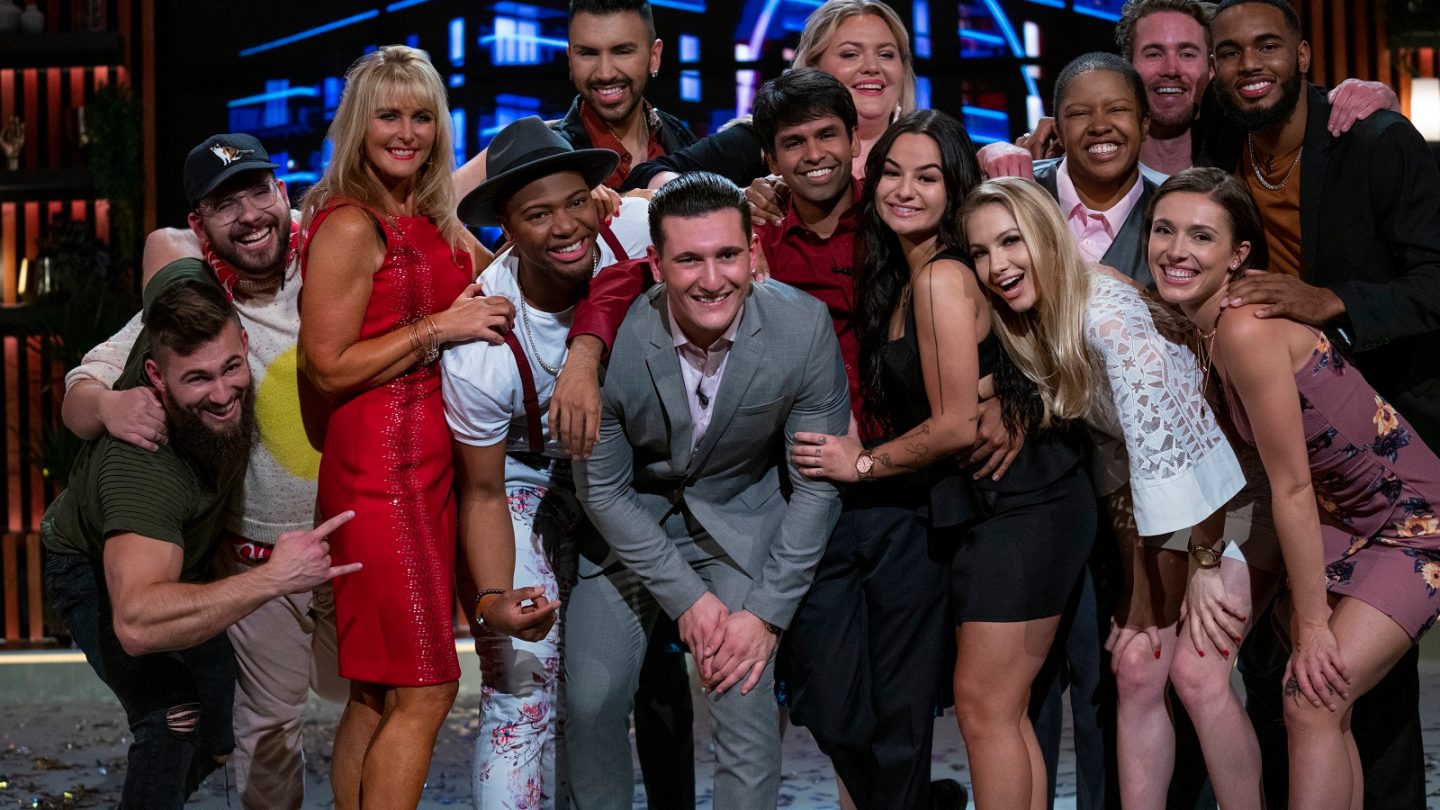 Look, this may not exactly be the best month of new releases that Netflix has ever had, but there are at least a few interesting additions here to tide you over between new episodes of The Falcon and the Winter Soldier. Reality fans will be pleased to see The Circle returning for a second season, Dad Stop Embarrassing Me! with Jamie Foxx could be funny, and The Master is joining the streaming library if you want to see Joaquin Phoenix as not the Joker.