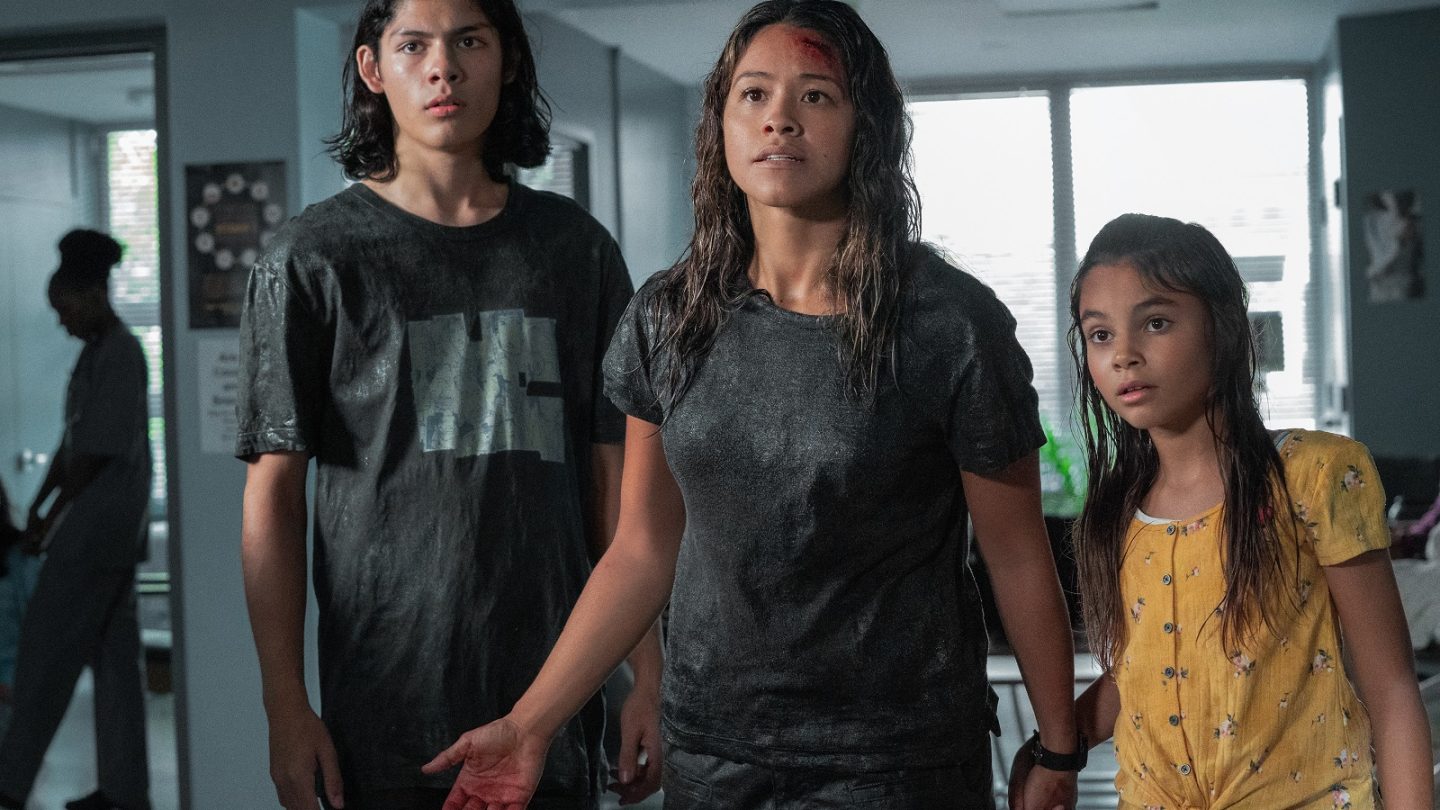 Netflix got off to a bit of a slow start in 2021, but in recent months, the streaming service has begun to pick up the pace with exciting new original movies and shows. The trend continues in June, as two of the service’s most popular international series are returning with a ton of new episodes. Up first is Lupin, the mystery thriller that follows a gentleman thief who has vowed to avenge his father’s death. Spanish teen drama Elite is also returning for its fourth season.

Personally, the new show I’m most excited about is Sweet Tooth, which is based on a DC Comics series about human-animal hybrids and is being executive produced by none other than Robert Downey Jr. Plus, there are a ton of original movies with star-studded casts launching this month, including Awake (starring Gina Rodriguez) and Fatherhood (starring Kevin Hart). And even if none of the Netflix shows or movies strike your fancy this month, you can just watch all three seasons of the beloved canceled sitcom Happy Endings and The Big Lebowski on repeat instead.

In chronological order, here are the top ten movies and shows coming to Netflix in June:

That’s the most exciting new content, but here’s the full list of everything being added to Netflix’s catalog this month, as well as everything that the service will be removing.