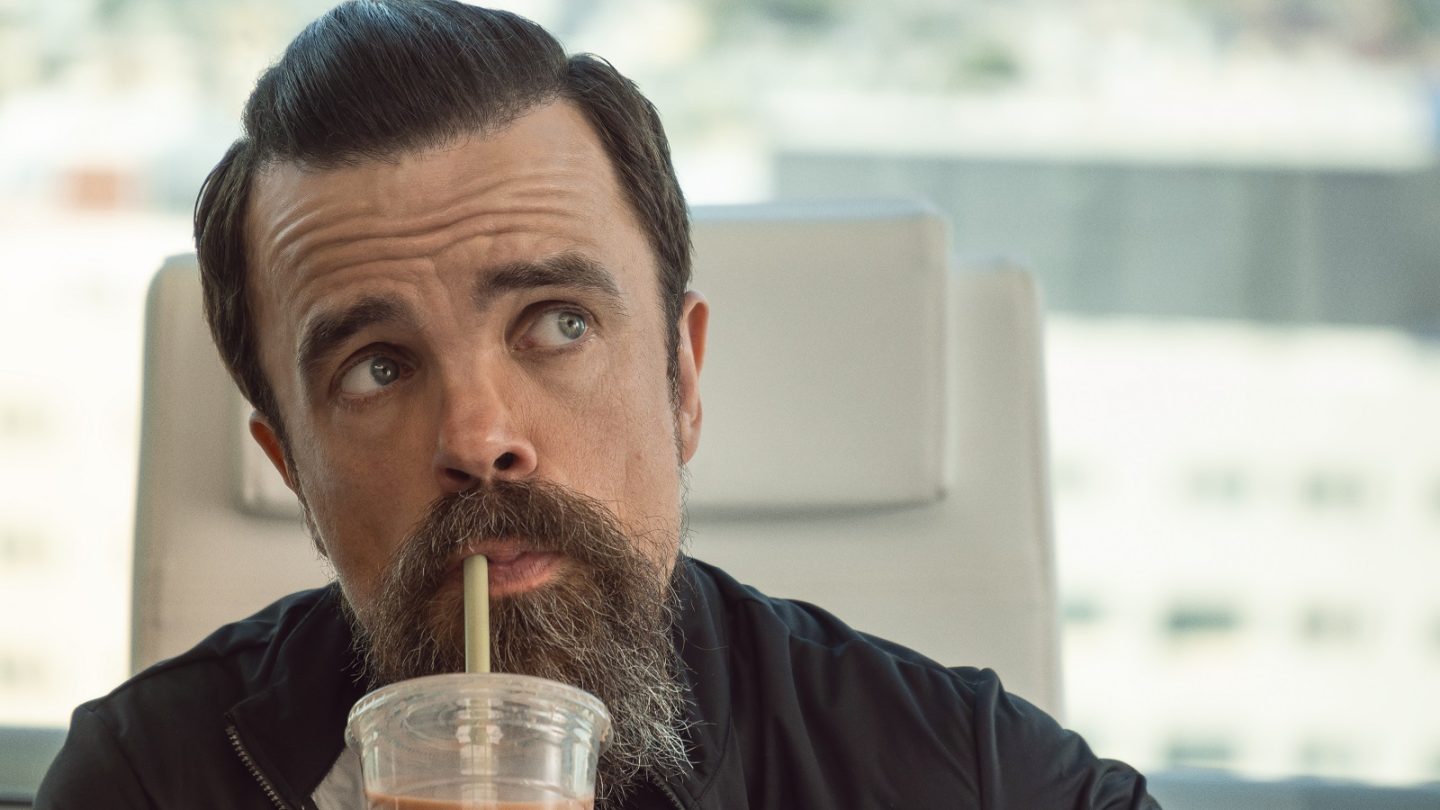 Admittedly, February is not going to be the best month of 2021 when it comes to new releases on Netflix, but the well hasn’t exactly run dry. There are still plenty of great and highly-anticipated movies joining the library, from Inception to the third installment in the To All The Boys I’ve Loved Before series. Plus, fans of classic sitcoms should latch on to The Crew, which is a throwback starring none other than the king of Queens himself, Kevin James.

In chronological order, here are the top ten movies and shows coming to Netflix in the month of February: