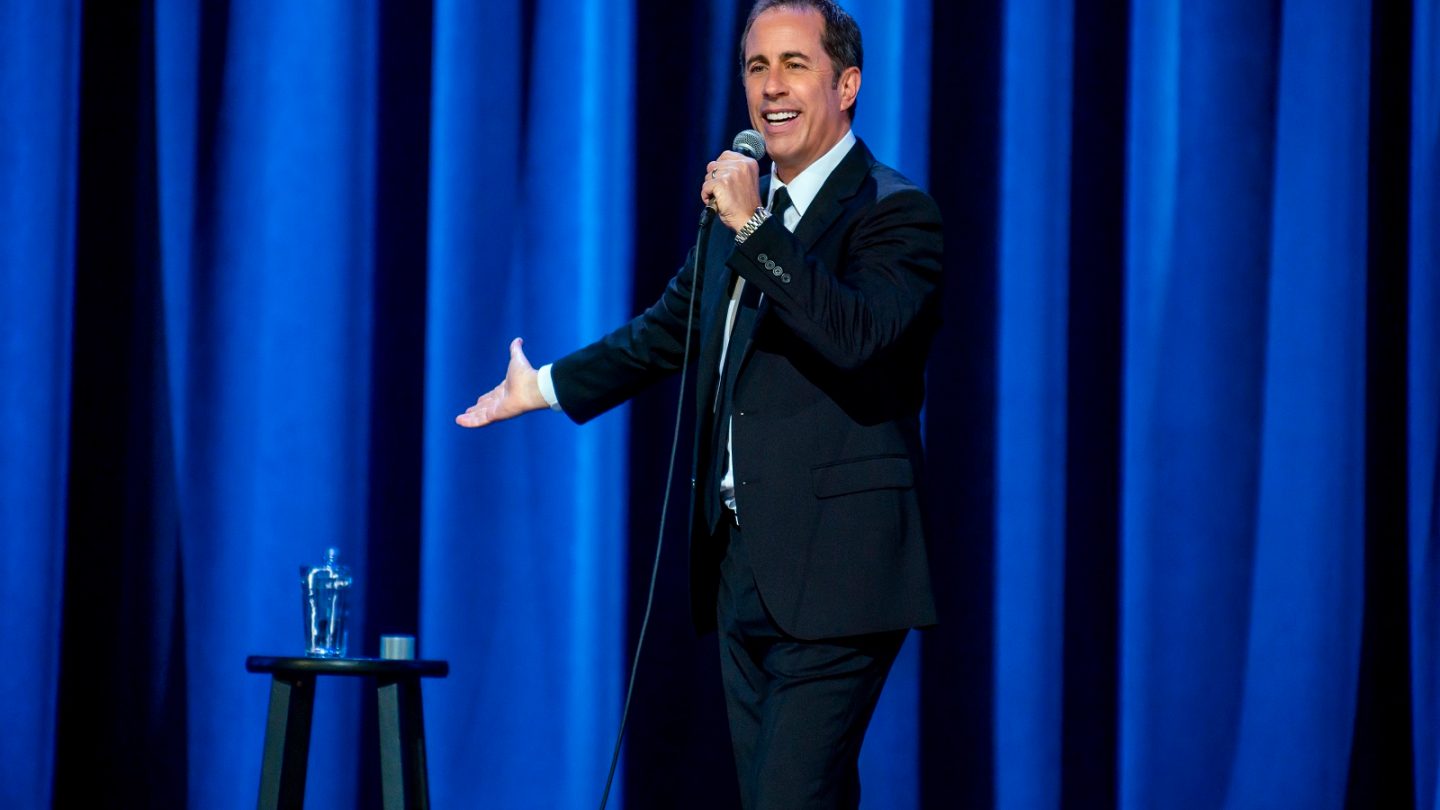 With all of the content coming to Netflix this month, it’s almost like the company knew that we’d still be stuck inside, desperate for more entertainment to consume as we wait out the coronavirus pandemic. Thankfully, May brings with it both quality and quantity, but we’ve rounded up the ten TV shows, movies, and stand-up comedy specials we’re most excited to watch, starting with Back to the Future (and its sequel) on May 1st.

The highlight of the month, though, has to be Space Force, which pairs The Office creator Greg Daniels with Steve Carell once again as they satirize Trump’s new branch of the US military. We’re also getting a new show from Ryan Murphy, a new stand-up special from Jerry Seinfeld, and an interactive Unbreakable Kimmy Schmidt movie: