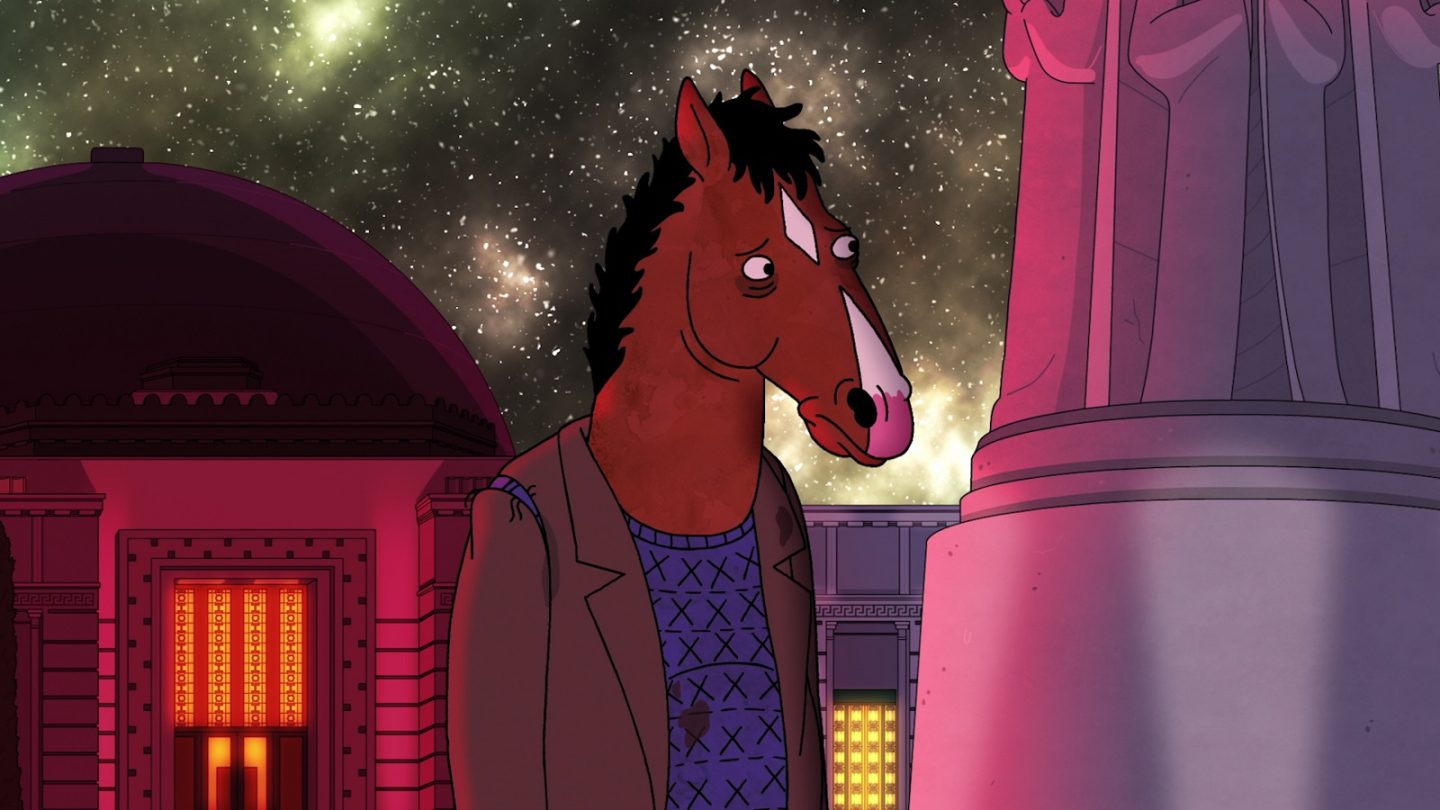 When Netflix revealed that BoJack Horseman would return for a sixth and final season in October, I was equal parts overjoyed and devastated. BoJack is, in my humble opinion, the best show on the streaming service, and while I am confident that creator Raphael Bob-Waksberg and the team will wrap the series up in a satisfying way, I’ll miss Will Arnett and Aaron Paul in the respective second-best roles of their careers to date.

Here is the complete list of the Netflix streaming arrivals and departures for the week of October 20th, 2019: