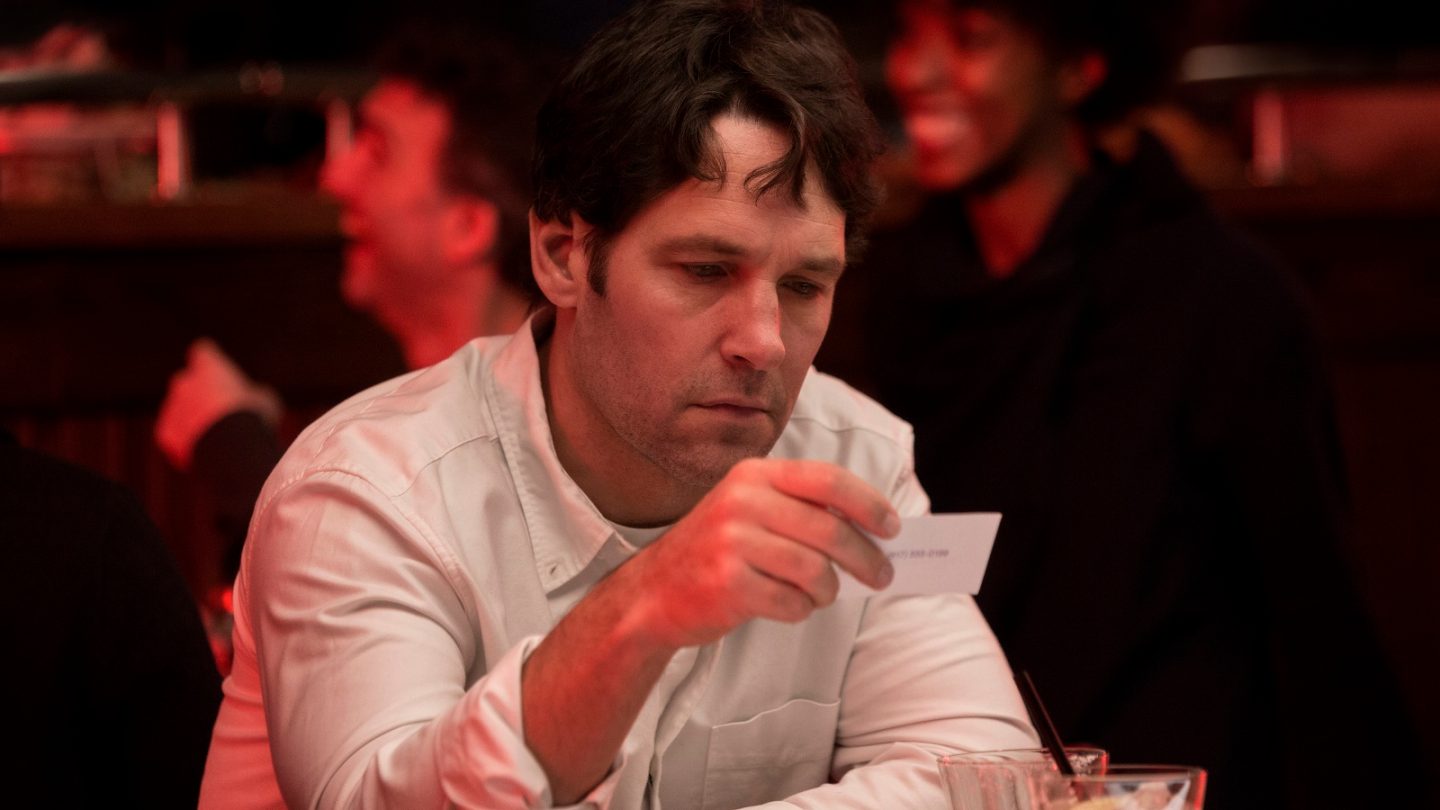 With just a couple weeks left in the month of September, we’re finally closing in on the launches of Disney+ and +. Both video streaming services are expected to launch in November, and once they do (especially Disney’s), the streaming wars will kick into a new gear. As such, I expected October to be a banner month for Netflix, but there isn’t nearly as much high-profile original content as I expected there to be this month.

There are still plenty of highlights, of course, including the third season of Big Mouth, season 5 of Peaky Blinders, and a new show called Living with Yourself, which stars Paul Rudd playing both himself and his doppelganger. There are also a few notable third-party additions, such as Men in Black and The Karate Kid.

Check out all of the arrivals and departures on Netflix’s streaming service for October 2019 below:

That’s everything you need to know about Netflix in the month of October. As always, we’ll be back every Sunday with weekly lists of all the arrivals and departures, so you don’t have to scroll through this every time.