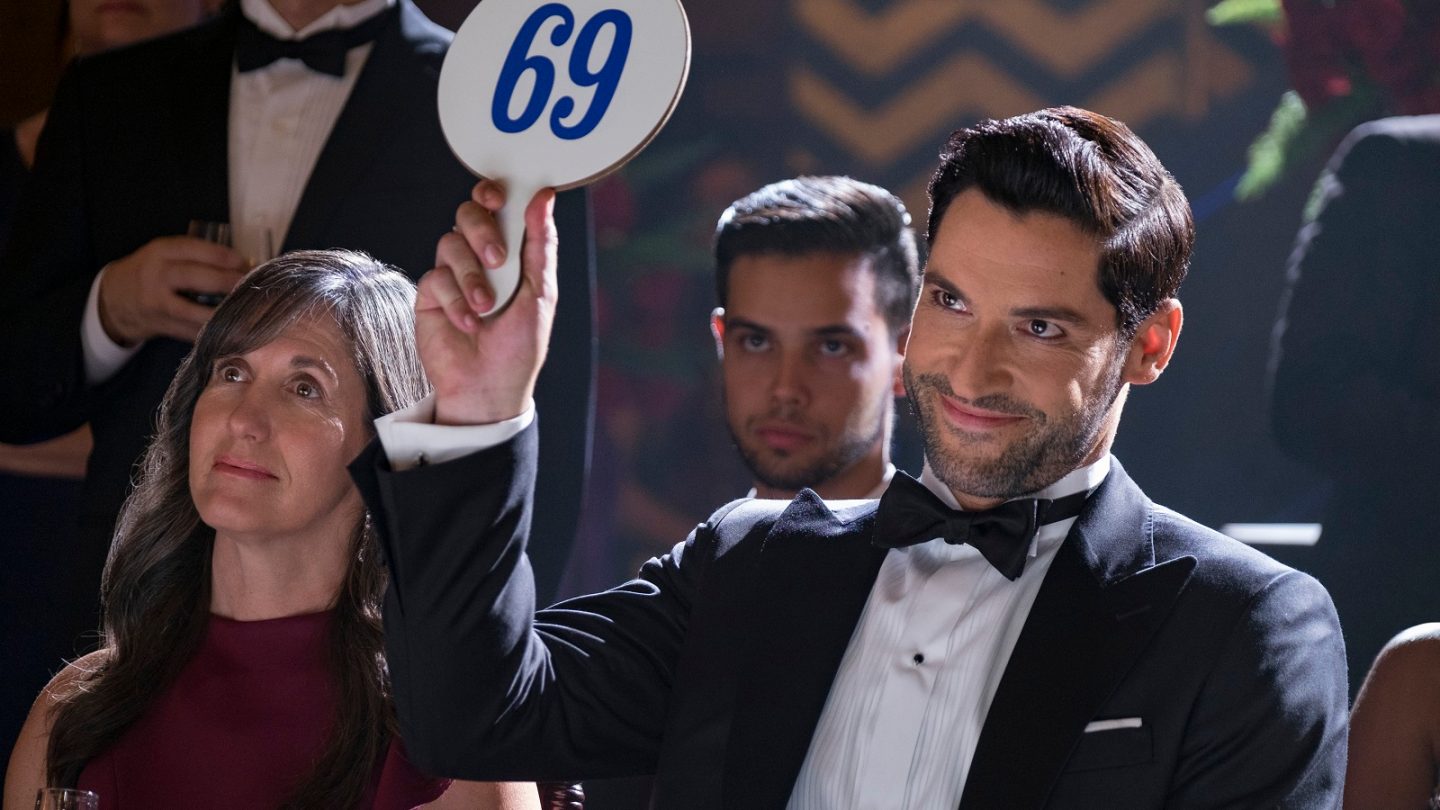 The comedown after the first week of a new month is always tough for Netflix subscribers, but the good news is that there are a few gems that might pique your interest in this week’s streaming releases. First and foremost is the fourth season of the Fox series Lucifer, which was canceled by Fox in 2018 before promptly being scooped up by Netflix. The fourth season will consist of just 10 episodes, but that’s 10 more than Fox was offering.

Other highlights include the third and final season of Joe Swanberg’s comedy Easy, the first season of FX’s critically acclaimed series Pose, and Wine Country, which was written by (and stars) Amy Poehler. Plus, Switched at Birth (the ABC Family series) is the only content leaving the streaming service this week.

Here is the complete list of the Netflix streaming arrivals and departures for the week of May 5th, 2019: