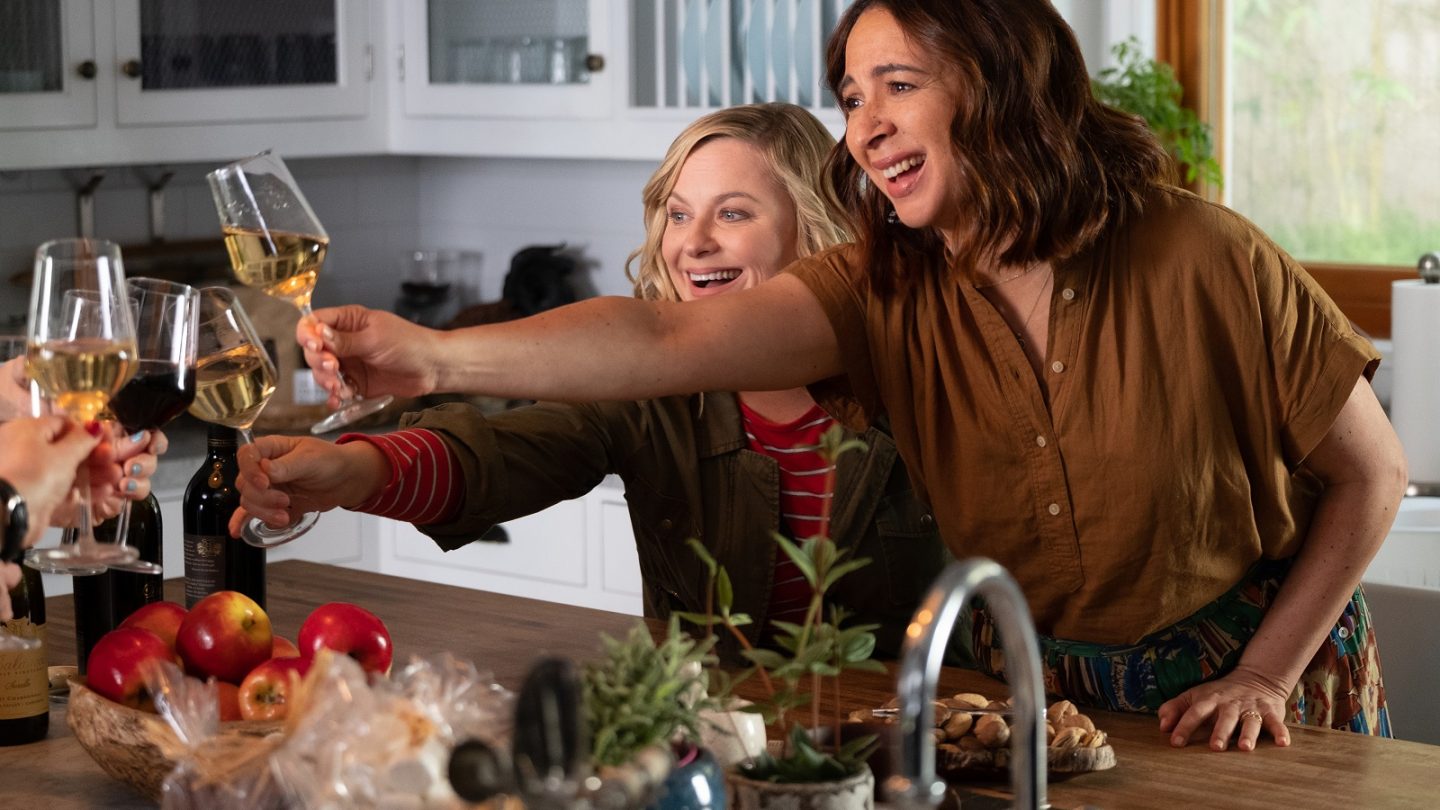 That’s more like it. After a few slow months in a row, Netflix is back to being extremely busy throughout the month of May, with a great deal of high-profile original movies and series — both new and returning — hitting the service in the coming weeks. That includes the Ted Bundy biography Extremely Wicked, Shockingly Evil and Vile, the Amy Poehler comedy Wine Country, and the fourth season of the Fox-turned-Netflix dramedy Lucifer.

If licensed content is more your speed, there’s plenty of that too. Some of the highlights include Fear and Loathing in Las Vegas, Scarface, Snowpiercer, and the entire Matrix trilogy. Unfortunately, we’re also losing Eternal Sunshine of the Spotless Mind, Jaws, Sixteen Candles, and even more James Bond movies.

Check out all of the arrivals and departures on Netflix’s streaming service for May 2019 below:

Keeping reading for the full list of movies, shows and specials being removed from Netflix next month. You can also watch a short video featuring some of the highlights coming to the service in May below:

That’s everything you need to know about Netflix in the month of May. As always, we’ll be back every Sunday with weekly lists of all the arrivals and departures, so you don’t have to scroll through this repeatedly.