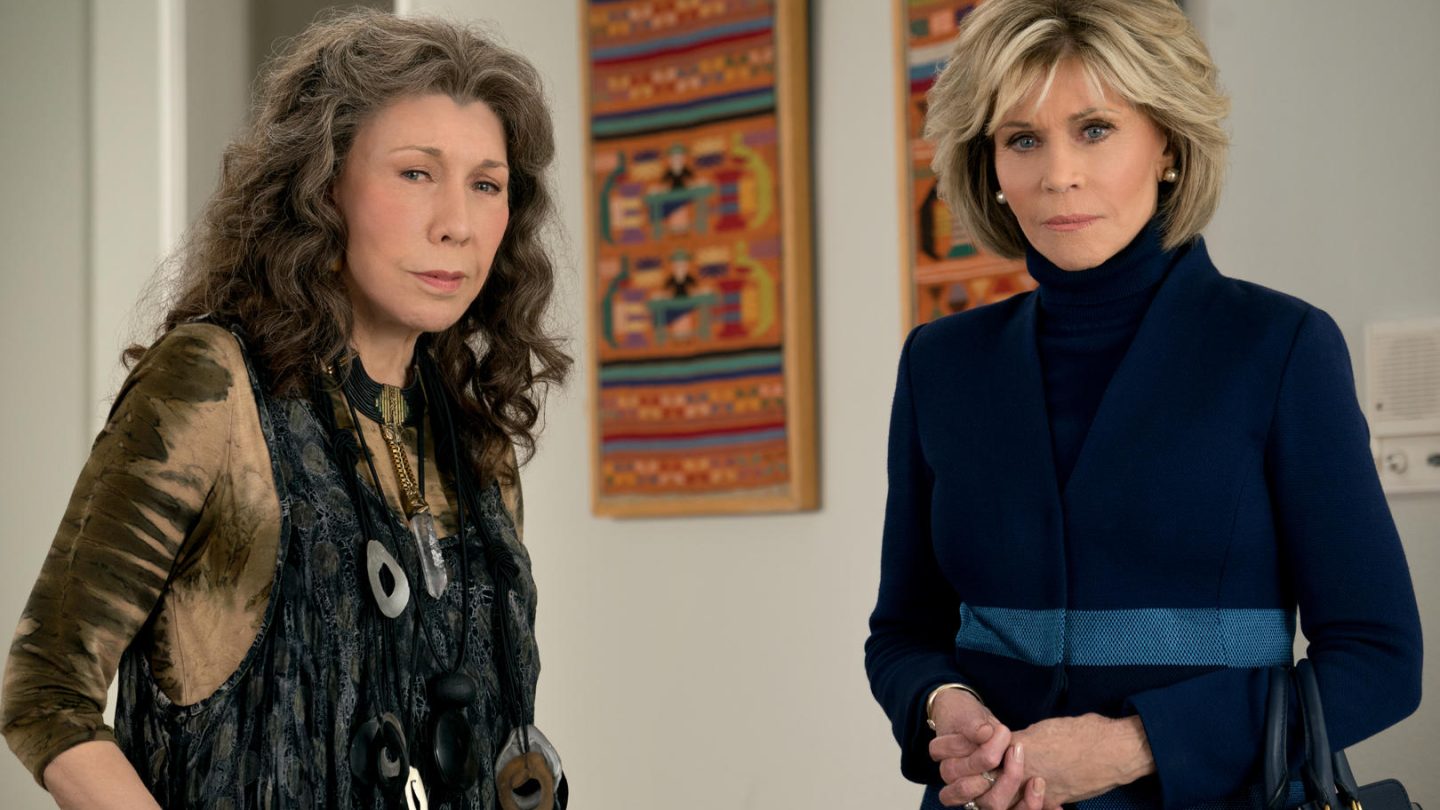 We have good news and bad news for Netflix subscribers, but we’ll start with the good news: A bunch of new shows are coming to the streaming service this week, including Carmen Sandiego, Trigger Warning with Killer Mike, and the Golden Globe-winning American Crime Story: The Assassination of Gianni Versace.

Unfortunately, we’re also losing four major blockbuster films this week, most notably Rogue One: A Star Wars Story and The Lord of the Rings: The Fellowship of the Ring. That’s quite an exodus for a single week, but thankfully they also represent the final departures of January, as nothing else is leaving this month.

Here is the complete list of the Netflix arrivals and departures for the week of January 13th, 2019: