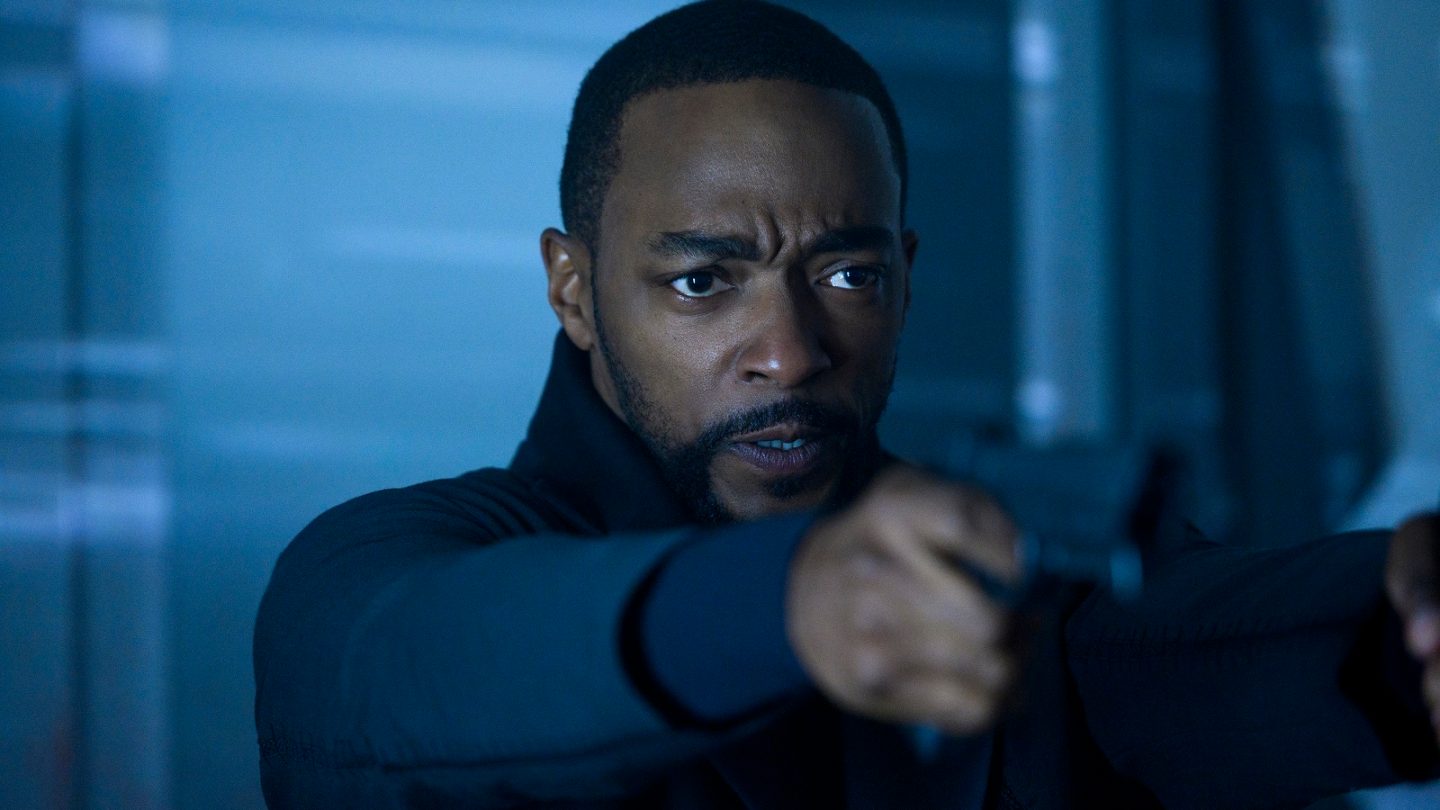 One of my best pleasant surprises I’ve ever stumbled upon while browsing Netflix was the first season of The End of the F***ing World, which is why I’m especially excited for I Am Not Okay With This to debut this week. Not only does it feature the same director as End of the F***ing World, but it’s also being produced by people who worked on Stranger Things. That’s a Netflix original series dream team if I’ve ever seen one.

The two other noteworthy arrivals this week are the second season of Altered Carbon and Pokémon: Mewtwo Strikes Back—Evolution, which reimagines the first-ever Pokemon movie with CG. Altered Carbon’s delayed return should be especially interesting, as Joel Kinnaman, who starred as Takeshi Kovacs in season 1, won’t be returning for season 2. Instead, Anthony Mackie will be taking his place, playing the same character in yet another new body.

Here is the complete list of the Netflix streaming arrivals and departures for the week of February 23rd, 2020: