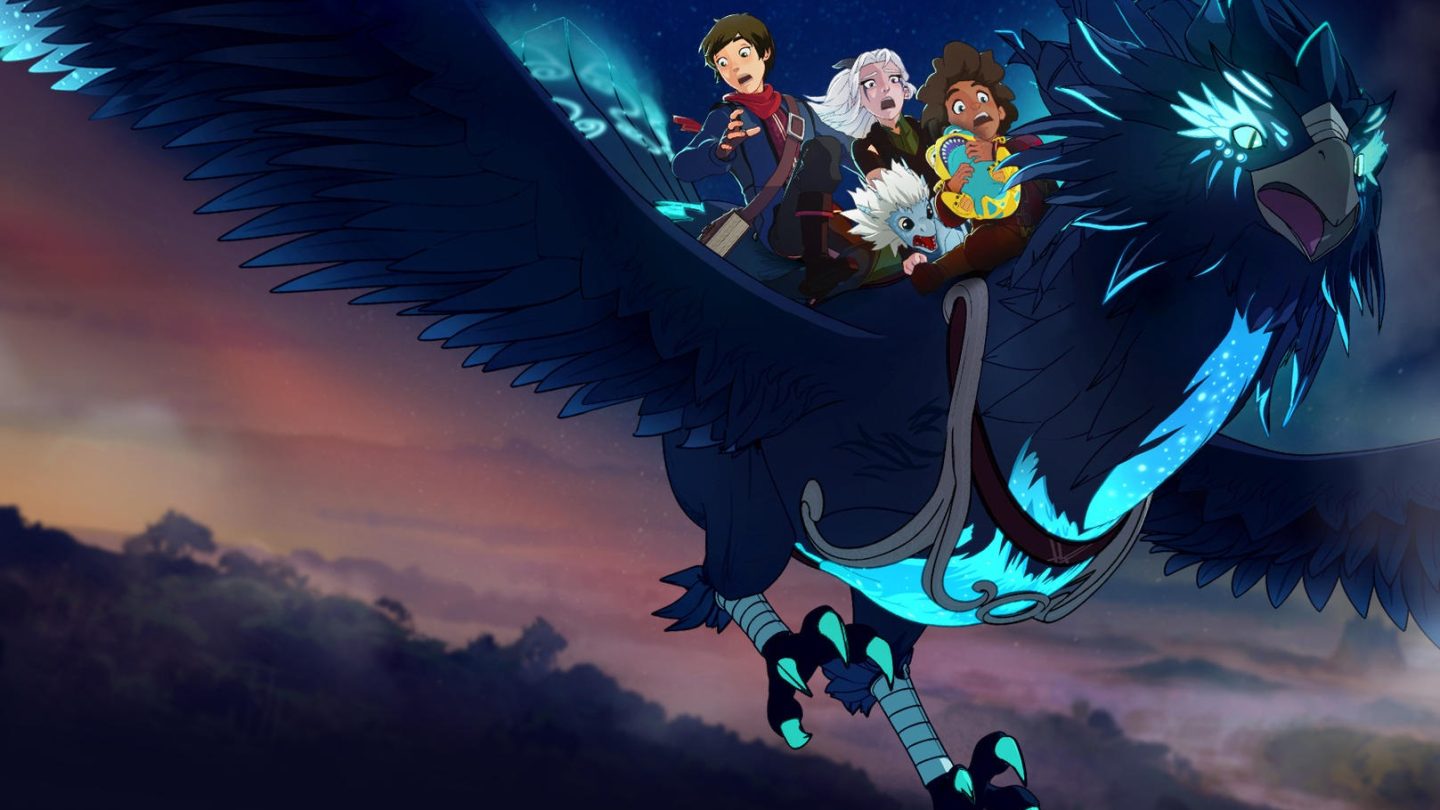 Netflix has a little something for everyone this week, which makes sense, considering Valentine’s Day happens to fall in the middle of the week. Whether you’re riding solo or have big plans with your significant other, you’ll have plenty to watch from Sunday to Saturday, including new seasons of Patriot Act and The Dragon Prince. Netflix is also debuting The Umbrella Academy, which might help make up for all the Marvel show cancellations.

If you don’t have a date yourself and would rather watch someone else try to make a connection with a stranger, you can check out Dating Around, which follows six real singles as they go on a series of blind dates. But if that’s not your speed, there’s always Steve Carell in The 40-Year-Old Virgin.

Here is the complete list of the Netflix arrivals and departures for the week of February 10th, 2019: