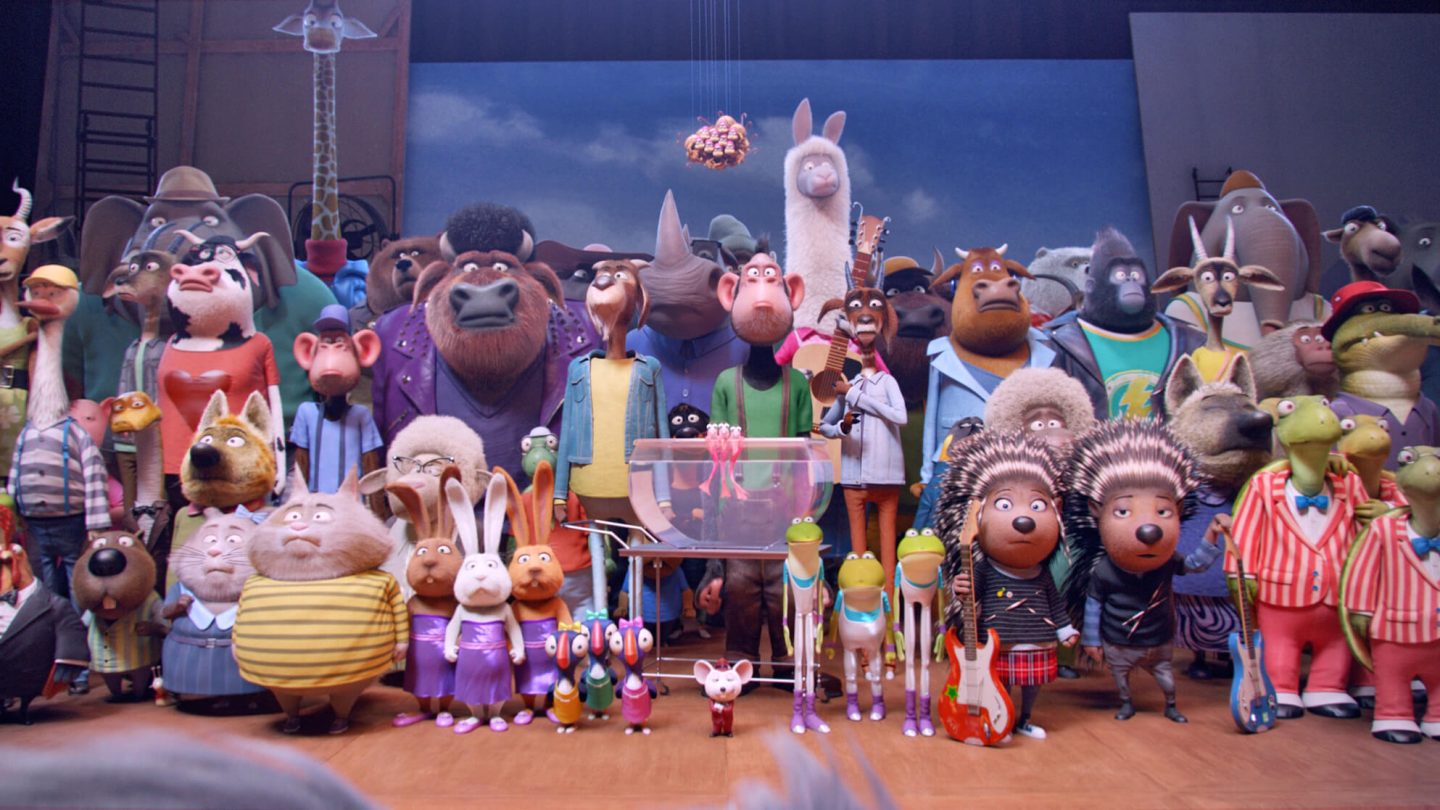 While the list of arrivals in February wasn’t quite as impressive as it has been in recent months, the list of departures is shockingly short. By my count, there are only seventeen pieces of content leaving the streaming service between now and February 20th, with a vast majority of those departures coming in the first three days.

That’s not to say that there aren’t a few quality movies and shows being removed next month, including Children of Men, The Big Lebowski, The Bourne Ultimatum, and Shaun of the Dead. All five seasons of Queer as Folk are leaving the service as well, and Sing, which was a pretty solid animated movie, is leaving February 3rd. So while Netflix has limited the damage, there are a few movies you might want to put on your queue before they vanish.

Now that you’ve seen everything that will be removed from the service over the next month, be sure to check out all of the new movies and TV shows being added to Netflix in February as well.