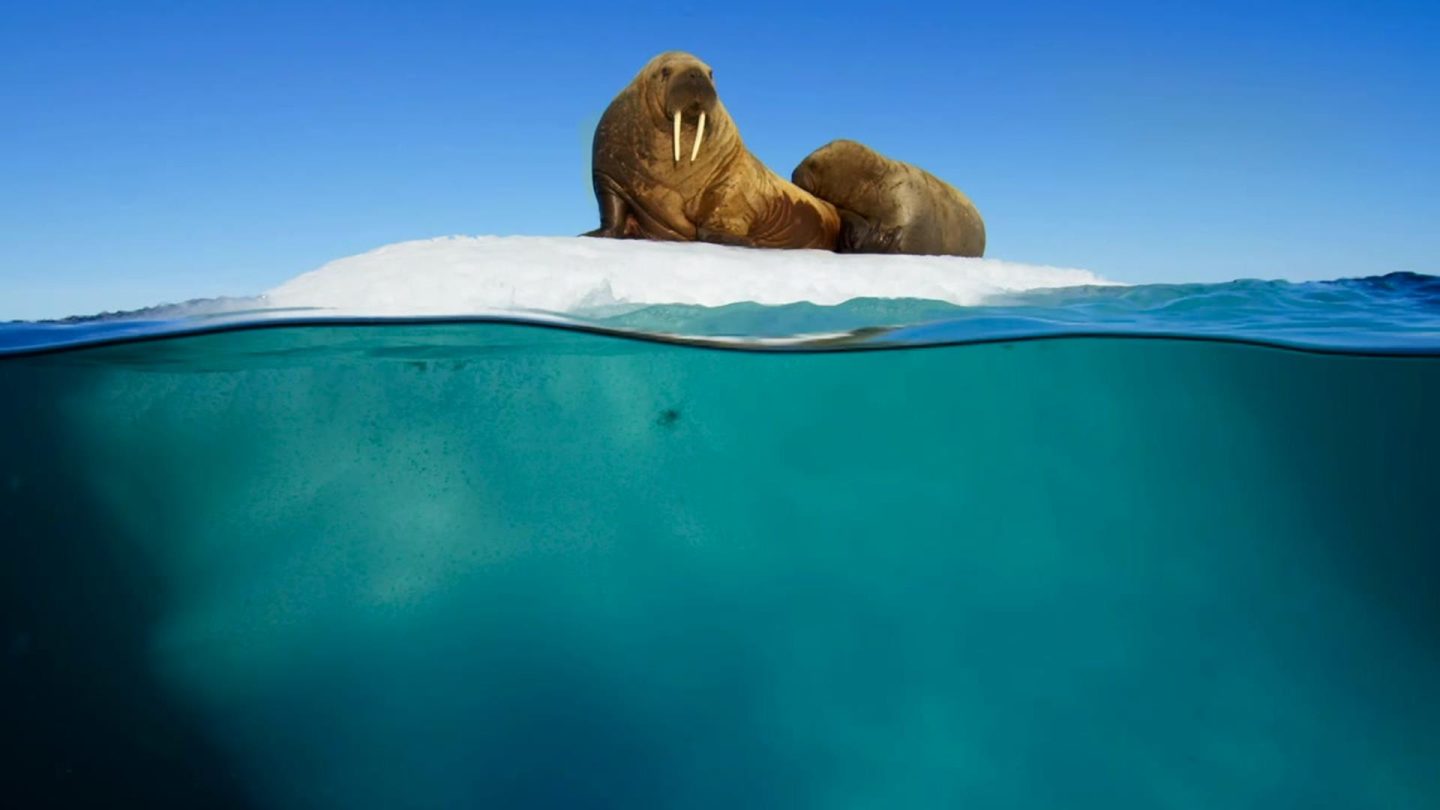 Now that Thanksgiving is over, and we have a temporary reprieve before we are once again surrounded by family for the holidays, we might as well cram in as much streaming as possible. Thankfully, Netflix is going to make that easy with over twenty new shows and movies for the first full week of December.

Some of the highlights are the first season of Blue Planet II, the first season of Syfy’s Happy!, and the brilliant alien movie District 9. There are a boatload of original series and films coming this week as well, but most of them appear to be relatively unfamiliar, other than Neo Tokio and The Ranch. But don’t fret — there are plenty of Christmas films coming, in case you’re looking to get into the spirit a few weeks early this year.

Here is the complete list of the Netflix arrivals and departures for the week of December 2nd, 2018: