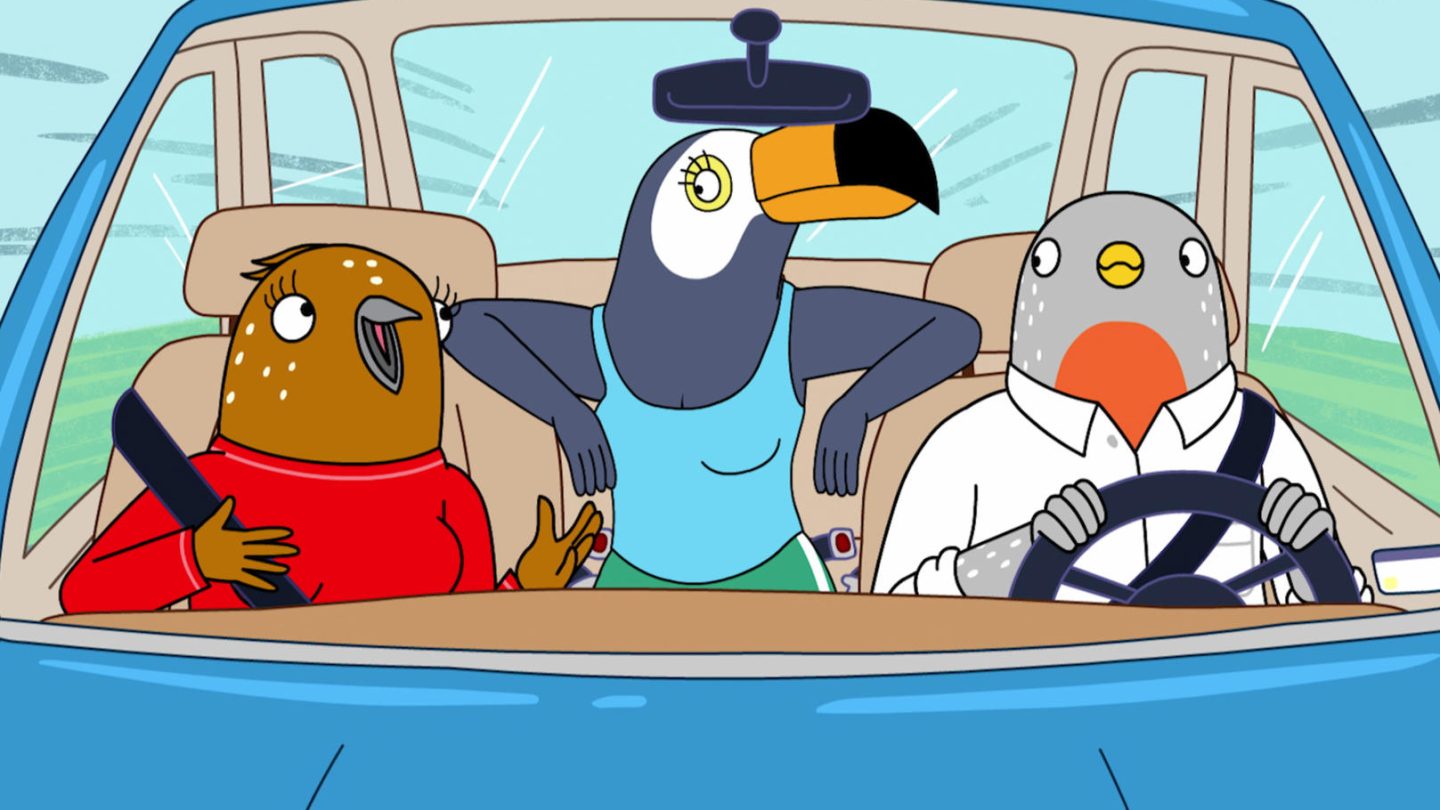 I haven’t actually done the math, but this may very well be the busiest week in Netflix streaming since we started doing this feature a few months ago. With the first of the month landing on Wednesday of this week, we are gaining (and losing) a ton of licensed content. Some of the additions include Austin Powers, Fear and Loathing in Las Vegas, Scarface, Snowpiercer, and The Da Vinci Code, while Jaws and Watchmen are both leaving.

As for Netflix originals, Tuca & Bertie (from BoJack Horseman’s Lisa Hanawalt) has my interest piqued, as does Dead to Me and Knock Down the House. But whatever your tastes are, there’s sure to be something new worth adding to your queue by the time the week is over.

Here is the complete list of the Netflix streaming arrivals and departures for the week of April 28th, 2019: