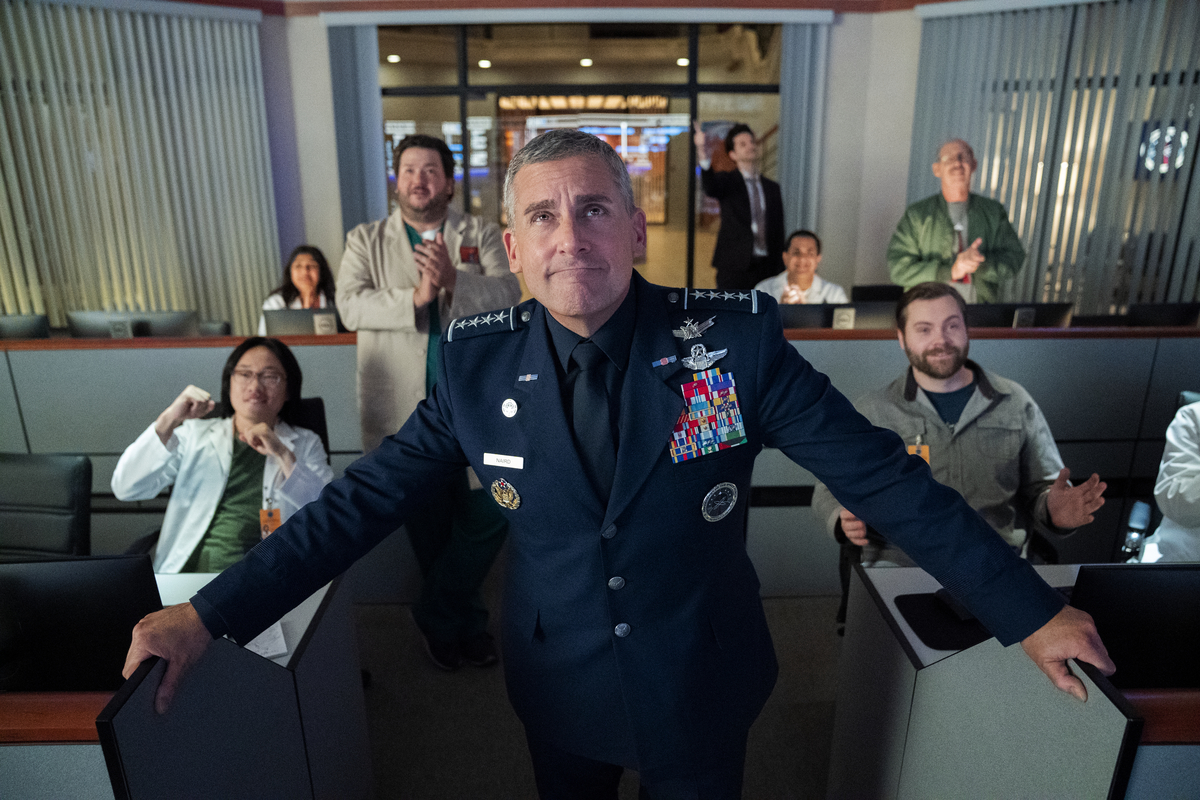 More than two decades after its founding, Netflix is still the streaming platform to beat, but the competition is as fierce as ever. In the last year alone, Disney, NBC, and HBO have launched new services to compete with the likes of Hulu, Netflix, and Video, each of which has its own business model and original content.

NBC’s Peacock is especially intriguing, as anyone can download the app and start watching for free. The one catch is that you’ll have to sit through the occasional ad with the free tier, while you can pay a few dollars a month to get rid of the ads. Meanwhile, Netflix has made it clear on multiple occasions that it will never bring ads to its service.

Earlier this week, Variety spoke with Netflix CEO and co-founder Reed Hastings about his new book “No Rules Rules: Netflix and the Culture of Reinvention,” as well as the company as a whole. One of the most interesting comments he made during the interview was in response to a question about ads on Netflix:

“It’s definitely not a rule. It’s a judgment call,” he said in regards to keeping ads off of Netflix. “It’s a belief we can build a better business, a more valuable business [without advertising]. You know, advertising looks easy until you get in it. Then you realize you have to rip that revenue away from other places because the total ad market isn’t growing, and in fact right now it’s shrinking. It’s hand-to-hand combat to get people to spend less on, you know, ABC and to spend more on Netflix. There’s much more growth in the consumer market than there is in advertising, which is pretty flat.”

“We went public 20 years ago at about a dollar a share, and now we’re [more than] $500,” Hastings added, explaining that the company has succeeded without ads. “So I would say our subscription-focused strategy’s worked pretty well. But it’s basically what we think is the best capitalism, as opposed to a philosophical thing.”

As Hastings said, the decision to refrain from bringing ads to Netflix really comes down to “capitalism.” If Netflix saw an opportunity to include ads on the service without disrupting its overall strategy, it would probably do so, but it’s far easier to just raise the price of subscriptions every year or two, which Netflix has been more than willing to do. So a cheaper ad-supported tier might not be in the works, but Netflix is still trying new things to expand its reach, such as sharing a limited selection of original content that anyone can watch for free.