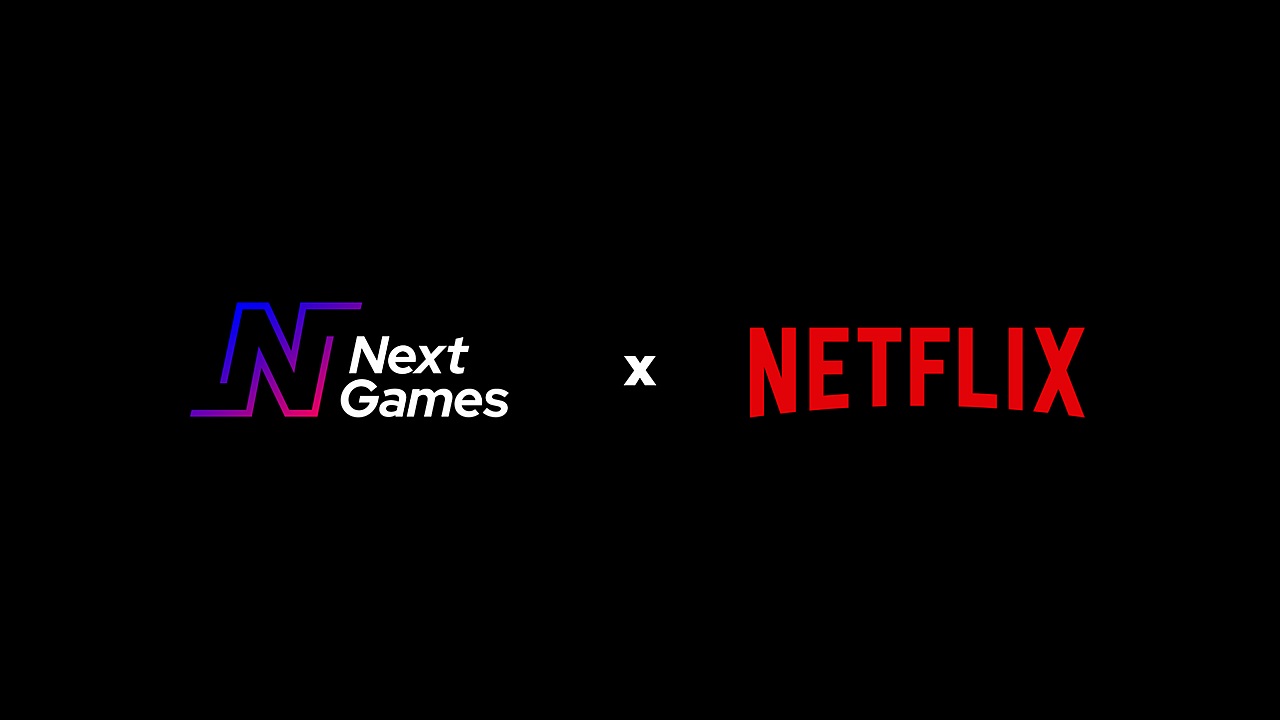 Month after month, Netflix reaffirms its commitment to video games. To that point, Netflix announced this week that it has entered into an agreement to acquire Finnish game studio Next Games. The studio is no stranger to the world of TV, having previously published titles based on The Walking Dead and Stranger Things.

Next Games recently worked with Netflix on mobile puzzle RPG Stranger Things: Puzzle Tales, which launched in 2021. Prior to that, the studio teamed up with AMC to release The Walking Dead: Our World and The Walking Dead: No Man’s Land. Netflix did not share any details about upcoming projects that Next Games might be working on. That said, we expect the studio to continue developing games based on Netflix Originals.

Next Games has a seasoned management team, strong track record with mobile games based on entertainment franchises, and solid operational capabilities. We are excited for Next Games to join Netflix as a core studio in a strategic region and key talent market, expanding our internal game studio capabilities. While we’re just getting started in games, I am confident that together with Next Games we will be able to build a portfolio of world class games that will delight our members around the world.

According to Next Games CEO Teemu Huuhtanen, the vision of the game publisher is “to become the partner of choice for global entertainment businesses and craft authentic and long-lasting interactive entertainment based on the world’s most beloved franchises.” As such, joining forces with Netflix was a logical next step.

Presumably, Stranger Things: Puzzle Tales will soon join the growing list of free games on Netflix. There are currently 14 mobile games for iOS and Android available on Netflix. They are all free to play, and they don’t have any microtransactions. In order to access them, you will need an active subscription to Netflix. Any plan will do.

According to the press release, Netflix will pay 65 million euro (~$72 million) for every issued and outstanding share of Next Games. The transaction should close in the second quarter of 2022, barring any hurdles that crop up in the meantime.

Next Games is just the latest company that Netflix has swallowed up. Last September, Netflix acquired Night School Studio, best known for its graphic adventure game Oxenfree. The deal came a month prior to Netflix launching its first slate of mobile games.

In all likelihood, more acquisitions are in the works. After all, they’re all the rage in the video game industry at the moment. Microsoft announced its $68.7 billion acqusition of Activision Blizzard in January. Days later, Sony announced that it will buy Bungie for $3.6 billion.