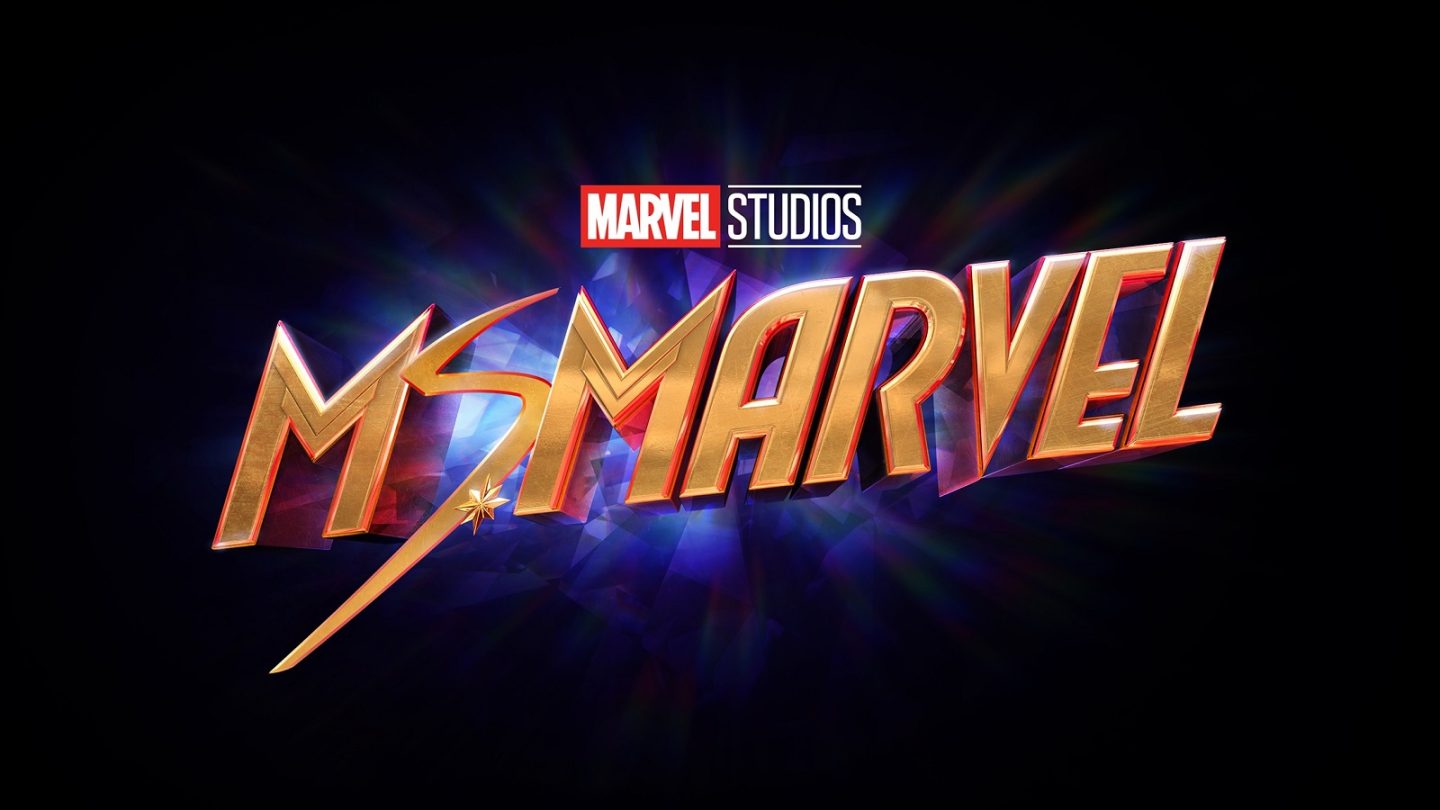 Two weeks ago, Marvel Studios seemingly confirmed that Hawkeye and Ms. Marvel would both hit Disney+ in 2021. Days later, Hawkeye got a release date. The series begins November 24th, with Jeremy Renner returning as Clint Barton and Hailee Steinfeld debuting as Kate Bishop. This was a welcome, if unsurprising, announcement, but the real surprise was the lack of news about Ms. Marvel. With Shang-Chi coming in September, Eternals dropping in late November, and Spider-Man: No Way Home coming to theaters in December, wouldn’t October make sense as the release date for Ms. Marvel? As it turns out, might be pushing the show into 2022.

“I asked around and it is very safe to assume at this point that Ms. Marvel is now on track for an early 2022 premiere,” he said in response to a question about the show. At this point, it’s genuinely hard to imagine any other result. Unless plans to put up more than one at a time, the sixth (and likely final) episode of Hawkeye will stream on December 29th. Unless the two shows are going to overlap, there’s simply nowhere on the calendar to put Ms. Marvel before 2021 ends.

When is the Ms. Marvel release date?

This leaves us with two relatively realistic explanations. Either plans to debut Ms. Marvel before Hawkeye, despite announcing Hawkeye’s release date first, or Ms. Marvel isn’t going to air in 2021. Logic would dictate that the latter of the two is more likely, but anything is possible.

No matter what, this is going to be the busiest fall in the history of Marvel Studios. In case you missed our list the other week, here’s everything Marvel has planned for the remainder of 2021:

It is worth noting that, at the time of writing, Ms. Marvel is still listed as a “late 2021” show on Marvel.com. We don’t know much about the show yet, but we do know that it will star Iman Vellani as Kamala Khan (aka Ms. Marvel). In the comics, Kamala is a devoted superhero fan, but has a special place in her heart for Captain Marvel, who once called herself Ms. Marvel. In addition to her own Disney+ show, we’ll also see Kamala in The Marvels on November 11th, 2022.