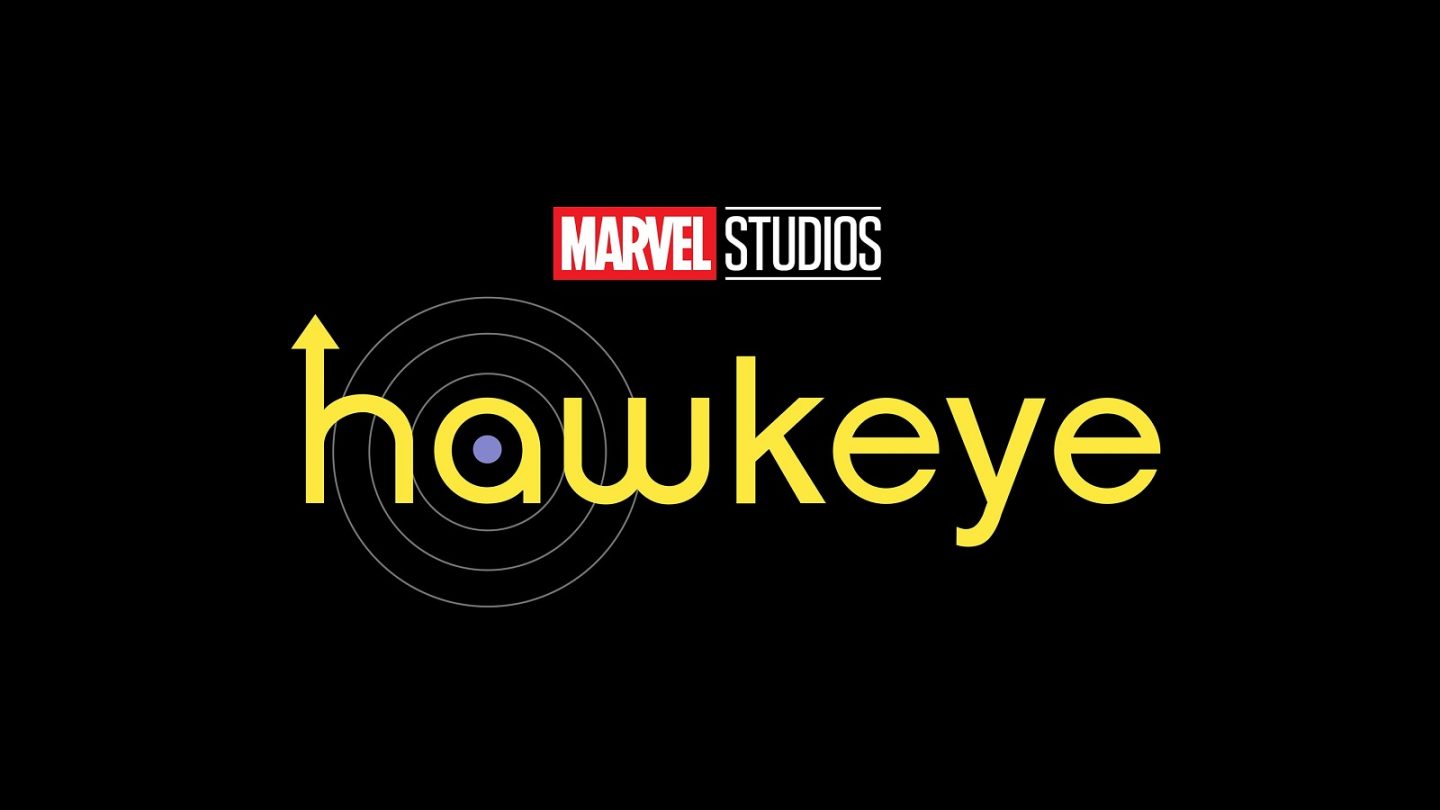 At long last, we know when the next live-action MCU show will hit Disney+. In an exclusive first look on Thursday, Entertainment Weekly confirmed that November 24th is the release date for Hawkeye. Rumors had hinted at a November launch, and a date has now been confirmed. As was the case for Loki, new episodes of Hawkeye will drop on Wednesdays. The article did not reveal how many episodes will be in the first season of the show.

As expected, the show will follow two Hawkeyes: Clint Barton and Kate Bishop. Bishop was introduced in the Young Avengers comics in the 2000s. At the time, Barton was dead, so she took up the mantle in his stead. He eventually returned, and the two frequently teamed up after that.

In the Disney+ show, Kate Bishop will be played by Hailee Steinfeld. Marvel Studios revealed that Kate would be in the Hawkeye show at the 2019 San Diego Comic-Con. Over a year later, the studio finally announced that Steinfeld would be taking on the role.

“[Kate is] a 22-year-old kid and she’s a big Hawkeye fan,” Jeremy Renner says of the Bishop that we’ll meet in the show. “She has a wonderfully annoying and equally charming manner about her, because she’s such a fangirl of Hawkeye. The relationship grows from that, but the biggest problem for Clint is Kate Bishop and the onslaught of problems that she brings into his life.”

Although Barton and Bishop often work together in the comics, they have very different approaches to crime-fighting. Based on Renner’s description of Bishop, it sounds like this will be the case here as well. Renner also spoke about mentoring Steinfeld during the shoot:

That was always my role. Outside of acting in the thing, I was protecting her and giving her the CliffsNotes on how it goes with this kind of filmmaking: Green screen, superhero life, all that stuff. I just wanted to protect her, because there’s a lot of physical stuff. She’s a wonderful actress, a wonderful human, and I can’t wait to see all the cool stuff that she’s able to do.

Other than the image above and the release date, not much about Hawkeye was revealed. Thankfully, Marvel has plenty more on the way. What If…? is coming to Disney+ on August 11th, Shang-Chi and the Legend of the Ten Rings hits theaters on September 3rd, and Eternals arrives on November 5th. We also suspect that Ms. Marvel could be launching soon.