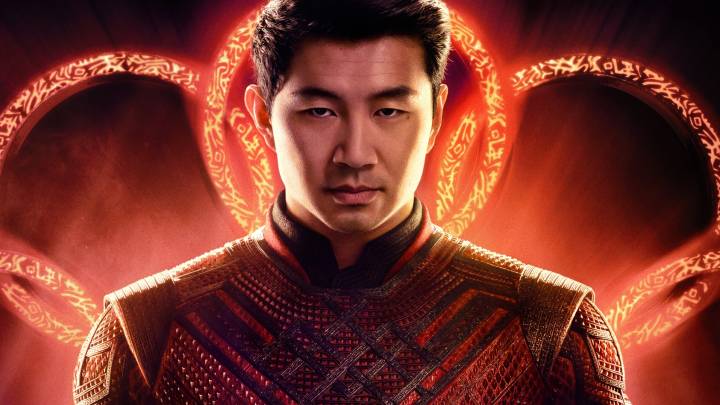 After six thrilling weeks, Loki wrapped up its first season on Disney+ on Wednesday. Loki was the third Marvel Studios series to debut this year, but it was also the most impactful. Without spoiling anything, the final episode of Loki establishes the stakes for the rest of Phase 4 in the Marvel Cinematic Universe. Marvel fans now have a short break between new releases. Therefore, this is the perfect time to review all of the upcoming Marvel movies and shows now in the works.

Following Black Widow and Loki is an unenviable task, but Marvel’s animated series What If…? looks up to the challenge. This show will take some of the most iconic characters from the MCU and completely rewrite their stories. What if Killmonger saved Tony Stark at the beginning of Iron Man? What if Peggy Carter got the Super Soldier Serum instead of Steve Rogers? And what if T’Challa became Star-Lord? These are just some of the questions that the reality-altering series will answer.

Shang-Chi and the Legend of the Ten Rings will be Marvel’s first standalone movie to introduce a brand new hero since Captain Marvel. Not only will we meet the talented martial artist Shang-Chi, but we will also learn more about the Ten Rings organization that kidnapped Tony Stark in Iron Man. Shang-Chi’s father is the leader of the Ten Rings. The two will clash as Shang-Chi attempts to escape his father’s shadow. Oh, and the terrifying supervillain Abomination is going to show up.

Of all the upcoming Marvel movies and shows, Eternals has to be among the most mysterious. We know that the Eternals are immortal beings that have been living on Earth for 35,000 years. Marvel has also revealed that they will emerge to battle the Deviants. Plus, we know that there are some big names attached to this movie, including Angelina Jolie, Salma Hayek, Richard Madden, Kit Harrington, and Kumail Nanjiani.

Following the Loki season finale, Spider-Man: No Way Home is probably the most anticipated Marvel release of the year. Of course, it very likely already was, what with Spider-Man being one of the most popular Marvel heroes. Marvel has been silent about this sequel, but in its place, the leaks have done the talking. Reports suggest that heroes and villains from previous Spider-Man franchises will return in No Way Home. This includes former Spider-Men (Tobey Maguire, Andrew Garfield), Electro (Jamie Foxx), Doc Ock (Alfred Molina), and Green Goblin (Willem Dafoe).

Much like Shang-Chi will be the first movie to bring a new character into the MCU this year, Ms. Marvel will be the first live-action Disney+ series to do so. Kamala Khan (Ms. Marvel) is a Pakistani-American teenager who lives in New Jersey. She was a huge superhero fan, and eventually became one herself after coming into contact with Terrigen Mist. She has the ability to stretch her body, somewhat similar to Mr. Fantastic. This show will serve as her backstory and will also help to set up The Marvels, which is a 2022 movie in which Kamala Khan and Captain Marvel will presumably team up.

Jeremy Renner will reprise his role as Clint Barton aka Hawkeye in his own series on Disney+ later this year. He will star alongside Hailee Steinfeld, who will play Kate Bishop in the MCU. In the comics, Kate Bishop is also Hawkeye, and Marvel might be setting it up for her to replace Clint. That is about all we know about the series so far, but if you saw the Black Widow post-credits scene, you know that Yelena Belova (Florence Pugh) will have an important role to play in the series as well.

Marvel movies and shows in 2022

Marvel movies and shows in 2023 and beyond

The next three years are going to be the busiest in the history of Marvel Studios. With dozens of upcoming Marvel movies and shows in development, we’ll probably never have a drought like we did in 2020 ever again. Marvel fans are going to have their hands full for years.