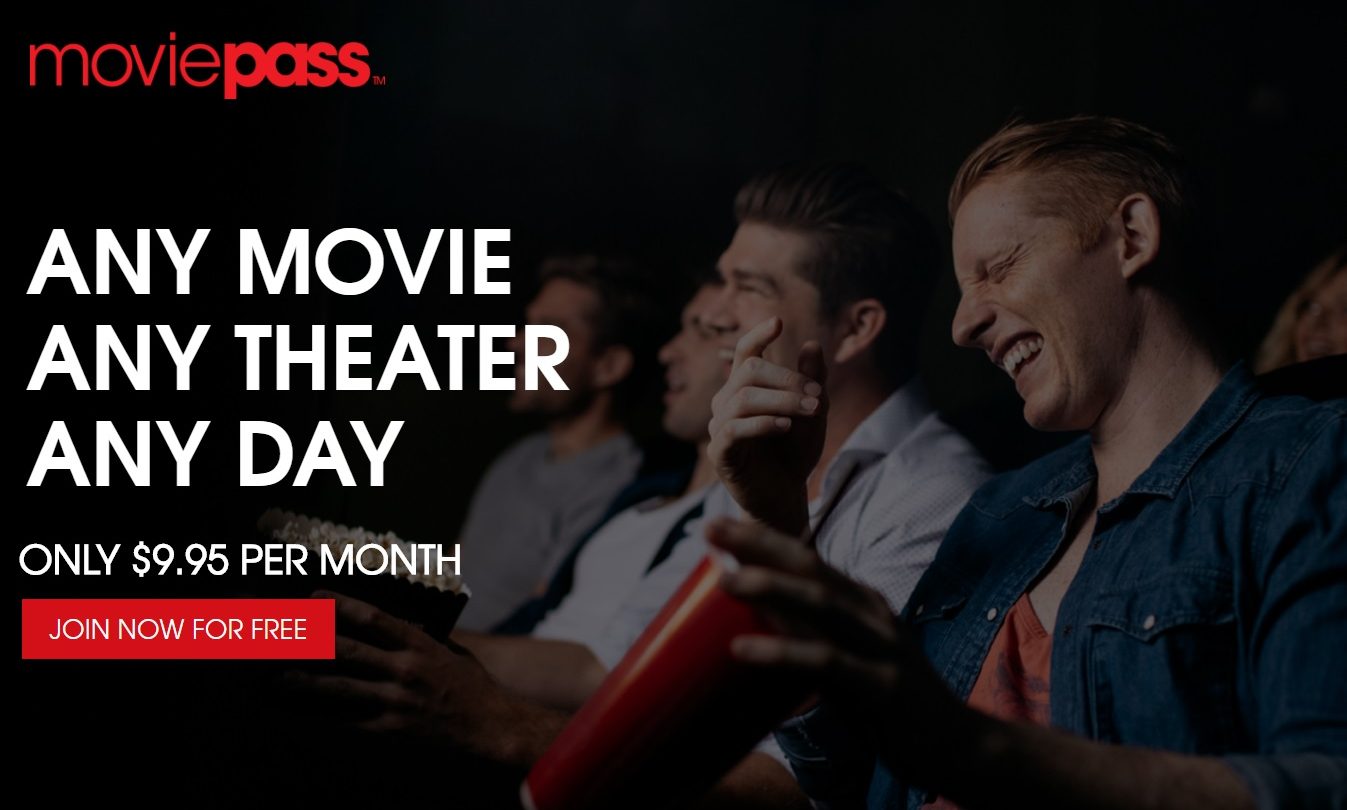 MoviePass is seemingly in a perpetual financial tailspin, which has pushed the company to find new ways to generate revenue. Earlier this year, the unlimited plan vanished without an explanation, suddenly reappearing weeks later after complaints began piling up online. Now MoviePass is attempting something slightly less controversial by introducing Peak Pricing, which adds a small fee for popular movies that are in heavy demand by moviegoers.

MoviePass CEO Mitch Lowe announced the addition of surge pricing last month, saying it would begin taking effect in July. That day has come, as you will now see a lightning icon above showtimes that will include a Peak Pricing fee. By tapping on that showtime, you can see how much extra you’ll have to pay to see the movie then.

It’s not a fixed fee either. The additional cost depends on the movie, the time, and the popularity, so you can bet that Ant-Man and the Wasp will be subjected to Peak Pricing this weekend. If you want to avoid paying a fee, you’ll have to pick another showtime. The good news is that the fee doesn’t appear to be exorbitant — MoviePass doesn’t give exact numbers, but the example shows a $3.43 surcharge for a late showing of Avengers: Infinity War.

“The new peak pricing feature is aimed at providing additional flexibility for us and our users around popular movies and times for which there is limited inventory,” MoviePass explains. “We are building peak pricing to be flexible and will be able to tweak it as needed based on the community’s response.”

You still have to wait to get to the theater to buy your tickets, but you’ll know before you leave home if you’re going to have to pay a Peak Pricing fee. Peak Pricing will be implemented for every theater, and all monthly and new annual subscribers will begin to see it immediately. Those in the middle of an annual subscription won’t.