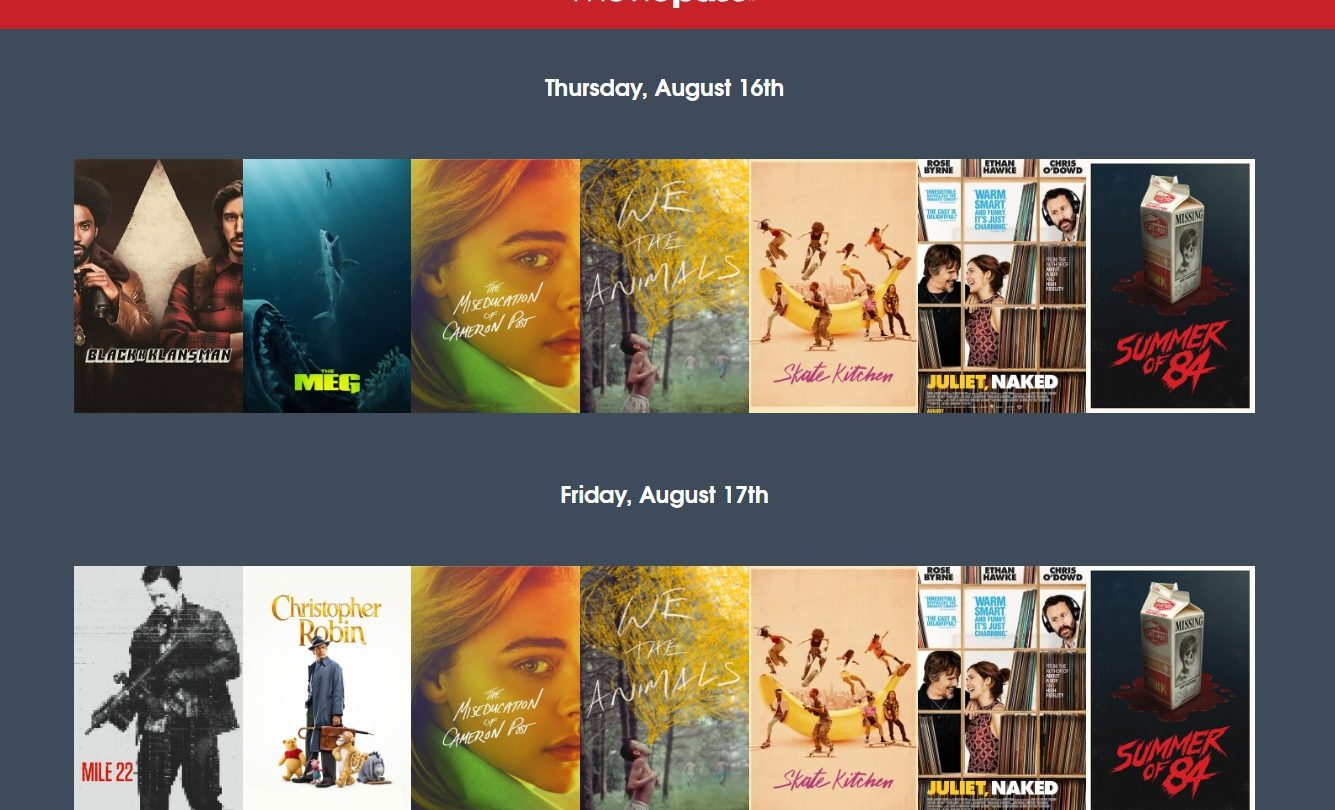 Following weeks of chaos, confusion, mixed messages, and deliberation, MoviePass rolled out its new subscription plan on Thursday. It costs the same as the old plan, but the unlimited aspect of the plan (which allowed users to see one movie every day) has been removed. Instead, MoviePass now only allows its users to see up to three movies a month, but there are additional restrictions that hadn’t been made clear until today.

“For the time being, we will be limiting the films and showtimes that are available to members each day,” said CEO Mitch Lowe in an email to all members. “During this transition period, MoviePass will offer up to six films to choose from daily, including a selection of major studio first-run films and independent releases.”

Beyond restricting users to just half a dozen or so movies every day, Lowe also warns that showtime availability for that tiny selection of movies may be limited depending on their popularity. If there’s a silver lining, it’s that MoviePass is posting a schedule of available films that are available on the MoviePass website at least a week in advance, so you can plan ahead and figure out when the movie you actually want to see is going to be offered.

It’s unclear how long this “transition period” will last (or how much longer MoviePass will stay afloat), but for the time being, the service is as hamstrung as it has ever been since it launched. The dream of unlimited movies for under $10 a month is dead though, so even with “exciting updates on additional features and service offerings” that are set to be revealed in the near future, MoviePass will never look quite the same again.

It’s worth noting that e-ticketing will continue to include all movies and showtimes with no restrictions, but of all the dozens of theaters in New York City, only three offer e-ticketing. And of those three, just one is showing Mission: Impossible – Fallout, which just so happens to be the most popular movie of the month.