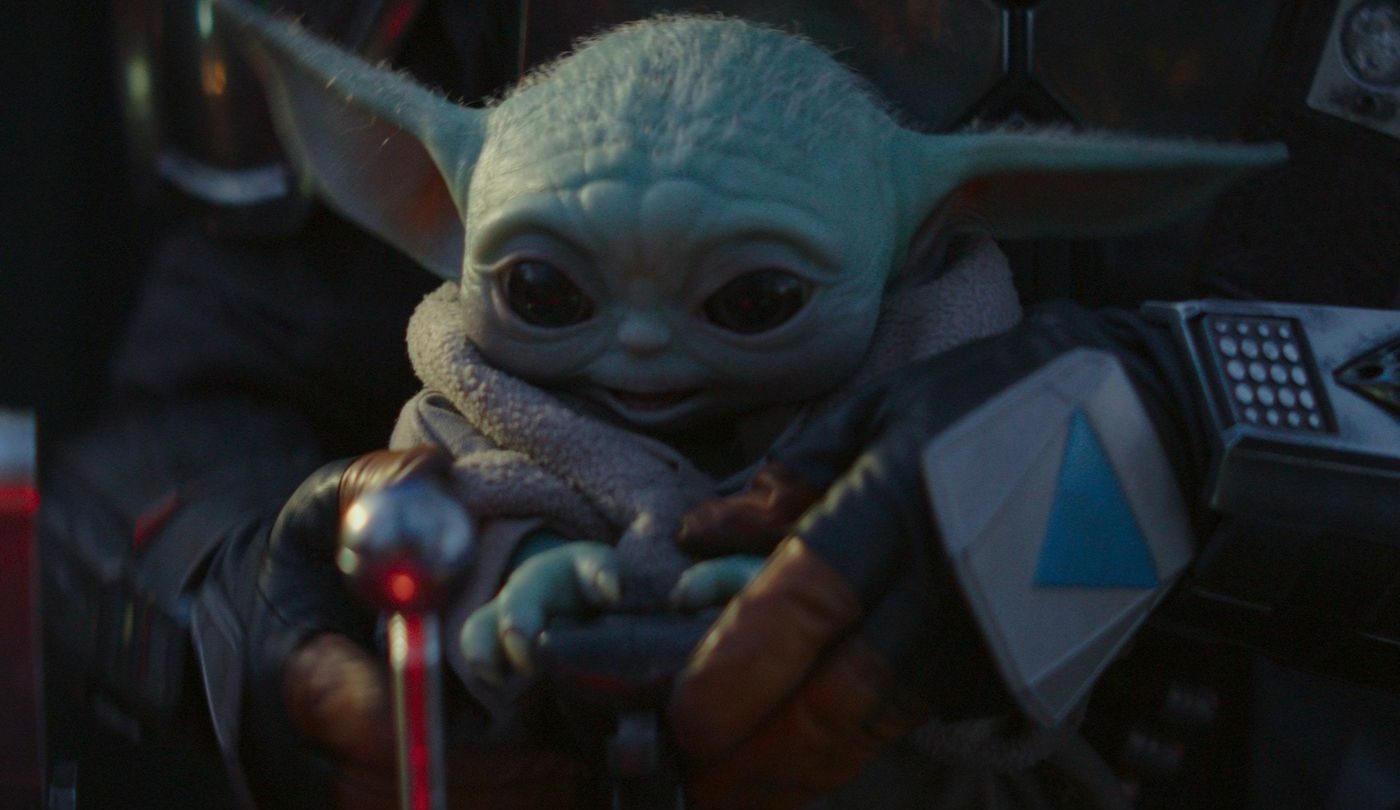 2019 ended on a pretty impressive high note, as far as streaming TV services are concerned. Viewers were treated to a bevy of streaming riches, and queues no doubt kept getting longer and longer as viewers found fantastic new series to add to their must-watch lists thanks to everything from Disney+’s The Mandalorian to HBO’s Watchmen and His Dark Materials, to name just a few examples.

If you’re trying to whittle down your backlog of shows and episodes you’ve got saved up to watch, get cracking on that because not only are the streamers you already know and love not slowing down — new services are also joining the fray this year, like NBC’s Peacock streamer as well as (which will eventually be the streaming home of Friends, now that it’s left Netflix). For one final look back at the shows we loved in 2019, meanwhile, the numbers are in, and once again the team at streaming search engine Reelgood shared with us a rundown of the most-watched TV series during the final month of the year — a list dominated by that show you might have heard about on Disney+, along with a few other familiar names.

The Mandalorian continued its reign as the most-watched streaming production that people have been bingeing from week-to-week since its debut in November. And for good reason, because it’s a stellar addition to the Star Wars franchise, this being the first live-action Star Wars TV series (and focused on protecting the cute, cuddly hero you might have heard about — the unofficially named Baby Yoda).

This list is poised to get shaken up a bit soon, however, now that we won’t have a new season of The Mandalorian till this fall. Netflix’s lineup for 2020 also looks exciting, and here’s HBO’s sizzle reel for 2020, teasing a slew of what will no doubt be compelling and super-bingeable new programming:

Apple is also ramping up its original production slate, which is slowly but surely starting to assert itself into the cultural conversation. For evidence of that, look no farther than the list below, which includes three + series (The Morning Show, See, and Servant) among the most-watched programs for December — all the more impressive, considering that Apple’s streamer only launched in November, same as Disney’s.

All that said, here’s what people were watching the most of across all the major streaming services during the month of December, thanks to the team at Reelgood. And here’s to all of our many new streaming adventures in 2020:

Amazon Disney Plus Netflix The Mandalorian