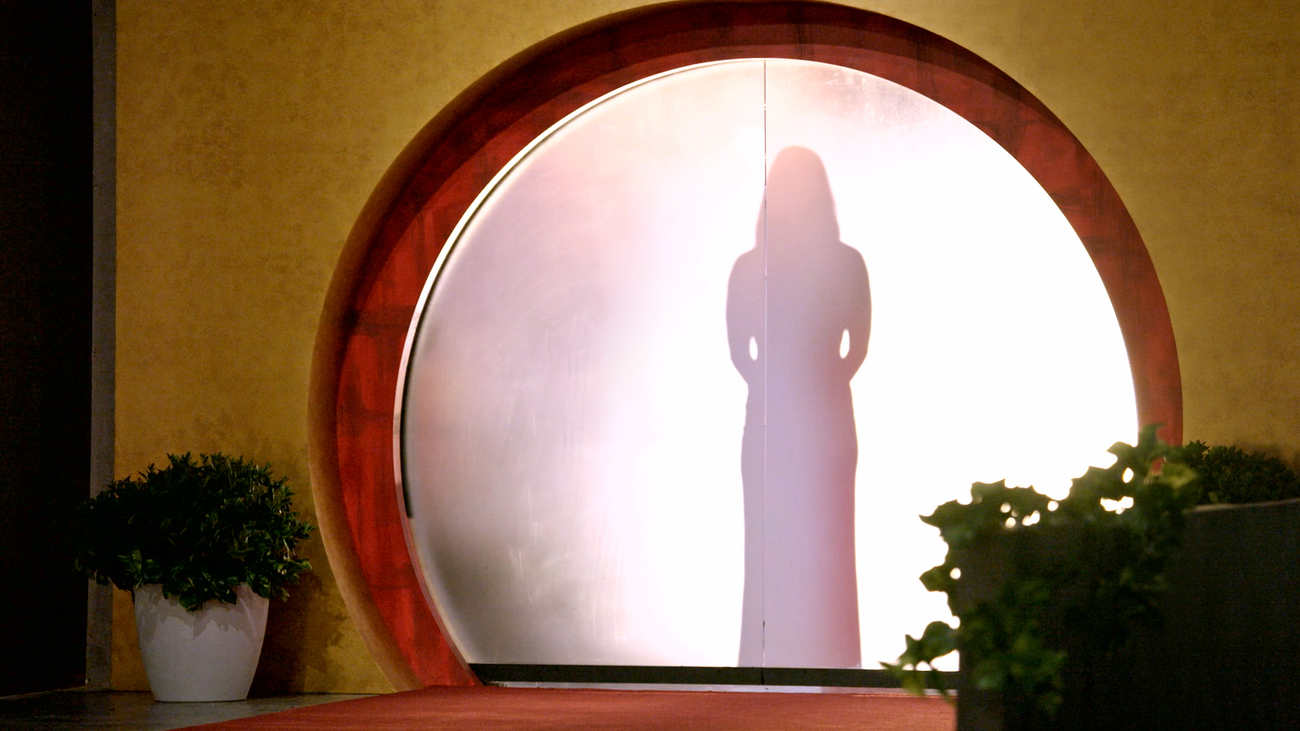 With cities around the US implementing lockdowns and closures of key public venues and businesses to discourage gatherings that could foster the spread of the coronavirus, streaming is one way many people are choosing to pass the time while they hunker down at home. It’s convenient, and best of all there’s no risk of infection from the public — or the possibility that you could spread the virus to someone else.

Unfortunately, it doesn’t look like the pipeline for many of your favorite streamers will be replenished with as much new content anytime soon. Disney+, for example, has shut down production on its various Marvel TV series, and Netflix has likewise pressed pause on its TV and movie productions which includes work for new seasons of Stranger Things and The Witcher.

That’s not to say, however, that there still isn’t plenty of content to keep everyone busy in the meantime. The team at streaming search engine Reelgood, as they do each week, shared with BGR a look at what its millions of users are bingeing the most right now, and content from Netflix certainly dominates a rundown of the top titles.

Surprisingly, the now-ended season of the Nick and Vanessa Lachey-hosted reality series Love is Blind is still holding strong in the top spot, where it’s been for a few weeks now — even pre-coronavirus panic. The show unfolds as a kind of love experiment, to see if people can meet each other sight-unseen and get to know each other while they’re cordoned off in pods. They see if romantic sparks form, and once they do, at that point they agree to meet (and see) each other for the first time.

Other top series being streamed this week, meanwhile, include the much-talked-about new FX on Hulu series Devs, from Alex Garland. From the show’s description: “In Devs, an FX limited series, a young software engineer, Lily Chan, investigates the secret development division of her employer, a cutting-edge tech company based in Silicon Valley, which she believes is behind the murder of her boyfriend.”

Here’s the full list of this week’s top 10 series, courtesy of Reelgood: