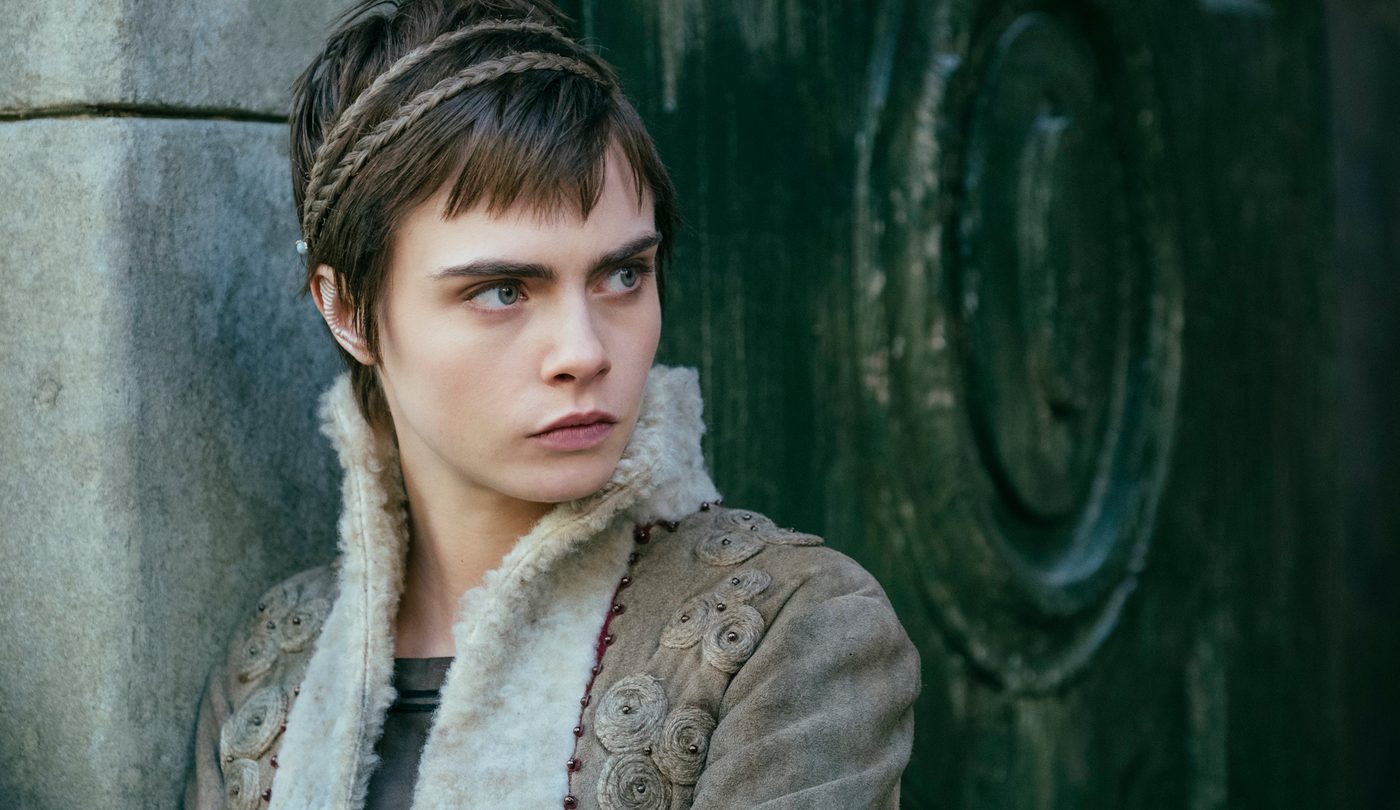 Amazon’s sumptuous new high-fantasy series Carnival Row debuted on the retailer’s streaming video arm at the end of August, and in short order it went on to pull off an impressive feat for the service. With Netflix and its buzzy original series like Stranger Things still dominating the streaming landscape, Carnival Row — which introduces users to a Game of Thrones-like world of fairies and magical creatures that exist alongside humans — managed to garner an outsized share of attention, both from critics and via social media.

Amazon has already re-upped the show for a second season, and no wonder: By one metric, it was one of the most-watched shows across all the major streaming services, including Netflix, Hulu, and HBO, for the month of September.

That’s according to the streaming search engine Reelgood, which prepared for BGR a list for the month that you can check out below of the 30 most-watched series from the major streamers that viewers used Reelgood to binge. The list is generated via Reelgood’s internal methodology that includes studying click plays and tracking on the site, and its insights on a weekly and monthly basis reveal what’s hot — and what’s starting to trend — in the world of streaming video.

During September, Amazon’s star was definitely on the rise. Not only does the list at the bottom of this post show Carnival Row in the top spot — another original series from the company that debuted at the end of July (The Boys) came in at #3 for the month.

From Amazon’s official description of The Boys, for those of you who haven’t checked it out, “THE BOYS is an irreverent take on what happens when superheroes, who are as popular as celebrities, as influential as politicians and as revered as Gods, abuse their superpowers rather than use them for good.”

Without further ado, here’s the full list of the series that viewers streamed the most in September: