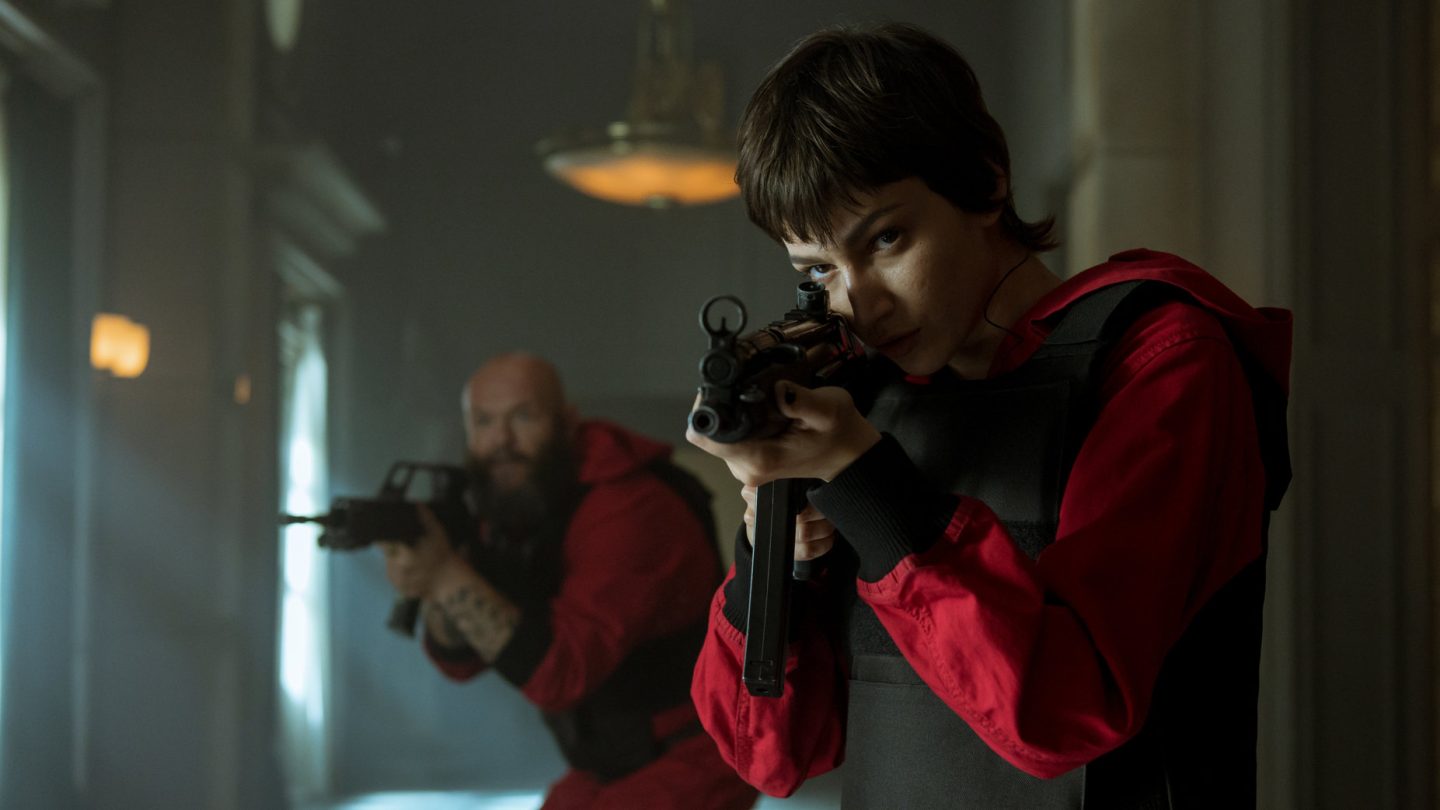 One of the most popular Netflix series worldwide right now — no, we’re not about to make the umpteenth reference to the docu-series about the crazy tiger man whose glowering face has become a ubiquitous presence across the internet — is a Spanish-language show that’s on its fourth season and has won pretty much every award a TV show can garner in its home country. The show is Money Heist, or La Casa de Papel, and this drama about a group of career criminals who set out to pull off an epic bank heist became the most popular non-English language show in Netflix history, according to the streamer.

The show, which just released its fourth season on Netflix, is so popular that it’s also ascended to a rarefied status that not every TV show can achieve: It’s spawned countless internet memes, and police in Mumbai have even turned to a quote from a character in the show (The Professor) to scold violators of the coronavirus lockdown there (“So how about we forget common sense?”). All of which is to say, Money Heist was unsurprisingly the most-watched show on Netflix in our most recent rankings of the hottest shows that the streamers’ customers have been bingeing while in quarantine.

The team at streaming search engine Reelgood, as always, tracks the behavior and watch patterns of the several million users who rely on its service, and for the week of April 3-9 the top shows included some predictable names like (sigh, this one will be lingering a while) Tiger King: Murder, Mayhem and Madness — and, along those lines, if you still haven’t gotten your fill of Joe Exotic and all the madness stemming from his escapades, Netflix added one more episode to the series in recent days, an epilogue-style aftershow including interviews hosted by Joel McHale.

Beyond the additional familiar names on this week’s list of Netflix titles everyone is bingeing while still hunkering down at home, including shows like Stranger Things, Sex Education, and Breaking Bad, I’d like to point once again to a Korean drama most of you probably haven’t heard of but which has gotten rave reviews from global audiences — Crash Landing on You, a drama that Netflix thankfully picked up and which focuses on a South Korean heiress who accidentally winds up across the border in North Korea, where a handsome guard captures her … and you can imagine what happens next. It’s one of the most feel-good TV shows I’ve ever seen, and it’s got everything from romance to action to drama, which means it should easily appeal to almost anyone. I’m certainly going to do my part to keep it on this list, given that I’m about to dive in for a rewatch. It’s that good.

This week’s list of the most-watched titles on Netflix as ranked by Reelgood: