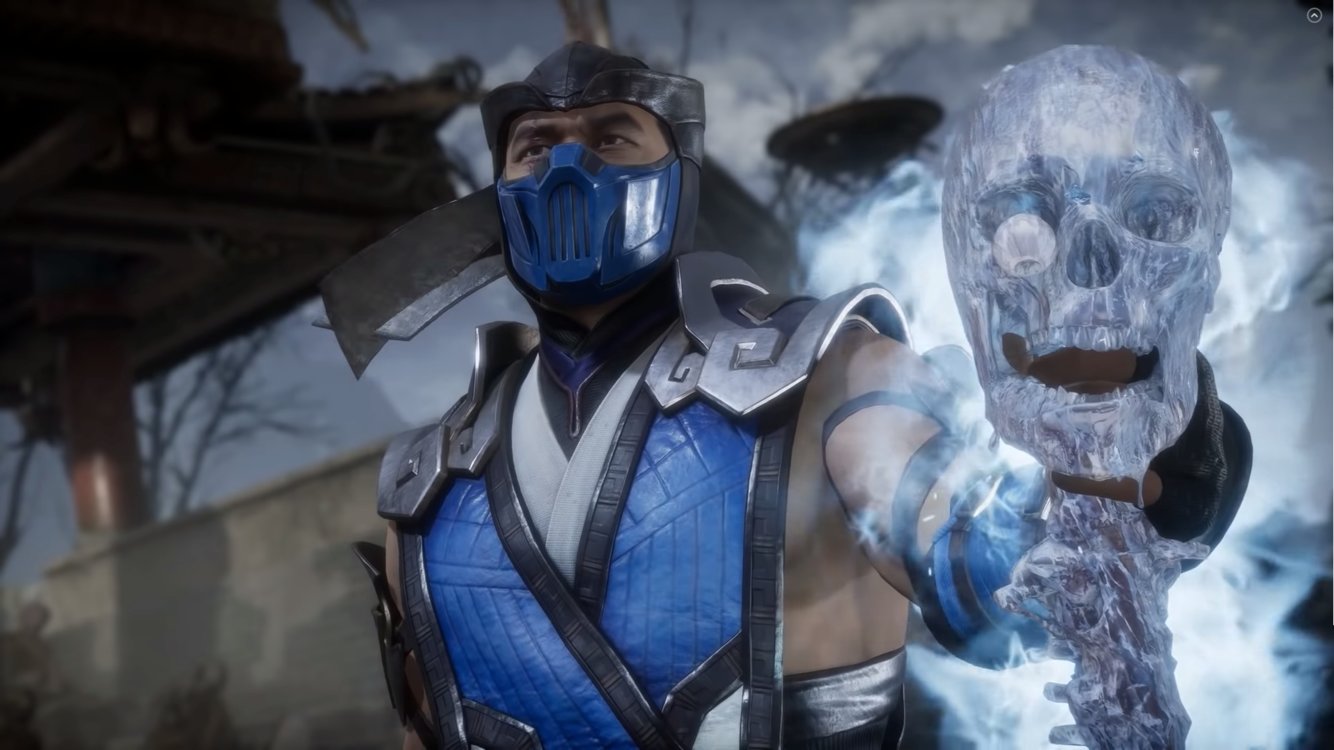 Thanks to a live event hosted by NetherRealm Studios, we’ve now gotten an early look at gameplay footage from the next installment in one of the goriest and most violent fighting game franchises of them all — Mortal Kombat 11, which is set to launch April 23 on PlayStation 4, Xbox One, Nintendo Switch and PC.

Among the new details that have been revealed, customization enhancements mean players will get to craft some of their own moves and change up their look, and we’re also getting new characters to join some old favorites along with a new storyline. And the classic “finish him” fatality moves are back, as well.

Speaking of those moves, each character in the game will have several fatalities they can perform. They will also be able to execute them during fights when their health drops too low, a continuation of the epic violence for which the series has been known ever since the first Mortal Kombat title was released in the early ’90s.

In the trailer above, you can see one character hurl a projectile through another character’s mouth and exit the back of his head. Indeed, Mortal Kombat 11 is already been described as the bloodiest and most violent installment so far.

Preorders are live now for both premium and standard versions of the game. As Business Insider notes, the event hosted by NetherRealm not only gave us an early look at some of the gameplay footage, but we also learned a lot about the game’s story, in addition to the character mechanics. Some fan-favorites are likewise returning, such as Skarlet and Baraka.

Per BI: “During the live reveal, Mortal Kombat creator Ed Boon showed off a detailed character-customization system that will allow players to choose their moves and personalize their outfits before each fight. The game will also continue the series’ story from where it left off in Mortal Kombat X, with a new antagonist named Kronika manipulating time to pit the deadly warriors and assassins of the Mortal Kombat universe against each other.”