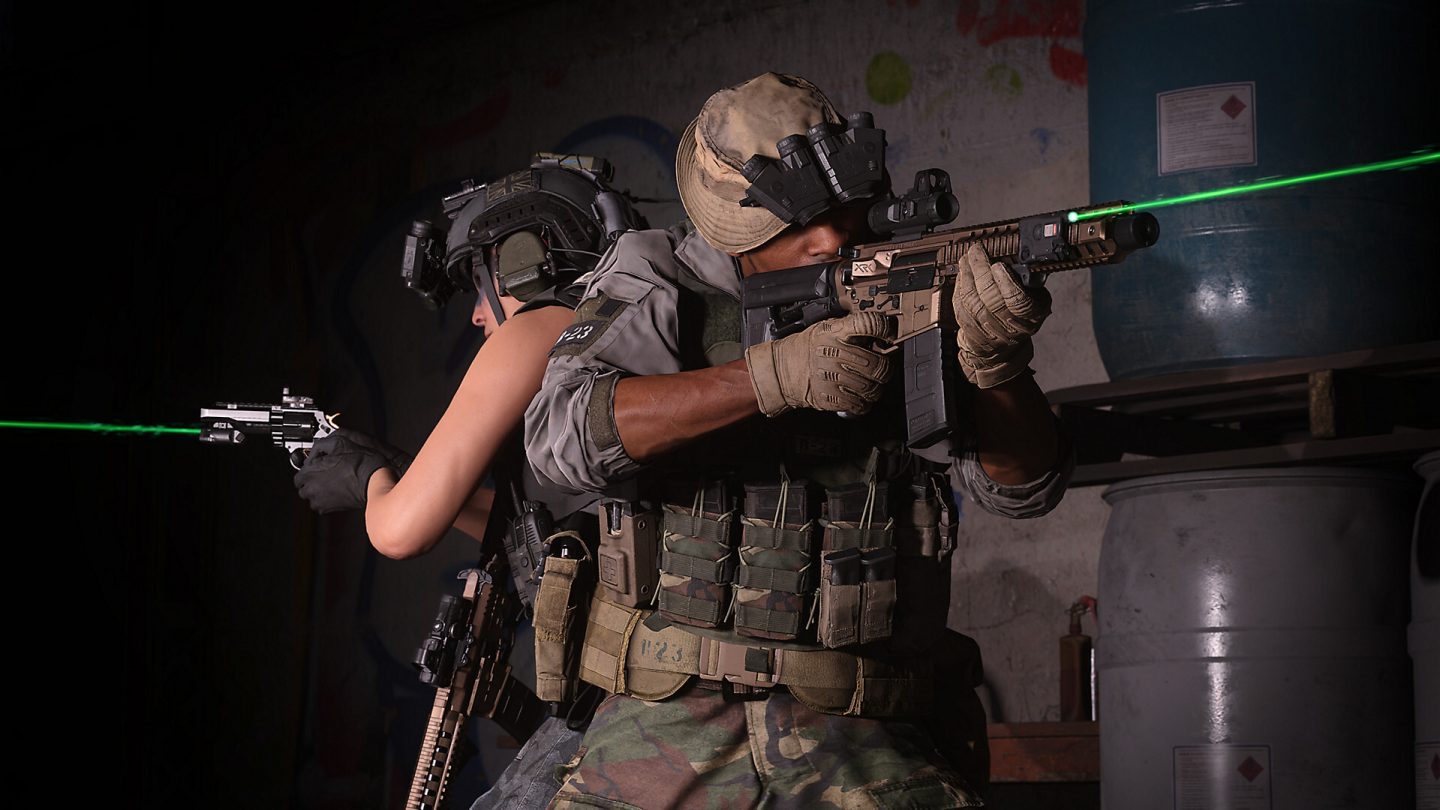 When Call of Duty: Black Ops 4 added a battle royale mode in place of a single-player campaign, some players were disappointed. After all, while battle royales are very popular right now, there is a substantial portion of the fanbase that really enjoys the campaigns in the Call of Duty franchise, and so developer Infinity Ward prioritized the story mode in its follow-up, Call of Duty: Modern Warfare, last year. A new battle royale mode was expected as well, but months later, nothing official has been announced. That might change in the coming weeks, though.

Citing development sources, Video Games Chronicle reports that the Warzone battle royale game will launch in early March. The game was reportedly developed in collaboration between Infinity Ward and Raven Software, and although Activision hasn’t said anything yet, data in the files of Modern Warfare may have spoiled the game’s existence just the other day. At the time, it was suggested that Warzone could launch within a few days, but VGC’s sources claim that it is more likely the release of the new mode is “at least a few weeks away.”

As VGC notes, major Modern Warfare updates typically roll out on Tuesday, which makes March 10th a likely date for the launch of Warzone. When the mode does launch, it will be instantly unlocked for all Modern Warfare owners as a new menu option, but there will also be a standalone release that anyone can download for free. They will have the option to “upgrade” to the full version of Modern Warfare if they so choose.

Sources tell VGC that the marketing campaign for the mode will kick off this week, with content creators being invited to the studio to play Warzone for the first time and share footage from the event.

While the Blackout mode was part and parcel of Black Ops 4, Warzone is said to stand on its own as the third pillar of the Call of Duty franchise going forward, flanked by Call of Duty: Mobile and full retail releases. If this report is correct, we should hear plenty more about the new mode/standalone game in the coming days.