How to watch the 2017 MLB All-Star Game live online 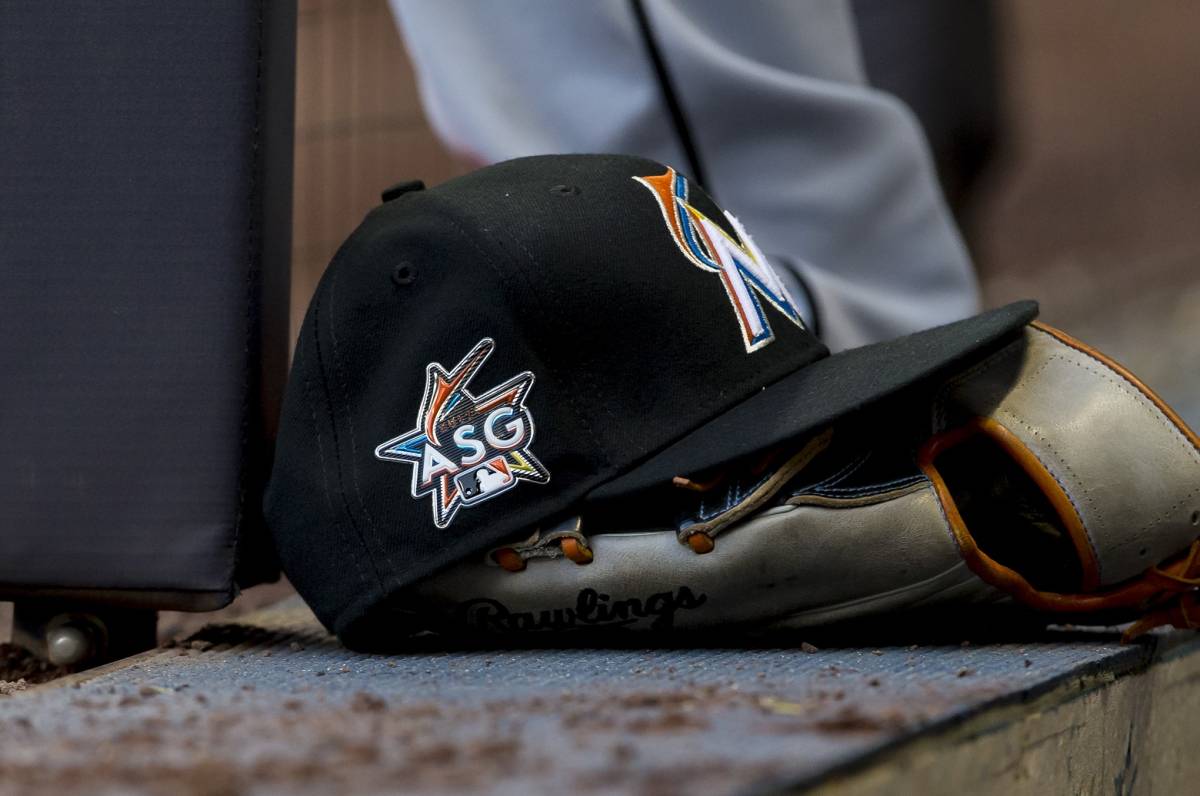 If you want to watch the MLB All-Star Game tonight, you have a few options. If you have cable, all you need to do is flip over to Fox before the game begins at 8:00 PM ET. You can also use your cable login to watch online at Fox Sports Go or on the Fox Sports Go app, which is available on iOS, Android, Kindle Fire, Apple TV, Roku, Chromecast, Xbox, Android TV and Fire TV.