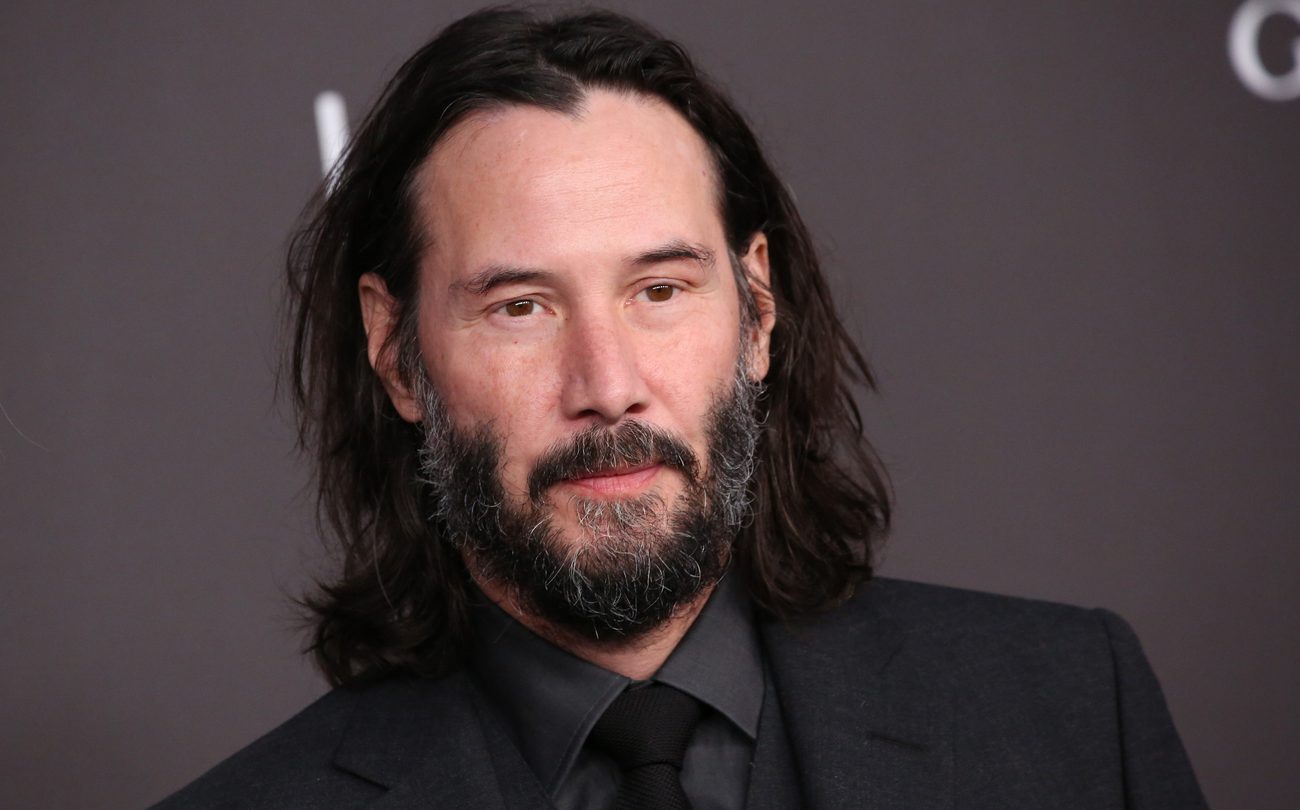 People in San Francisco got a firsthand look this week at the phenomenon affectionately known as the Keanusance, a term that refers to Keanu Reeves’ all of a sudden ubiquitous presence in a string of high-profile roles starting last year. We’re talking about everything from his voice work for Toy Story 4’s Duke Caboom to the new John Wick movie, as well as upcoming titles like Bill & Ted Face the Music.

Another addition to that list is still a little more than a year away from being released, but Keanu has made waves this week for having started filming his part in it. We’re talking, of course, about The Matrix 4 — a long-awaited fourth installment in the Matrix franchise that will hit theaters next year, 22 years after the groundbreaking original Matrix movie first hit the big screen back in 1999.

A local news crew, as well as an assortment of fans, spotted Keanu in the North Beach neighborhood of San Francisco apparently shooting a scene for the new Matrix film, which will be released on May 21, 2021. The same day, incidentally, as John Wick 4 is also set to open. The Keanusance rolls on.

Keanu is reuniting with Carrie-Ann Moss in The Matrix 4, with the duo reprising their roles as Neo and Trinity, respectively. The cast also includes Neil Patrick Harris, Jessica Henwick, and Jonathan Groff. Unfortunately, Hugo Weaving won’t be back to once again portray the sneering, glasses-and-suit-and-tie-clad Agent Smith (he had a scheduling conflict), but another new face, meanwhile, has also just been added to the cast.

Andrew Caldwell, perhaps most familiar for his role on iZombie as Harley Johns, has joined the film in what’s being described for now as a secret role. Henwick is rumored to be playing a female Neo-style character, while actor Yahya Abdul-Mateen II is also on board possibly as a young Morpheus.

Lana Wachowski is directing the movie in addition to producing it with Matrix Reloaded and Matrix Revolutions executive producer Grant Hill. All told, the original trilogy has netted more than $1.6 billion worldwide, a total that will no doubt see a big jump come next year.