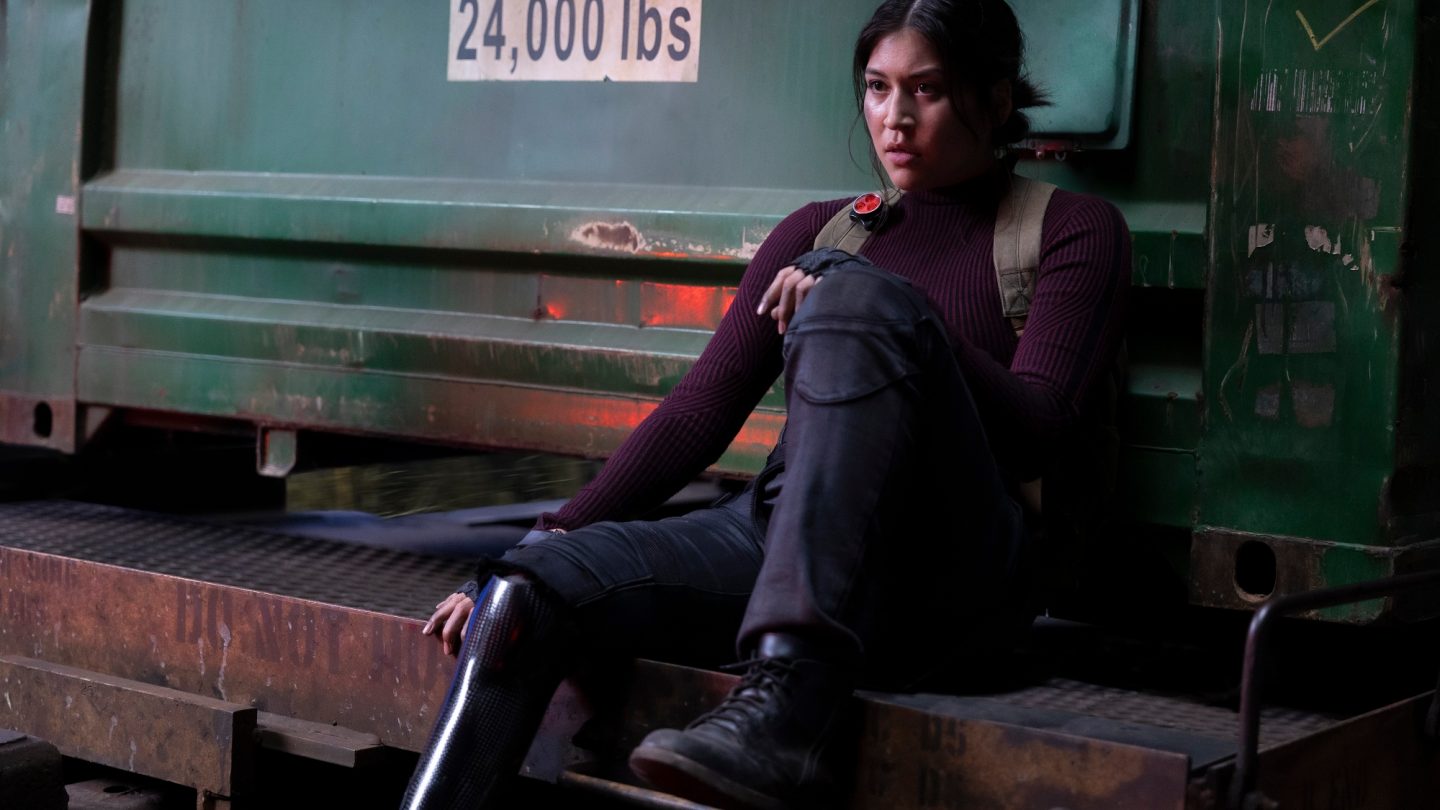 On Tuesday morning, Marvel Studios confirmed that production is now underway in Atlanta on Echo. The upcoming Disney Plus series will center on Maya Lopez (Alaqua Cox), exploring the character’s origins before she appeared in Hawkeye last year.

Marvel first announced Echo at Disney Plus Day last November, weeks before the debut of Hawkeye. Alaqua Cox plays deaf gang leader Maya Lopez, who is seeking revenge on Ronin (aka Clint Barton) for what he did to her family. The character is also connected to Kingpin, once again played by Vincent D’Onofrio in the MCU.

Marvel says that Echo will start streaming on Disney Plus in 2023. The studio didn’t provide a specific release date, but it will likely be in the first half of the year.

That being said, Marvel Studios isn’t afraid to shift its shows and movies around if necessary. Just last month, Marvel announced it would swap the release dates for Ant-Man and the Wasp: Quantumania and The Marvels. The Ant-Man sequel now arrives on February 17th, 2023, while the Captain Marvel sequel will hit theaters on July 28th, 2023.

Here’s the synopsis for Echo on Disney Plus that Marvel Studios shared on Tuesday:

Streaming exclusively on Disney+ in 2023, the origin story of Echo revisits Maya Lopez, whose ruthless behavior in New York City catches up with her in her hometown. She must face her past, reconnect with her Native American roots and embrace the meaning of family and community if she ever hopes to move forward.

Will Daredevil and Kingpin be in Echo?

Interestingly, Marvel didn’t list Vincent D’Onofrio as a returning cast member. We learned in Hawkeye that Wilson Fisk served as a father figure to Maya after her father’s death. It’s hard to imagine an origin story about Echo without Kingpin.

Of course, because of Marvel’s Netflix shows (which are now available to stream exclusively on Disney Plus after the rights reverted), Kingpin will always be linked to Daredevil. Charlie Cox similarly reprised his role as Matt Murdock in Spider-Man: No Way Home. It was just a short cameo appearance, but it opened the door to a larger role.

The challenge for Marvel will be to give Echo a chance to shine in a series bearing her name. Fans will be clamoring for Daredevil, and this series could be a perfect on-ramp.

Marvel’s best bet might be to have Daredevil appear at the end of the series, like Kingpin did in Hawkeye. That could set up a future Daredevil reboot. In fact, a leak might have spoiled the existence of this unannounced reboot back in March.