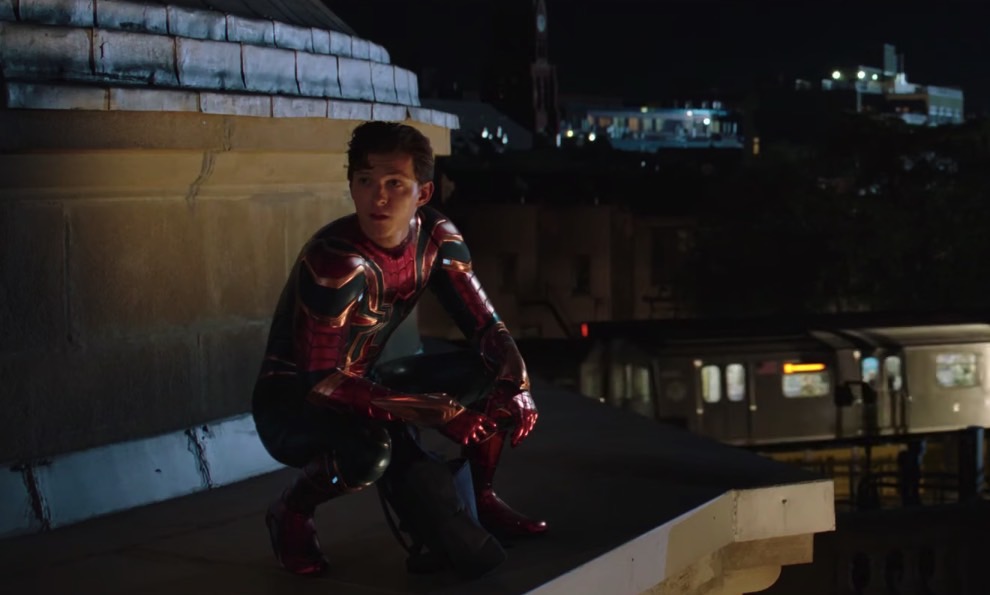 For any Marvel fans out there who may not have been paying attention, the last several days have generated a whiplash-inducing series of news related to the more-successful-than-ever Spider-Man movie franchise.

We say more successful than ever because it was only a few days ago that the most recent installment in the franchise, Spider-Man: Far From Home, became the first Spider-Man movie to hit $1 billion at the box office. Not only that, but it was also reported this week that Far From Home is now Sony’s highest-grossing movie of all time (Sony, being Marvel’s co-producing partner for Spider-Man).

Given the success of not only the film but of Marvel Studios president Kevin Feige’s box office equivalent of the Midas touch — the last two films he produced, both Far From Home as well as Avengers: Endgame, broke records —  it must surely come as no surprise that Marvel’s parent wanted to rework its Spider-Man deal terms with Sony. Going forward, according to a Deadline report late Tuesday, thought a 50/50 co-financing deal for the Spider-Man flicks sounded like a better arrangement. Sony, however, does not.

A standoff that seems to put both companies at odds enough that Deadline decided to go forward with news that Marvel wouldn’t be involved in the Spider-Man films going forward. Nor would Feige.

What Sony’s position amounts to, according to Deadline, “is similar to saying, thank you, but we think we can win the championship without Michael Jordan.”

Sony went public with its side of the story last Tuesday night, blaming for all of this:

“Much of today’s news about Spider-Man has mischaracterized recent discussions about Kevin Feige’s involvement in the franchise,” reads a Sony statement to The Hollywood Reporter. “We are disappointed, but respect Disney’s decision not to have him continue as a lead producer of our next live-action Spider-Man film.

“We hope this might change in the future, but understand that the many new responsibilities that has given him — including all their newly added Marvel properties — do not allow time for him to work on IP they do not own. Kevin is terrific and we are grateful for his help and guidance and appreciate the path he has helped put us on, which we will continue.”

Hopefully, something can still be worked out that results in a continued strong run of Spider-Man films, with Marvel having re-teed up the character as portrayed by Tom Holland so superbly starting with 2016’s Captain America: Civil War. It’s almost impossible to think about Spider-Man without Marvel’s involvement.

A couple of years before he died, Stan Lee himself told me that of all the things he’s done in his career, creating Spider-Man is what he most wants to be remembered for.

Meantime, fans on Twitter definitely have some feelings about this news:

Me now that Tom Holland's #spiderman has been taken out of the MCU pic.twitter.com/IiqipbFU49

Twitter: “Marvel Studios and Sony end their deal for #SpiderMan meaning Spider-Man will be no apart of the MCU.”

Sony has now screwed up 3 versions of #SpiderMan pic.twitter.com/HWXatHGdtx